Top Posts
Challenges Remain, But There Are Opportunities to Be Had in...
Interview with Mr. Olukayode Pitan, Chief Executive Officer and Managing...
Commodities Outlook for 2023
The Value of Cash in a Time of Crisis: How...
The US-Africa Leaders Summit: Fostering a Closer Relationship with the...
Three Key Sectors in Which to Invest in 2023
Home Banking 10 of the best performing banks in Asia
BankingCompaniesFinance 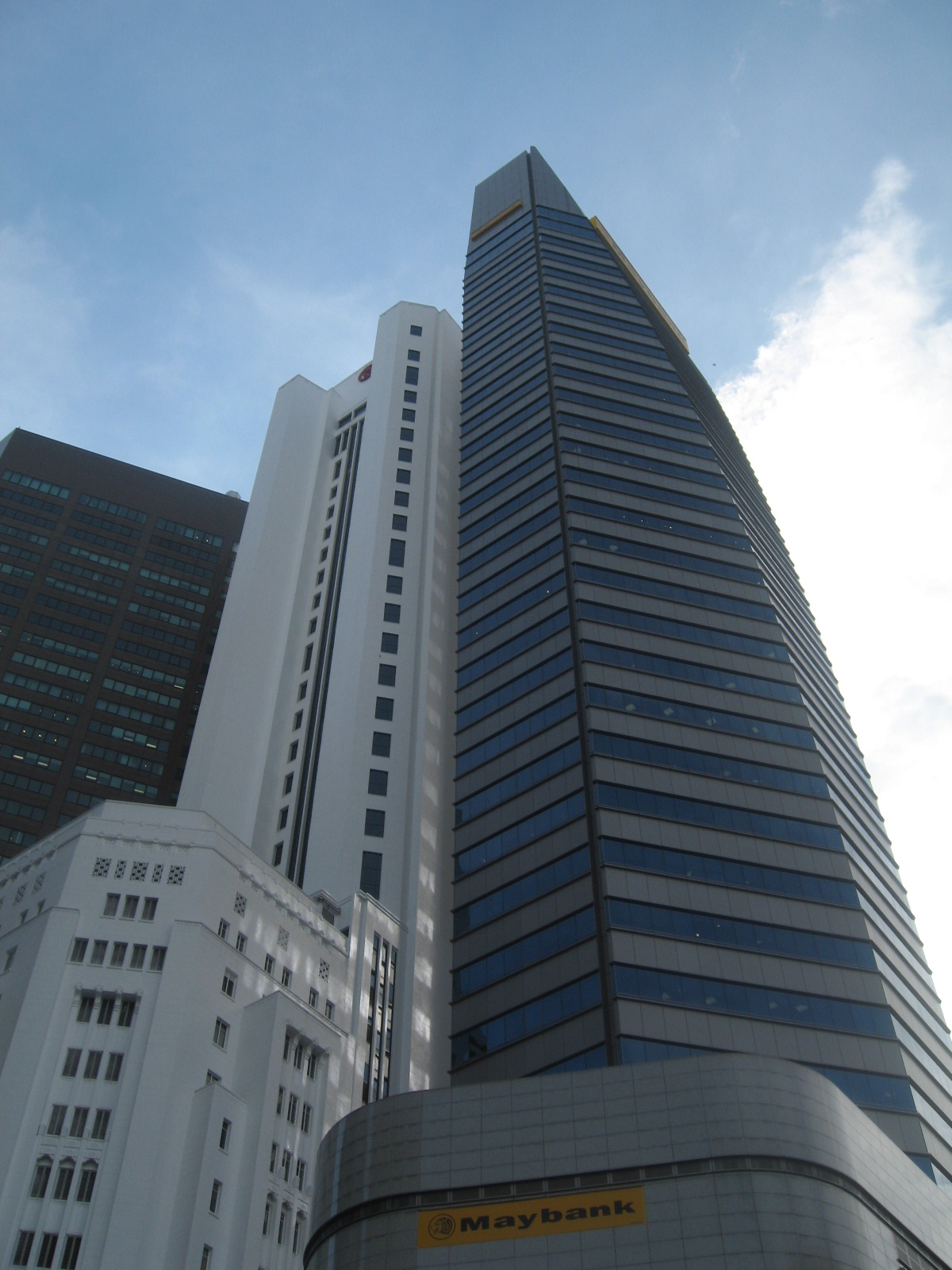 Banks and financial institutions in Asia have been facing a number of problems they need to address; they plan to do this through market creation and capacity building. These problems can be felt both on the supply side and the demand side of the industry.

At the Asian Bankers Association conference Chairman Lorenzo Tan remarked “The key challenge faced by banks and financial institutions is the commercial viability and the business sustainability in servicing [demand],” and that “the key challenge faced by the demand side is convenient and easy accessibility of the financial services and affordability of financial services to make meaningful linkages and partnerships with banks and financial institutions.”

The ABA has realized that the way to tackle this problem is to strive for more involvement from their stakeholders and continuous growth of the banking sector will need active cooperation from international financial bodies such as the International Monetary Fund, The World Bank, as well as international and domestic governmental bodies.

Here are ten banks in Asia who have managed to tackle these challenges head on.

Maybank is the third largest underwriter of Islamic Bonds in the world and its investment banking division is top of the country’s M&A advising list. It managed to raise profits by 17.6% this year or $1.8 billion. Making a push for overseas business, it obtained 30% of its profits from outside its home market including Laos and Cambodia. Domestic loans have also increased by 18% and management hopes to keep expanding its overseas business and is currently working on investment projects in Hong Kong.

There is rising optimism in the Japanese banking sector after years of slow growth and stagnation. Sumitomo Mitsui Financial Group has posted the highest profits regionally in the industry, rising by 34% to $5.8 billion. The banks consumer division plans to expand its services in China which should bring in more contributions adding to the bottom line.

The Chinese banking industry boom is subsiding but ICBC has continued to post big profits. Having the largest market value of any commercial bank in the world, it ran the risk of letting its size come in the way of its risk management. However, it has avoided this trap and has reduced its non performing loan ratio from 0.94% to 0.87%. It has also seen better capital adequacy, 11% increase in customer deposits and 13% increase in net profits. China’s largest underwriter of bonds and largest credit card issuer has plans to expand overseas having acquired an 80% stake in the Bank of East Asia in America and another 80% stake of Standard Bank Argentina.

There has been a general trend in India of rising non performing loans and falling industry profits as the economy starts to slow down. Nevertheless, HDFC has managed to increase profits by 24% and has reduced its nonperforming loans ratio to 0.75%. They are pushing for modernization of the systems to increase profits and have recently installed new data technologies to increase their speed and efficiency. This has led the analysts at Fitch Ratings to remark that “HDFC Bank has the strongest profile with the most superior profit buffer among the large Indian banks” after administering their banking stress test.

HSBC is one of the top 5 equities brokers in Hong Kong as well as the market leader in Hong Kong dollar insurance and book-runner for high-yield bonds in Asia, excluding Japan.  With its stellar local reputation it has managed to raise its pretax profits in Hong Kong by more than 30% from last year, bringing it to $7.6 billion.

The size of the banking sector in Indonesia is growing due to the economy’s relatively strong growth. BCA increased its profits by 8.3% last year by being selective in its business. Although it does not match the growth of some of its competitors, BCA has a non performing loan rate of only 0.4%, much lower than the industry average in the country. This focus on quality over quantity hasn’t impeded their increase of 49.1% in mortgage lending and an increase of 19.4% in their transaction banking business. Keeping their revenue streams diverse will mean that BCA will be able to thrive even when the growth in the economy and the banking sector starts to slow down.

With three large and very stable banks, Singapore has a solid banking sector. Among DBS, OCBC and United Overseas Bank, OCBC has managed to post the highest profits, raising its income by a very healthy 73% up to $3.2 billion. The sales of its stakes in other companies contributed to 49% of the rise in income but the trimming of these assets will mean more focus on its core banking division. Noninterest income grew by 31% and its subsidiary, Great Eastern Holding saw an increase of 81% in its profits.

The South Korean banking sector is saturated at the moment with immense competition between all the commercial banks. Shinhan has seen an increase in deposits, lending, return-on-equity and Tier 1 capital, and has chosen to focus on its retail and SME lending. Ratings agency Moody’s has written in a report released earlier this year that “[Shinhan’s] profitability and asset quality have been more stable—when viewed against its major domestic peers—through domestic downturns, as the bank has a more focused and well-defined strategy.”

Increasing its net profit by 29% to $1.4 billion in 2012, Siam Commercial Bank has been rapidly increasing its consumer banking operations in Thailand. It has managed to increase its collections and has reduced its nonperforming loans ratio from 2.6% to 2.1% by selling some lower performing loans. With Thailand’s largest retail network and loan portfolio, it has managed to increase its automotive loans by 46%. Like many banks in the region, it has chosen to improve data technologies and customer service technologies. It also owns the second biggest asset management firm in Thailand, SCB Asset Management.

A 27% rise in profits ($400 million) was brought about by an increase in return on assets of 1.9%, the highest in the country. Nonperforming loans have also been reduced to 1.46%. It is actively expanding in the country with the introduction and use of smaller branches and the investment banking division is also growing.

The major strategy employed by banks in Asia, as elsewhere, is the cutting down on their portfolio of nonperforming loans. This is wise in the wake of the crisis that a high non performing rate has brought about. Some banks are choosing to focus on their most profitable divisions while others are choosing to diversify to avoid gross impact from a contraction in a specific sector. Most importantly, all the banks in Asia are trying to stabilize their business for long term sustainability.