Top Posts
Can the Indo-Pacific Economic Framework Expand US Economic Influence in...
Banks Remain Uniquely Vulnerable to Sophisticated Cyber-Attacks
Western Banks Willing to Accept the Short-Term Pain of Russian...
Why the US Is Ramping Up Its Presence in Somalia...
How Technology Is Helping to Solve Global Supply-Chain Issues
UK Inflation Climbs to Fresh 40-Year High
Home Banking $13bn settlement agreed by JP Morgan with the US Justice Department but possible criminal liability remains
Banking 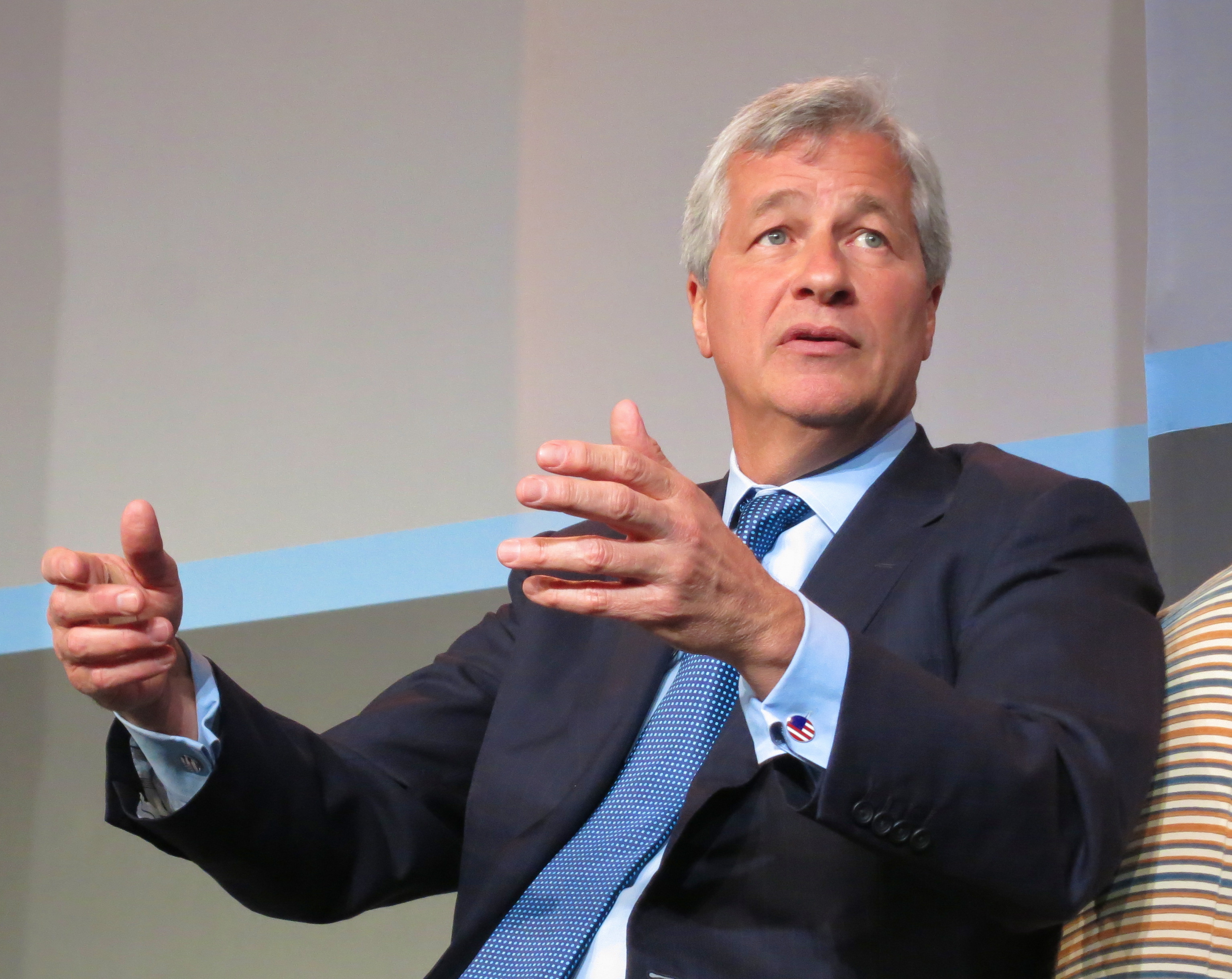 An agreement has been reached between America’s biggest bank JP Morgan (JPM) and senior officials at the US Justice Department, in relation to an investigation into mis-sold mortgage-backed securities which led to the near complete collapse of the banking system in 2007. The deal was agreed following talks between Jamie Dimon, JP Morgan lawyers, US attorney general Eric Holder and his deputy Tony West.

The potential settlement, which has not yet been made official, comes a month after the company was fined $1 billion for the “London Whale” scandal, in which former employee Bruno Iksil wagered catastrophic sums on the financial markets which resulted in $6.2 billion of losses in unauthorised trades. 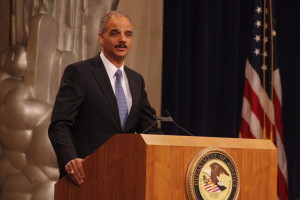 The latest settlement is the largest sum ever paid by an American Company to the US Government. An estimated $9bn of the total £13bn sum is expected to cover the cost of fines and penalties alone and the remaining $4 billion will be put towards a consumer relief scheme for struggling homeowners.

The final figure of the fine will not be the biggest concern for JP Morgan as it ‘only’ represents 6 months of the banks profit; JP Morgan has also already set aside $23 billion to pay fines in a legal contingency fund. What will be of great concern is the fact that reaching an agreement to pay this fine will not release the bank from criminal liability. There have been noises made that Jamie Dimon personally spoke with Eric Holder to include the waiving of criminal liability as part of any deal, however Holder stood firm on that point of principle.

This latest setback is unlikely to signal the end for Jamie Dimon, even though there are a number of investigations taking place globally into JP Morgan from interest rate manipulation in London to bribery allegations in China. The performance of the bank has been strong over the last year and shareholders are likely to be happy with Mr Dimon’s performance as the stock is up 29% in the last 12 months.

I am truly thankful to the owner of this site who has shared this fantastic post at at
this time.