Top Posts
Is It Time to Explore an Alternative to Fractional-Reserve Banking?
Can AgTech Prove Instrumental in Helping to Feed the World’s...
Can the Indo-Pacific Economic Framework Expand US Economic Influence in...
Banks Remain Uniquely Vulnerable to Sophisticated Cyber-Attacks
Western Banks Willing to Accept the Short-Term Pain of Russian...
Why the US Is Ramping Up Its Presence in Somalia...
Home Banking 2020 Vision and Beyond: Open to Opportunity
Banking

2020 Vision and Beyond: Open to Opportunity 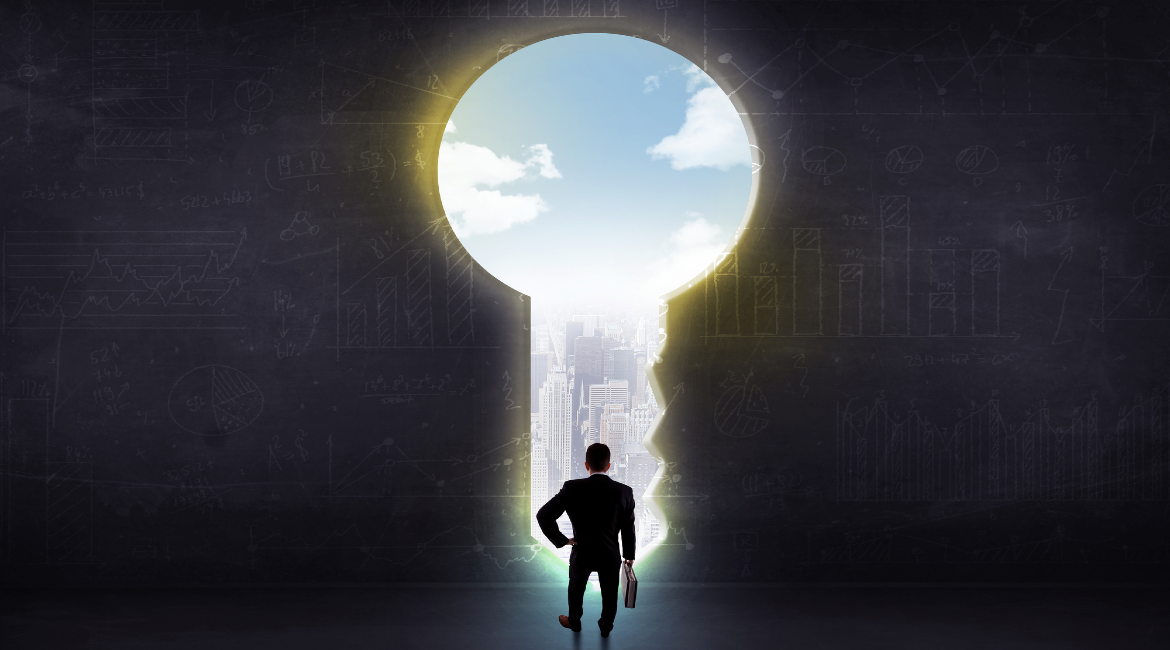 2020 is already shaping up to be exciting for financial services, especially for banks as they continue to try to differentiate and remain relevant in an increasingly digital environment. Some financial institutions have already embraced the move, realizing that collaboration and platform models can ease access to innovation and open a path to working more closely with fintechs to ultimately better serve customers. The proliferation of cloud infrastructures and emerging technologies within the new financial-services ecosystems has also accelerated the need for an expanded remit of regulation as well as artificial intelligence (AI) and data capabilities. So, what can we expect to see over the next year?

Acceleration towards Open Finance and collaboration

Just recently, Open Banking in the United Kingdom surpassed its millionth customer[i], and the cloud economy in the United States alone has tripled over the last 15 years[ii]. Far from slowing down, we can expect the global banking sector to witness positive disruption driven by fintechs, which continue to flourish, not least in London, which houses more than 10 fintech unicorns.

Further afield, Africa’s fintech scene has enjoyed a growth rate of 24 percent over the last 10 years, and this is set to continue as the movement begins to reach unbanked populations. In sub-Saharan Africa, the unbanked population is currently as high as 60 percent, according to EY[iii].

In Southeast Asia, the region’s internet economy crossed the US$100-billion valuation mark last year, tripling in barely four years[iv]. The region remains a potential goldmine for challenger banks and fintechs wishing to bring digital financial services to the unbanked population. According to the e-Conomy SEA 2019 report[v], 198 million adults in Southeast Asia do not own a bank account, with another 98 million having a bank account but insufficient access to other financial services, such as credit. This year will see fintechs and the region acting quickly to attract this user base, many using cloud technology to scale up affordability.

As Singapore is finding out[vi], a saturated market can be challenging to access. More than 20 companies have applied for the few digital banking licenses on offer in the city-state, ranging from local ride-hailing company Grab to the online payments arm of Alibaba. Only two of the five licenses offered by the Monetary Authority of Singapore (MAS) allow digital banks to take deposits and provide banking services to retail corporate customers. At the same time, Singapore’s big three banks have invested considerably in technology, moving their operations online, making it harder for new virtual banks to tempt customers from them. As the year progresses, we can expect a growing emphasis on collaboration between banks and fintechs to deliver services to end-users across the region and beyond.

Facing tech-driven competition for their core businesses, established banks will continue to innovate in 2020. This will be driven in part by fear of elimination. McKinsey’s banking casualty forecast shows 60 percent of banks printing returns below their cost of equity[vii]. Meanwhile, fintechs will create new payments and financing models, and tech companies will continue to attract money beyond traditional banking rails. This will lead to legacy banks seeking to collaborate with bigtech and fintech players alike, as they aim to supply end-users with cheaper connected products and services, underpinned by software on demand.

Finastra recently surveyed more than 600 banking professionals across the United States, Europe and Asia and found that all markets surveyed have noticed the positive impact that Open Banking has had on their organizations. Eighty-six percent of the responses suggest it is the “future of banking”, improving services for customers and widening product offerings. This continuing “opening up” of the market—open collaboration, driven by the API (application programming interface) economy on the one hand and the need to deliver a great customer experience on the other—will create a new role for banks and democratise finance.

As the decade progresses, look out for banks also acting as aggregators of financial services via fintechs. This will create new revenue streams as collaboration helps to connect parties, data and technologies to provide new opportunities and bring greater transparency and inclusion to the industry.

Cloud, data and emerging technologies and associated regulation will come to the fore.

This year will see the developer becoming critical to the future of the bank. Open platforms will underpin innovation, as big data and advanced analytics (BD&AA) and machine learning (ML) evolve across the banking industry. Recently the European Banking Authority (EBA) published a report[viii] on the recent trends of BD&AA in the banking sector, noting that while most institutions are currently using simple algorithms to leverage their core banking data, there is growing interest in the use of BD&AA.

Looking further ahead, quantum computing will have a progressively greater role to play in banking, the latter driven by IBM, Google, Microsoft and D-Wave Systems. Time will tell how engaged financial institutions will become in helping to develop uniform quantum practices and standards. Nevertheless, we will see the continued growth of cloud and technology adoption driving opportunities in regtech to respond to more diverse regulatory and compliance requirements.

An inflection point for digital challengers, enhanced through collaboration

This year will be important for digital challengers, as they face profitability and growth challenges. Fifty percent[ix] of consumers anticipate using bigtech for financial services within the next three years, and payment initiatives such as Amazon Pay’s Cash-Load and Uber Money’s driver benefits continue to move money away from deposit accounts, for both legacy banks and challengers alike. Exacerbating the competitive challenges is regulatory “mobilization” to stimulate competition. This underscores the need for standardised regulation across the entire ecosystem, particularly in regard to the use of cloud and emerging technologies. Standardised regulation will also be used to counter overreliance on single fintechs and cloud providers and will protect against service outages. Expect the growth of multi-cloud networks to guard against disruption.

Despite stagnant economies and regulatory uncertainty, models such as banking-as-a-service (BaaS) will provide the critical inflection points for challengers to move into profitability, backed by low-cost bases, low infrastructure overheads and automated back-end operations. The rise of banking-as-a-service will be driven by transparency.

From the entry of bigtech into financial services to regulatory mobilisation, financial institutions of all sizes face the challenge of attracting and retaining an increasingly discerning user base. Furthermore, they find themselves operating in a febrile atmosphere, between conflicting economies and between established and emerging technologies. Collaboration and customer service will lead the way.

With half of consumers expecting their financial providers to offer products and services that address their needs beyond traditional financial services, data security, trust and personalisation will remain the guiding lights in the new decade.

Back To Top
ABOUT THE AUTHOR
Eli Rosner is the Chief Product and Technology Officer at Finastra. Eli brings more than 25 years of experience to the role, from product and platform strategy and architecture to the solutions-development lifecycle and data-centre operations.

[i] Open Banking, which this month surpassed its millionth customer.

[ii] The US cloud economy has tripled over the last 15 years.

[iii] Africa’s fintech scene has enjoyed a 24-percent growth over the last 10 years. In sub-Saharan Africa, this is currently as high as 60 percent, according to EY.