Top Posts
How Gamification is Catapulting Digital Banking to the Next Level
Challenges Remain, But There Are Opportunities to Be Had in...
Interview with Mr. Olukayode Pitan, Chief Executive Officer and Managing...
Commodities Outlook for 2023
The Value of Cash in a Time of Crisis: How...
The US-Africa Leaders Summit: Fostering a Closer Relationship with the...
Home Banking A Precarious 2019 Awaits Turkey’s Banks
Banking 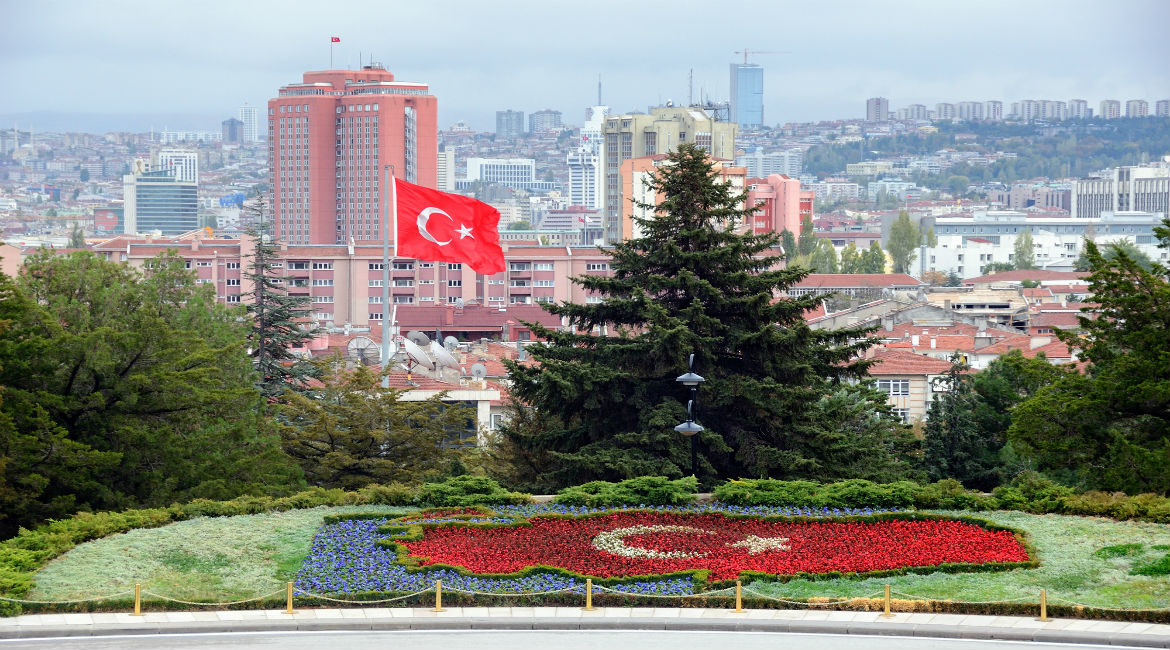 In February, S&P Global Ratings projected that the total value of outstanding bad debt in the Turkish banking sector will approximately double by the end of the second half of 2020 at the latest. The ratings agency stated that it expects non-performing loans (NPL), recorded at 3.5 percent in September 2018, to hit 8 percent; moreover, should the NPL definition be extended to encompass restructured loans, S&P observed that the current figure is already in excess of 10 percent, expecting it to surge to up to 20 percent using its base-case test scenario. Total credit losses are also slated to increase from the recent average of 1.4 percent to as much as 2.5 percent during the same period, with Bloomberg noting that real banking credit slipped dramatically by 7.2 percent between the third and fourth quarters of 2018.

According to S&P, such concerning estimates were based on expectations of an “economic slowdown, deleveraging, continued lira depreciation, and increased interest rates”, all of which will exert pressure on asset quality over the next 12 to 18 months.

In response to such gloomy projections, the Turkish Banking Association (or Türkiye Bankalar Birliği -TBB) recently moved to highlight that the ratings agency did not take into account improvements in sector performance and that it also used worst-case assumptions that exaggerate the likely outlook. “Our banking sector has a strong and healthy structure. It is equipped to cope with unexpected risks and has the experience to manage them,” the TBB stated in mid-February.

Nevertheless, it remains no secret that the Turkish economy has faced seriously problematic issues over the last year or so, including the drastic weakening of its currency, inflation briefly running in excess of 25 percent, a sharp decline in oil prices and a major squeeze on the profitability of the country’s power sector. While S&P expects the economy to shrink this year before returning to 3 to 4 percent growth in 2020, others such as the European Bank for Reconstruction and Development (EBRD) expect positive growth to just about hold, but a sharp slowdown to take effect nonetheless. And with the central bank massively hiking interest rates just before last year’s final quarter, as well as the government sharply cutting public spending, such bearish estimates seem justifiable. In turn, the operating conditions for banks could well deteriorate further.

By last November, Turkey’s lenders were reporting substantial increases in bad loans as the beleaguered lira began impacting the country’s many indebted corporates. Businesses across the country, already lumbered with foreign-denominated debt, were finding it more difficult to satisfy repayment obligations as the lira plunged in value. As such, banks in 2018 reportedly experienced a net capital outflow of $10.5 billion, primarily due to having to repay around $15 billion of foreign-currency debt. This has led to greater pressure being applied on lenders’ performance, asset quality, capitalisation and liquidity capabilities. And to compound matters, banks have also faced mounting requests from companies to restructure those loans that they obtained prior to the currency crisis. This has raised concern that some banks may have to be recapitalised.

The situation has not been helped by recent political interference. Prime Minister Recep Tayyip Erdoğan has made moves to stage a government takeover of the country’s largest bank, Türkiye İş Bankası A.Ş.(İşbank), telling lawmakers recently that “İşbank will become the property of the Treasury, with the permission of God”. İşbank’s shares fell precipitously following the news, while many analysts believe further instability could result for the banking sector should more interventions occur between now and the commencement of local elections at the end of March. An indication of what could transpire can be found by looking at events prior to last year’s presidential vote, when Erdoğan’s promise to exert greater influence over monetary policy was hugely influential in exacerbating the currency crisis.

At this stage, however, few are expecting a full-blown crisis to transpire for Turkey’s banks. Speaking to the Financial Times, Sevgi Onur, banking analyst at Şeker Invest, pointed to the fact that lenders continue to have sufficient capital buffers and “robust” fee generation, which has enabled them to negate the impact of the lira’s devaluation. Indeed, the industry’s watchdog, the Banking Regulation and Supervision Agency (BRSA), also recently reported healthy results for the sector, including a combined net profit of 53.52 billion Turkish liras—more than $10 billion—in 2018, representing more than a 10-percent growth from the previous year. Total assets, loans and deposits also showed strong growth from 2017 levels, surging by 18.7 percent, 14 percent and 19 percent respectively.

Elsewhere, the central bank recently lowered the threshold amount of cash that banks need to hold in reserve in an attempt to spur new credit growth without having to lower interest rates. Estimates suggest around 5.5 billion liras ($1.06 billion) will be released into the financial system by the move, which should certainly support a more conducive environment for further lending growth. And according to Ebru Dildar Edin, executive vice president for corporate and investment banking at Garanti Bank (Türkiye Garanti Bankası A.Ş.),Turkish banks are also planning to restructure about $7 to $8 billion of debt that has been accrued through exposure to energy companies. This will be done primarily to help repay outstanding debts by 2021 at the latest as well as possibly get involved in energy investments in the near-term.

Sevgi Onur expected lenders to remain healthier than they were during the 2008 financial crisis but admitted that this year will be a “challenging” one. Although the lira staged somewhat of a recovery towards the end of last year, thanks mainly to the interest-rate hike and the cooling of trade tensions with the United States, it still remains historically weak. And with higher rates, a possible recession on the horizon, higher costs to obtain external financing and a marked rise in non-performing loans looming, Turkey’s lenders certainly have an uphill battle on their hands in 2019.