Top Posts
Interview with Mr. Olukayode Pitan, Chief Executive Officer and Managing...
Commodities Outlook for 2023
The Value of Cash in a Time of Crisis: How...
The US-Africa Leaders Summit: Fostering a Closer Relationship with the...
Three Key Sectors in Which to Invest in 2023
Three Key Stocks in Which to Invest in 2023
Home Banking A Very Unsentimental Education
Banking 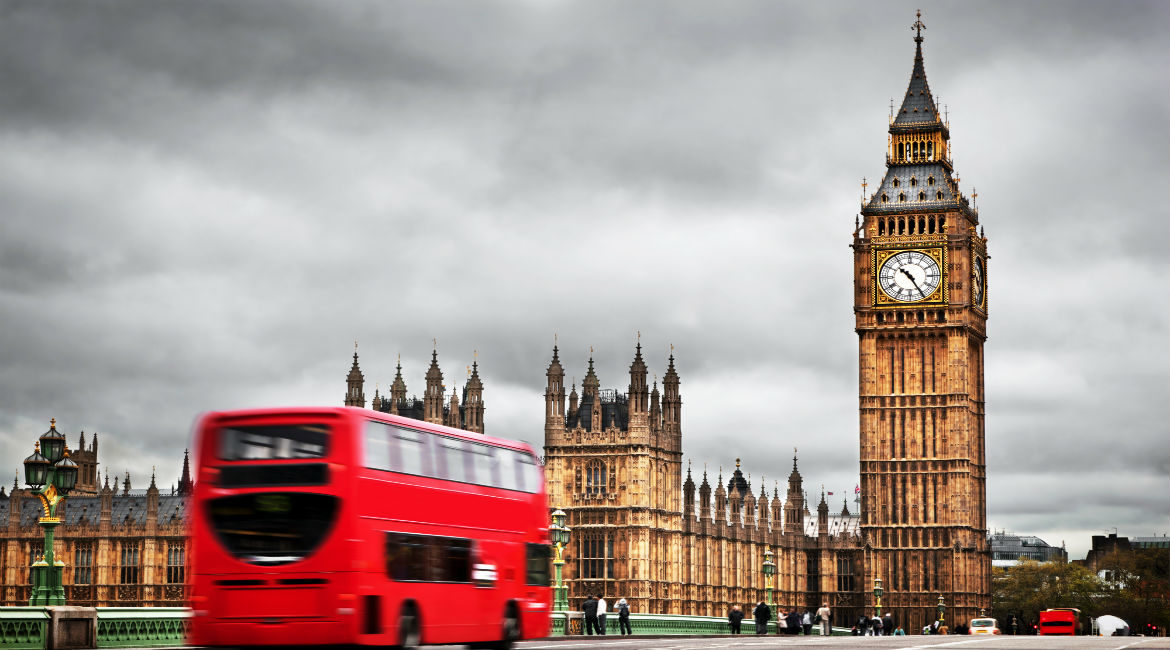 The financial crisis of 2007-08 shook the world’s faith in financial services. A series of scandals unspooled—many of which are still being dealt with—and a major regulatory overhaul was undertaken. In the United Kingdom, for example, retail banks were “ring-fenced” to protect consumers and small and medium-sized enterprises (SMEs) from the risks of “casino” finance.

Society was right to be angry about the crisis, but it is sometimes forgotten that the damage that mismanaged financial services can do is a function of the benefits that they can bring. Financial markets are different than other markets. Unlike, say, grocers or hairdressers, they must tackle more than pricing supply and demand. If it were possible to have full insight into whether or not a borrower will default or a house will burn down, much of the need for risk pooling and efficient asset allocation that financial services make possible would disappear. The basic tasks carried out by financial services are, therefore, necessarily difficult, and mistakes can be costly. Further, the systems and information required to run them well are both a function of, and a requirement for, wider social development.

That chicken-and-egg conundrum is one of the reasons why governments implicitly support financial-services firms. It is also why countries with developed financial services do better. As researchers point out: “Without inclusive financial systems, poor individuals and small enterprises need to rely on their own limited savings and earnings to invest in their education, become entrepreneurs, or take advantage of promising growth opportunities.” (Demirgüç-Kunt A, Beck T, Honohan P, 2008, “Finance for All? Policies and Pitfalls in Expanding Access”, Washington, DC: World Bank). A financial sector that supports the efficient allocation of a society’s funds and that allows its members to diversify and manage risk will set up a positive cycle that allows that society to make the most of its resources—both human and monetary.

Setting up that cycle, however, presents a challenge for many still-developing markets. What to do?

One initiative is the UK’s Prosperity Fund, which helps “middle-income” countries develop “deeper and more stable financial systems”, as its Annual Report 2017/2018 outlines. What that means in practice is sending teams to work with local professionals—often to help them with a fresh, and more global, perspective on a local problem. One of the programmes that the Prosperity Fund has worked on is a project in Cuba, run by The London Institute of Banking & Finance (the Institute). All of Cuba’s banks are state-owned, as Cuba has been a one-party communist state since 1959, and only a minority of the population has a bank account. The local banks do offer products such as mortgages but not always on terms that would be familiar in market-based systems. For example, Cubans have been allowed to buy and sell their residential properties since 2011, but, under Cuban law, a first home cannot be repossessed, so loans to purchase residential property are secured by personal guarantees.

“Cuba wants to improve its financial services, so it asked for suggestions on courses that would be helpful,” says Patricio Fernandez, who represents the Institute in Latin America and has given courses on retail banking and on international trade in Cuba. Fernandez points out that Cubans are well-educated and tend to value education highly, so they were very receptive to hearing about how financial services are managed in other parts of the world. “What people want to do is learn as much as possible about what is going on outside and about what they should incorporate into their own system,” says Fernandez.

The London Institute of Banking & Finance has just begun work on another project backed by the Prosperity Fund, this time in Tunisia, where it is collaborating with the Ministry of Finance. Tunisian banks face a number of stiff headwinds—so stiff and so many that the main institutions have, effectively, been nationalised.

Moody’s estimated that around 17 percent of gross loans at Tunisian banks at the end of 2016 were non-performing. Moody’s attributed that to both an economic downturn—among other things, the terror attacks in 2015 hit the local tourist industry hard—and to “historically loose regulation that contributed to weak loan underwriting practices”. Still, Tunisia has been making progress. The International Monetary Fund’s (IMF’s) review from October 2018 points to total non-performing loans (NPLs) of 13.9 percent in first-quarter 2018 and to a “stable” banking sector in which financial-sector reforms are “advanced”. The urgent to-do list includes better processes for tackling money laundering and the financing of terrorism (AML/CFT), upgrading the payments system and improving credit access for SMEs.

“Knowledge of how to deal with non-performing loans is very good in the UK,” says Olivier Beroud, director of Beroud Consulting and a visiting professor at The London Institute of Banking & Finance. “We can bring wider perspectives on how to digest NPLs more quickly, such as legal and regulatory changes, approaches at the bank level, and how to be more practical and efficient. All of that is useful to the Ministry of Finance.”

The Institute’s aim is to give the Tunisian specialists hands-on skills through coaching and through the analyses of actual cases that are of actual use. Just as importantly, they will be “training trainers”, Beroud says, with an eye to ongoing and longer-term development of the financial-services industry.

In the short-term, the close role that the Tunisian Ministry of Finance has to play in the local banking industry creates particular challenges. “The Ministry of Finance personnel have found themselves effectively having to interact with board members who are appointed by the state but supposed to be independent. That can be a tricky way to manage a bank,” says Beroud. The technical topics with which the Ministry needs to grapple include accounting regulation, banking regulation, how a bank works, how risk is managed, how to control liquidity and how to manage international ratings. There are also important soft skills with which the Institute aims to help—in particular, how best to convey complex ideas.

The centrality of financial services to an economy means that The London Institute of Banking & Finance is by no means the only body working to provide the technical assistance supported by the UK Government. Expectation State, for example, is helping Tunisia engage more actively with investors. Expectation State’s chief executive officer, Raymond Asfour, points out that Tunisia continues to develop its ability to engage international investors and has been seeking to drive growth in foreign direct investment through, for example, the enactment of a new investment law. Importantly, the Institute has two local delivery partners: Institut de Financement du Développement du Maghreb Arabe(IFID) and the Académie des Banques et Finances(ABF).

As that suggests, the outside institutions that go to Tunisia to help are only part of the solution, and, often, they can learn a great deal from the interaction. “We take a very listening approach,” says Beroud. “The people we are dealing with are very skilled; they just happen to be facing a big problem that benefits from our external perspectives and inputs. We try to be very practical and grounded.”

Any outside help also has to be mindful of really being part of the solution, rather than an additional burden. “We apply diagnostics that seek to find out what it is that people actually need to know, rather than coming in with a syllabus. We also gather a variety of viewpoints, for example, not just from the Ministry of Finance, but also from the banks and their legal departments and from the Ministry of Justice,” says Beroud. “The devil really is in the detail with any complex problem.” Also, any intervention should not disrupt day-to-day work. “We bring small modules and very specific training based on what people really need to address,” says Beroud.

The primary aims of the Prosperity Fund’s work in Tunisia are to help the Ministry of Finance improve its oversight of the big state-owned banks and to assist with reforming the system over time—including eventually privatising the banks. There is a lot at stake. As the UK saw when its own financial system had to be bailed out in 2008, banks that are not efficient and do not serve the best interests of society are banks that are too costly for society to afford.

For those interested in finding out more about some of these issues, The World Conference of Banking Institutes, supported by the Department for Trade and the Global Banking Education Standards Board, is taking place in London on September 16-17 of this year.

Are You Safeguarding Against Hidden Criminality? The Next Gen Technologies That Could Save Financial Institutions Billions