Top Posts
Challenges Remain, But There Are Opportunities to Be Had in...
Interview with Mr. Olukayode Pitan, Chief Executive Officer and Managing...
Commodities Outlook for 2023
The Value of Cash in a Time of Crisis: How...
The US-Africa Leaders Summit: Fostering a Closer Relationship with the...
Three Key Sectors in Which to Invest in 2023
Home Banking AAIB achieving exceptional growth in difficult circumstances
BankingCompanies 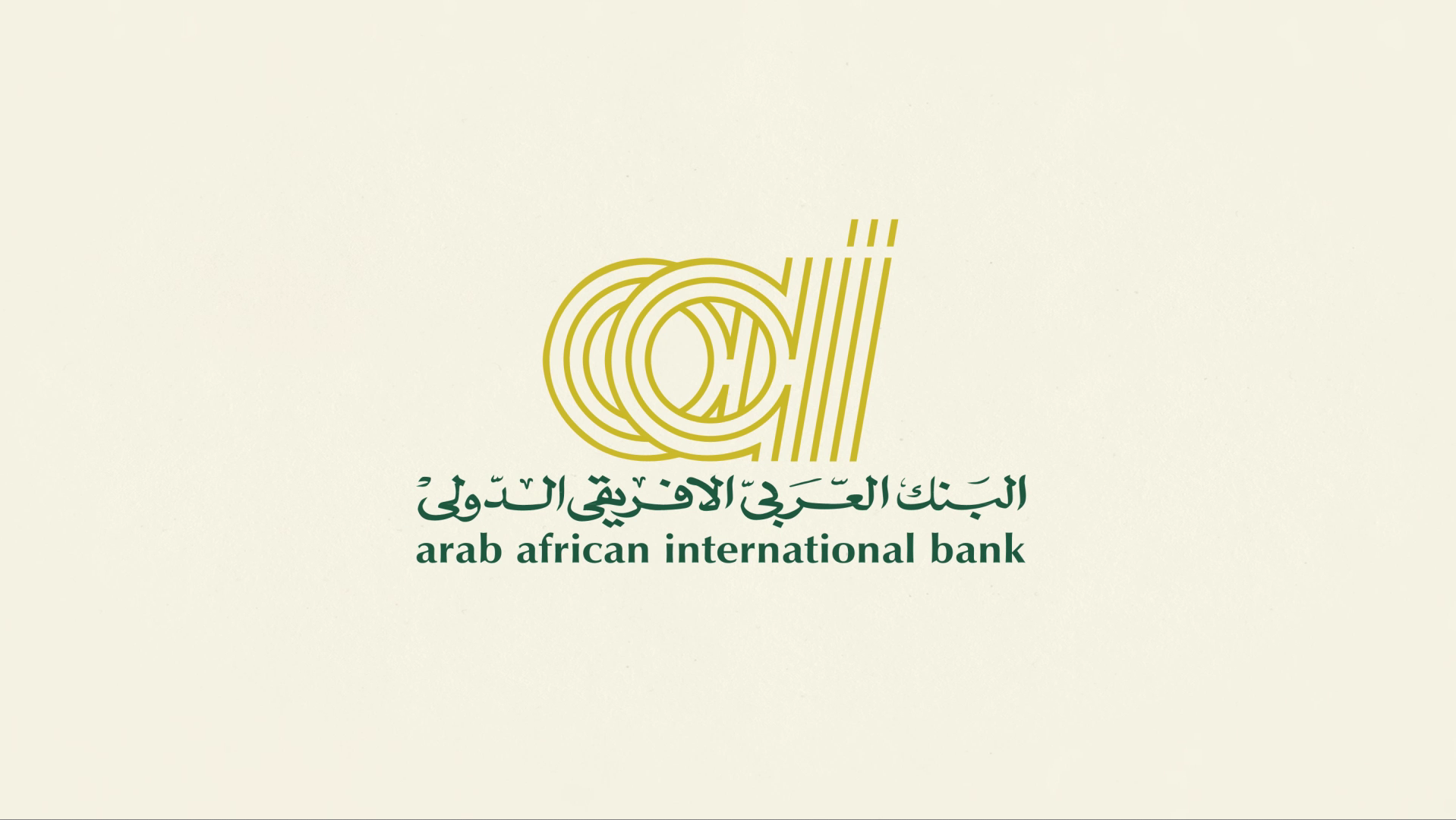 Arab African International Bank (AAIB) has witnessed exceptional growth while facing comparative uncertainty relating to the political situation that currently clouds the future of Egypt. As a joint venture established in 1964 between the Central Bank of Egypt and the Kuwaiti Investment Authority, AAIB has now established itself as the primary financial institution in Egypt.

Back in 2002, AAIB was reporting an ROE of 6%, yet within 12 years it has completed the transformation to now boast an ROE of 25% in 2013, through introducing a solid restructuring plan.

With the formation of four subsidiaries in 2008, AAIB has moved from a mere bank to a fully-fledged Financial Group. The Investment Holding, Investment Management for Asset Management Services, International Securities, and Mortgage Finance arms were a major component in the restructuring that assisted AAIB to register an accumulated Net Profit of $1.1bn over the past 12 years.

Values based on growth and innovation

The core values of the organization lend themselves to what the CEO, Hassan Abdalla, describes as ‘disciplined innovation.’ This means it places importance on dynamic thinking, and setting a shared goal that every unit within the organization can visualize and work towards. As the entire workforce pulls in the same direction, it’s difficult to see any other outcome; but the shared one. However, with the Arab Spring, the continued growth in the face of adversity is even more remarkable.

AAIB’s growth of the business throughout the Middle East has been based on a multi-pronged approach:

The success of its strategy put AAIB in a position of strength within the top tier of Middle Eastern banking, which has been resistant to the political instability so many institutions struggled with during the last decade.

No doubt, the growth focus has not been without risks, but sound financial decision-making has enabled AAIB to smoothly overcome obstacles and become a leading bank in the market.

From a bank to a financial institution

In 2005, AAIB fully acquired Misr America International Bank (MAIB). The merger, which was finalized in 2005, was the first market based private acquisition in the Egyptian market.

Leveraging its already renowned position as a pioneer in Corporate Banking, the Bank began establishing its new business arms in 2008, with establishing its 4 subsidiaries mentioned above. Currently the investment arm of the bank offers returns on investment that reach over 30%. The four established subsidiaries are at the core of the expansion. With services such as Asset Management and financing major new developments within Egypt, the corporate divisions are already proving to be a huge success.

While AAIB already has an established and recognized presence within the Retail Banking sector, it also worked to try and grow this side of the business. A large focus was placed on the transfers market and a deal struck with Western Union increased the volumes of business and yielded returns that were higher than the most optimistic forecasts.

AAIB also moved into the SME business sector by offering SMEs the chance to finance their projects via a fund created in accordance with the Industrial Modernization Center (IMC). It simultaneously reached an agreement with Tanmia, a local SME provider, to provide basic banking services to the vast unbanked population of Egypt that previously had no banking options whatsoever. AAIB has already launched 17 Tanmia Branches to serve rural areas in Egypt.

As mentioned, AAIB is on the right track of implementing its strategy and will continue in the same vein. The focus on clients will continue, while there will be constant restructuring focused on regional hubs, pertaining to locally funded and client-driven business.

Although trust is a global problem for the banking industry, AAIB has a sound relationship with regulators, investors, and as a result with its customer base.

With any banking institution hoping to expand and remain at the forefront of the industry, investment in technology must be high on the list of priorities. In terms of IT solutions, AAIB is taking solid steps to implementing a new state of the art core banking system in the near future, and continues to introduce enhancements to its systems on a regular basis.

Traditionally, banks would look to develop IT solutions when the need arose; however, AAIB was in the fortunate position to take a step back and consider the right solutions for the entire group rather than isolated project undertaking that can result in internal confusion.

While systems have already been upgraded, the introduction of the new core banking system will benefit the customer base by offering a more efficient and speedier service. The systems won’t just be technological, as staff will also be constantly trained and incentivized to improve performance. With the increasing international focus on compliance and the severe effects of violations witnessed among International Banking, more stringent measures are being taken against money laundering and security breaches.

AAIB has made it a priority to continue expansion throughout Egypt and the Middle East. With branches opening up all over Egypt and ATMs readily available in nearly every area, the bank is on the right track.

The focus now includes expansion into the Middle East with making Dubai Branch a hub for the entire region’s business.

Working in tandem with other multi-national banks to create alliances allowing ease of business transactions in some of the more difficult regions has already begun in earnest; mainly to cater for the needs of Egyptians residing there. More deals are being negotiated throughout the MENA region to pave the way for continued expansion.

Aside from being a recipient of world renowned banking and finance awards, AAIB is a forerunner in introducing a strategic Philanthropic approach to CSR, It was the first in the Egyptian financial sector to:

In terms of profits, the financials make quite stunning reading when compared to the state of the global economy at certain points across the last ten years.

Throughout the last decade AAIB has risen to the top and has engraved its solid presence in the Egyptian Banking sector. Everything now appears to be in place to allow the continued growth and expansion.

China: shadow banking into 2014 and beyond?