Top Posts
Western Banks Willing to Accept the Short-Term Pain of Russian...
Why the US Is Ramping Up Its Presence in Somalia...
How Technology Is Helping to Solve Global Supply-Chain Issues
UK Inflation Climbs to Fresh 40-Year High
Extended Reality and the Metaverse Are Leading Financial Services into...
Digital Currency: India’s Move Towards a Digital Financial System
Home Banking Accounting for Curbs on Bank Dividends During the Pandemic
Banking 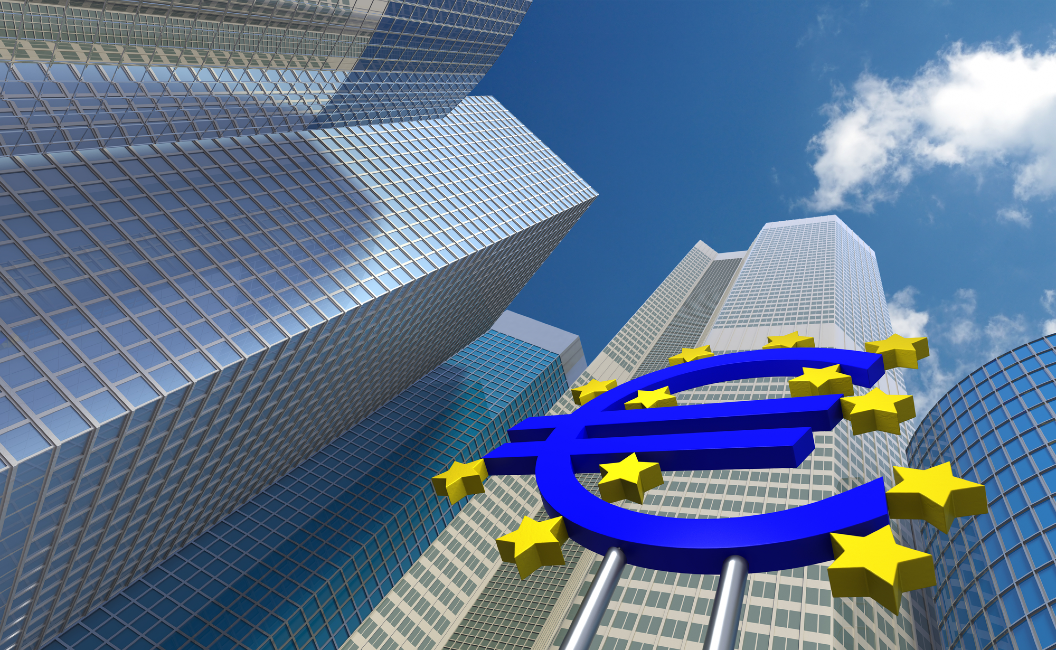 With the world still very much in the throes of the COVID-19 pandemic, which has decimated the global economy over the last year, regulators worldwide have been particularly keen to keep the global financial system functioning as effectively as possible. Among the measures implemented to ensure this has been the suspension of dividends from the banking sector.

According to Janus Henderson, total dividends from all sectors globally fell by more than one-fifth to $382.2 billion in the second quarter of 2020, which is the biggest quarterly decline since the UK asset-management group began publishing its Global Dividend Index in 2009. A further 14.3 percent drop to $330 billion followed in the third quarter, its lowest level since 2016. A significant portion of this decline can be directly attributed to regulation imposed on the banking sector. “Many authorities have restricted capital distribution by banks in their jurisdictions,” the BIS (Bank for International Settlements) wrote in May. “This reflects a broad consensus that capital conservation—beyond that envisaged in Basel III—is a necessary complement to the effective relaxation of capital requirements which is now being applied worldwide with the objective of preserving banks’ lending activity.”

Since the onset of the COVID-19 pandemic, regulators worldwide have taken steps to ensure banks maximise their lending capabilities to the real economy, not only via dividend restrictions but also through actions taken to limit share buybacks and discretionary bonuses that are normally paid to bank staff. Such actions can have a substantial impact on boosting lending capacity, particularly through the effects of leveraging, and thus ultimately help in the transmission of badly needed funding to households and businesses affected by the pandemic.

Indeed, the BIS conducted a hypothetical exercise with fixed balance-sheet ratios for 271 advanced-economy banks in 30 jurisdictions, finding that a complete suspension of bank dividends in 2020 during the COVID-19 pandemic would have added, under a different stress scenario, an additional $0.8–1.1 trillion of bank-lending capacity, equivalent to 1.1–1.6 percent of the total gross domestic product (GDP) of the sample. “One of the steps needed to reinforce bank buffers is retaining earnings from ongoing operations,” Kristalina Georgieva, the International Monetary Fund’s (IMF’s) managing director, wrote in May. “These are not insignificant. IMF staff calculate that the 30 global systemically important banks distributed about $250 billion in dividends and share buybacks last year. This year they should retain earnings to build capital in the system.”

With such concerns in mind, the US Federal Reserve System (the Fed) announced in June that it would restrict bank pay-outs after conducting stress tests that determined lenders would face significant capital losses in a pandemic scenario. As such, the US central bank decided to prevent banks from paying higher dividends than they did in the second quarter. The European Central Bank (ECB) took similarly cautionary measures early on during the pandemic, initially urging banks to delay paying dividends until the final quarter of 2020 to free up €30 billion of capital that could be directed towards supporting lending to households and businesses—then subsequently in July extending this delay to January 2021. And the Bank of England (BoE) also ordered UK banks in March to scrap almost £8 billion worth of dividend pay-outs that were due for the 2019 financial year, thanks to the arrival of the pandemic.

Such measures have also been taken to avoid a 2008-style global financial crisis in mind. The last decade or so has seen authorities worldwide mandating that banks raise their capital- and liquidity-buffer thresholds in a concerted effort to significantly bolster the sector’s resilience should another crisis of similar severity materialise. And indeed, it has been those same buffers that have ensured a full-scale banking crisis has not emerged this time. “Given the potential large losses that might arise from the pandemic, supervisors need to halt banks[‘] dividends and share buybacks now, even if pre-identified capital limits have not been breached,” the IMF recommended in July. “Retaining earnings from ongoing operations, across the entire banking sector, is vital to ensure strong capital positions that support the appropriate function of the banking sector.”

Australian dividends have been among the most severely affected by the prevailing conditions, with Janus Henderson recording a 47.8-percent drop to just $9.6 billion, the lowest third-quarter total in at least 11 years. Much of this can be attributed to the financial sector, which has been forced to respond to regulatory demands to limit pay-out ratios. “The heavy reliance on banking dividends in Australia has long been a source of major risk. Last year banks accounted for half the dividends in the Australian part of our index,” Janus Henderson stated in its November Global Dividend Index. “In 2020, under pressure from their regulator only to pay up to half their earnings out in dividends, and already with extremely high pay-out ratios, Australia’s banks had no choice but to make big cuts to meet the mandated target, ranging from -60 to -70 percent in the third quarter.” Just three banks—Commonwealth Bank of Australia (CommBank), National Australia Bank (NAB) and ANZ (Australia and New Zealand) Banking Group—accounted for three-fifths of the $8.8 billion fall in Australian dividends in the third quarter, the study noted.

What’s more, dividend policies in each country have, by and large, been applied across the board—rather than regulators picking on individual banks. “If any banks fail and need to be bailed out during this crisis, the outcome has serious repercussions for all banks with adverse spill-over for the whole sector,” the Global Risk Institute (GRI) stated in its May 2020 paper “Bank Dividend Regulation: Impact of the COVID-19 Pandemic”. “Uncoordinated action could cause unnecessary pressure on stock prices in a sector where share values have already fallen markedly, making it harder to raise capital if needed.”

Given the uncertainty that still lies ahead with case numbers and death rates continuing to climb in many of the world’s major economic jurisdictions, moreover, banking-sector resilience will be tested for some time yet. Credit and liquidity positions must remain as strong as possible in the meantime, which has meant that dividend suspensions have remained in place throughout much of the world. Whether this is economically beneficial overall remains to be seen, however, especially given the geographical diversity in dividend policies with respect to such factors as the stability and timing of payments, composition of shareholders and value of dividends in relation to share buybacks. “The timing, reliability, and distribution impact of dividend disbursements need to be considered given the consequences for recipients,” the Global Risk Institute noted. “The impact on the economy also matters a great deal. Do dividend payments contribute more to economic resuscitation in a given economy through support for lending? Does taking bank dividend income away materially impact retail investors challenged in seeking income from the few high-quality investment alternatives available with ultra-low government bond yields?”

In the interim, there certainly seems to be a concerted move by major central banks to at least ease some of the previous dividend rules. The Federal Reserve extended its restrictions through 2021’s first quarter, but it also eased the cap first placed on dividends in June 2020. The first quarter will also be the first in which dividends and share buybacks will be based upon income earned in the prior four quarters, which should also promote an easing of restrictions as conditions improve. The ECB, meanwhile, has eased its COVID-19 ban on dividends, allowing some of the better-performing banks to allow small pay-outs to shareholders. “The ECB expects dividends and share buy-backs to remain below 15 percent of the cumulated profit for 2019-20 and not higher than 20 basis points of the Common Equity Tier 1 (CET1) ratio, whichever is lower,” according to an ECB statement. “Banks that intend to pay dividends or buy back shares need to be profitable and have robust capital trajectories.”

The Bank of England (BoE) also eased its dividend ban in December following the completion of two stress tests that found that the UK banking sector was sufficiently resilient in even extreme economic scenarios. As such, banks have been asked to limit their dividend pay-outs to the highest of either 25 percent of profits generated for both 2019 and 2020 excluding previous dividend payments or 0.2 percent of the value of their riskiest assets. “Notwithstanding the impact of the Covid-19 pandemic on the global economy, banks remain well-capitalised and are expected to be able to continue to support the real economy through this period of disruption,” the BoE’s Prudential Regulation Authority (PRA) stated.