Top Posts
Enabling the Drive Toward Green Finance with Technology
Why Have Tin Prices Struggled in 2022?
The Devil We Thought We Knew
How China Has Managed to Avoid the Inflation Bug
Are Your Bank’s Digital Marketing Metrics Meaningful?
Identifying Beneficial Ownership: A Regulatory Conundrum
Home Banking Africa – the Most Promising Private Banking Market
Banking 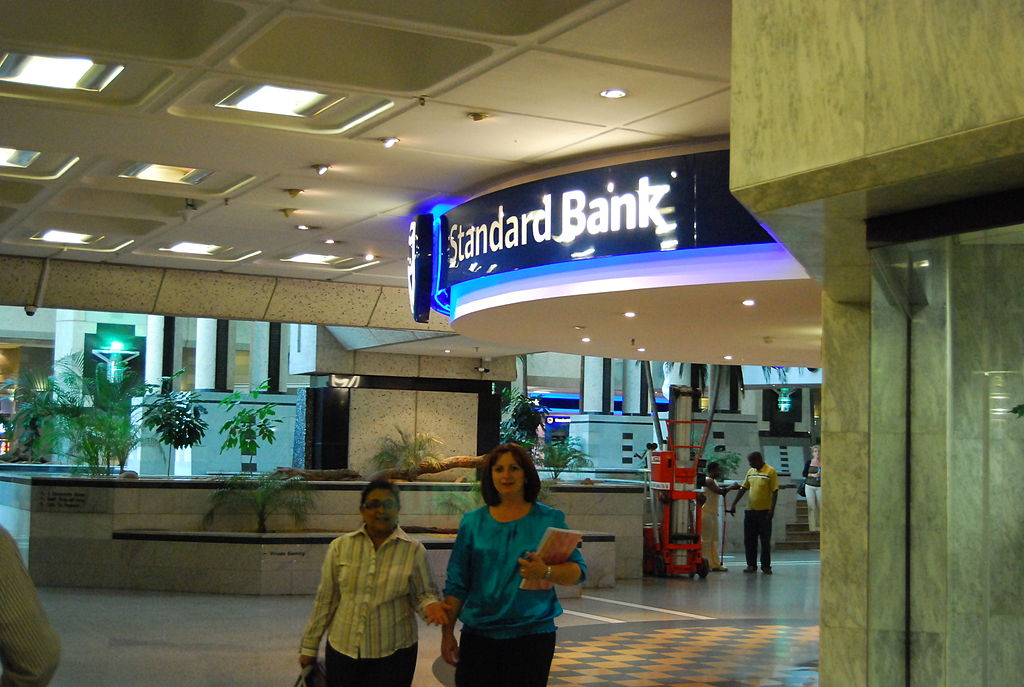 Africa is hardly the first region one would think of when it comes to private banking. That is, if one has not been following economic developments on the continent. Last year, the number of high-net-worth individuals in Africa reached 140,000, according to a Capgemini report, a 3.7 percent annual increase. These HNWIs held a combined $1.3 trillion, up 7.3 percent. The figures speak of increasing wealth in a region traditionally associated with poverty. This increasing wealth has already grabbed the attention of banks, especially in view of forecasts such as the report from New World Wealth that states the continent’s private-banking market will expand at a rate of 8 percent per year over the next decade.

The major drivers for this growth are the economies in sub-Saharan Africa, with a special focus on Nigeria. According to estimates of the Economist Intelligence Unit, deposits in 16 countries in the region will reach $766 billion by 2020, a 188-percent increase from the current levels, and bank loans will grow to $980 billion, up 178 percent on current levels. What’s more, the EIU projects an even more optimistic scenario in which the financial markets in the region will deepen in parallel with economic growth. This deepening will be the consequence of increased saving among households and businesses alike, more credits and generally more active use of banking services. Under this scenario, deposits are seen to reach as much as $1.1 trillion by 2020, while assets are forecast to swell to $1.37 trillion. In further confirmation of the growth potential of sub-Saharan Africa, the World Bank poured a record-high $15.3 billion into the region in the year to June 2014. Some $10.6 billion of this was in new loans for 160 projects, mainly in the energy sector, of which $10.2 billion is in interest-free credits and grants.

Nigeria, which has risen to the top spot among African economies, is a natural focus for private banking, with its 16,680 HNWIs, according to Wealth Insight. The number of these HNWIs is seen to increase to 18,400 in the next four years. In terms of assets, Nigerian HNWIs currently hold around $138 billion, and this is projected to rise to $180 billion by 2018. What makes the Nigerian private-banking market particularly attractive, according to analysts, is that it is at the initial stages of development, presenting very attractive opportunities for both local and international banks.

The other leaders in economic development, according to the EIU report, are Tanzania, Angola, Ghana and Uganda, as well as Ethiopia, where, however, the private-banking-market development is likely to be constrained by its state-dominated economic model. In the east, the East African Community has been deepening the integration of its members: Kenya, Uganda, Tanzania, Rwanda and Burundi. The latest move was Tanzania’s signing of a monetary-union protocol, effectively launching the third stage of EAC’s integration. This stage will end with the adoption of a single currency, which is planned to happen by 2024. A monetary union will further support the deepening of the financial-services sector there.

The situation is particularly beneficial for local private-banking players, Reuters notes. While big international banks have been hit by the global financial crisis and have had to cut costs and curb some of their operations, African banks, such as South Africa-based Standard Bank and Ecobank from Togo, have had the field cleared for expansion. Standard Bank had $2.1 billion in assets under management in 2013 and a presence in 18 countries in the region. Ecobank, though it is not one of the top 10 private banks in Africa, has operations in 32 countries. Nigeria’s United Bank for Africa is now starting to make inroads into other countries outside its home market. All these banks aim to cover the needs of the whole spectrum of customers, from those with no banking history at all to HNWIs needing investment advice. Such an approach should be a guarantee for success for private banks in Africa, should the positive economic forecasts for the region come true.