Top Posts
Challenges Remain, But There Are Opportunities to Be Had in...
Interview with Mr. Olukayode Pitan, Chief Executive Officer and Managing...
Commodities Outlook for 2023
The Value of Cash in a Time of Crisis: How...
The US-Africa Leaders Summit: Fostering a Closer Relationship with the...
Three Key Sectors in Which to Invest in 2023
Home Banking Agenda BC#: Innovation and Inclusion in the Brazilian Financial System
Banking

Agenda BC#: Innovation and Inclusion in the Brazilian Financial System 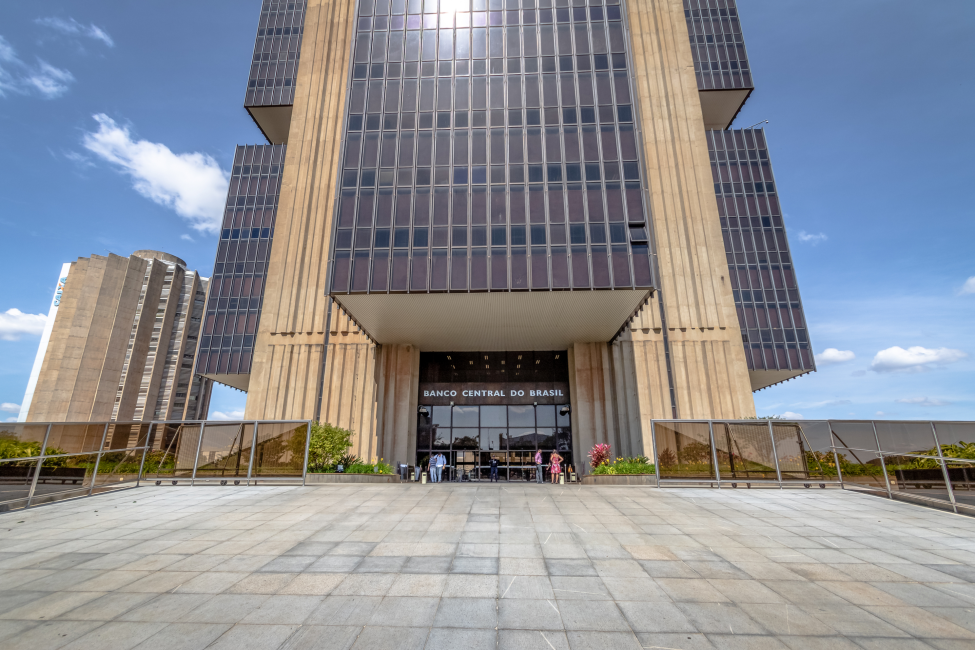 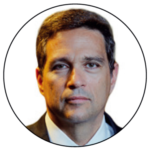 We are experiencing a period of unprecedented technological innovation in the financial system. In today’s digital world, people are looking for ways to represent anything that might have value in a digital format. To this end, encrypted assets have been distributed on a ledger so that they become verifiable, transferable and divisible. This process of asset tokenization allows us to extract, in digital form, value from different types of assets, such as photos, art, properties, ideas and money. Even virtual reality (VR) is being tokenized.

This innovation process suggests that we are moving towards an increasingly tokenized economy, in which the negotiation of tokenized assets is the main transformation. In the financial system, this process tends to lead to a growing dichotomy between what is account-based and what is token-based on banks’ balance sheets. Ultimately, these developments may lead to the creation of global, regulated, token-based and multi-asset networks.1

It is within this context of innovation that the Central Bank of Brazil (BCB) has sought to promote its agenda of financial innovations. At the BCB, we have implemented over the last few years several of the innovation projects of our agenda of structural reforms for the financial system—the Agenda BC#—such as the instant payments system (Pix) and Open Finance. In addition, we have other projects underway, such as the modernization of foreign exchange (FX) legislation and the Digital Real (central bank digital currency or CBDC). All these projects are different parts of an integrated agenda for the development of the financial system of the future, the goal of which is to make the Brazilian National Financial System (SFN) more efficient and modern and to promote the democratization of financial services through technology.

To date, Pix, the BCB’s instant payment system launched in 2020, has far exceeded our expectations, and its use continues to increase month after month. Since 2020, many new features have been added to Pix. For instance, making payments on due dates or on a scheduled basis is now possible. It is also possible to withdraw cash from a retailer, which enormously increases the capillarity of the withdrawal service. Furthermore, new accessibility and safety mechanisms are already in operation. Even with all these new features, various other innovations will come along. In the future, customers will be able to acquire some financial services currently available on the banking channel, as credit, using Pix. Programmable operations with Pix will also be possible. These changes will bring substantial efficiency gains for customers. We also expect interconnections involving Pix and other instant payment systems to be developed in Latin American countries, enabling Pix for international payments.

The Brazilian Open Finance environment is defined as the sharing of data, products and services between regulated entities—financial institutions, payment institutions and other entities licensed by the BCB—at the customer’s discretion. This initiative is expected to enhance the efficiency of Brazil’s credit and payment markets by promoting a more inclusive and competitive financial system.

Our Open Finance model is a global benchmark, the largest in scope and the number of institutions involved. This project has been implemented in phases. At the current stage, we have more than 800 participating institutions, more than 7.5 million customer data-sharing consents, an average of more than 260 million API (application programming interface) calls in the last few weeks and more than 4 billion API calls in total.

The modernization of foreign-exchange legislation, in turn, will improve the business environment in Brazil; it resulted from the passage of a new law by the National Congress of Brazil in late 2021. The new regulatory framework to be enacted by the BCB will facilitate the insertion of Brazilian companies into international markets and increase the attractiveness of the Brazilian economy to foreign capital.

In the coming months and years, this innovation process will lead to a financial system in which competition will be not only by product but also by channel. This process will bring together all four projects: Pix, Open Finance, the internationalization of our currency and the Digital Real. We envision these four building blocks giving rise to financial aggregators, allowing customers to access information and services from different banks using the same applications. Ultimately, we will move towards a new interoperable system, with all our initiatives interconnected on a single track.

This integration will serve as the basis for establishing our digital currency. We believe that the benefits of a CBDC go far beyond improvements in wholesale and cross-border payments or enabling instant payments, some of the main motivations behind central banks’ interest in CBDCs. Our view is that a CBDC is an important driver of new business models and innovation in the financial system. The challenge for the Digital Real is to enable uses beyond the payment solutions available today, taking advantage of this new financial ecosystem that is about to emerge.

The Brazilian CBDC will allow convertibility with tokenized deposits. The principle will be to transform deposits into tokens (stablecoins), which can be converted on demand into a CBDC issued by the BCB. The fact that banks will be the issuers of the stablecoins will avoid financial disintermediation and problems on their balance sheets. As the Digital Real will not be interest-bearing, it will not interfere in monetary-policy transmission or the macroeconomic framework, avoiding some of the concerns of other jurisdictions implementing CBDCs. At the same time, tokenized deposits will have the same regulatory principles as conventional deposits, ensuring the security of the financial system.

Furthermore, the Digital Real is expected to enable a more efficient trading chain of tokenized assets, strengthening the migration to a token-based world since the same technology developed by banks and payment institutions to tokenize deposits can be used to tokenize a diverse number of other assets. Other positive outcomes include using new technologies to enhance banks’ internal controls and settlement processes.

Currently, we are assessing through a BCB initiative called LIFT Challenge Real Digital the execution of projects on the CBDC use cases proposed by banks, payment institutions and other market participants, involving solutions for delivery versus payment (DvP), payment versus payment (PvP), Internet of things (IoT) and decentralized finance (DeFi), among others. Our idea is to start a pilot project in 2023, and if everything goes as planned, the Brazilian CBDC could be up and running by late 2024.

In this evolving ecosystem, the opportunities, as well as the challenges, promise to be sizable. Globally, the main challenge is coordination among central banks. There must be greater coordination between central banks in the process of defining the technologies that will be used in their CBDCs. If no coordination exists to allow cross-border payments through CBDCs, cryptocurrencies will always be more efficient. As indicated by international tests, the use of smart contracts seems to be a key feature in allowing integration between potential CBDC solutions in different countries.

Data monetization is another important issue in our agenda. Today, it is very difficult for users of the financial system to monetize their data. As owners of their information, they should be able to do that. We are working to create ways to allow them to monetize their information in the future. In this sense, the financial aggregator could also be used as a data wallet, where the user could store data and choose the best way to monetize it. For this, we need to track which data can flow in an organized and secure way.

In our view of the future, it is unreasonable to expect that people will have to handle different applications to access information and services from different financial institutions. Our concept is to have an integrated process that allows people to choose a single application that integrates information and services from distinct players. In addition to serving as a digital wallet, this app will make it possible to make payments, investments, transfers and asset purchases; conduct cash management; and acquire many other financial services from different institutions. This aggregator would allow both online and offline transactions. This process is already underway, but we will work to accelerate it even further in the coming years.

ABOUT THE AUTHOR
Roberto de Oliveira Campos Neto has been the Governor of the Central Bank of Brazil (BCB) since February 2019. For more than two decades, he worked in several leadership positions in financial institutions in Brazil and abroad. He earned his Bachelor’s and Master’s degrees in Economics from the University of California, Los Angeles.
Back To Top
Banco Central do Brasil (BCB)BankingBrazilian Financial SystemCentral Bank Digital Currencies (CBDC)Central Bank of Brazil (BCB)Central BanksData MonetizationDigital RealOpen FinanceRoberto Campos NetoStablecoins
1 comment 1 FacebookTwitterPinterestEmail
previous post

Dear Roberto Campos Neto, thanks for this visionary article which gives a positive perspective, also to sceptical observers.
I already wrote about a digital assets ecosystem in this publication in 2019: https://internationalbanker.com/technology/how-a-digital-assets-ecosystem-could-jumpstart-an-inclusive-digital-economy/
In the meantime some trends confirm my views, your perspective definitely is the most pronounced I have seen so far.