Top Posts
Challenges Remain, But There Are Opportunities to Be Had in...
Interview with Mr. Olukayode Pitan, Chief Executive Officer and Managing...
Commodities Outlook for 2023
The Value of Cash in a Time of Crisis: How...
The US-Africa Leaders Summit: Fostering a Closer Relationship with the...
Three Key Sectors in Which to Invest in 2023
Home Banking APP Scams: Putting Prevention in Its Rightful Place
Banking 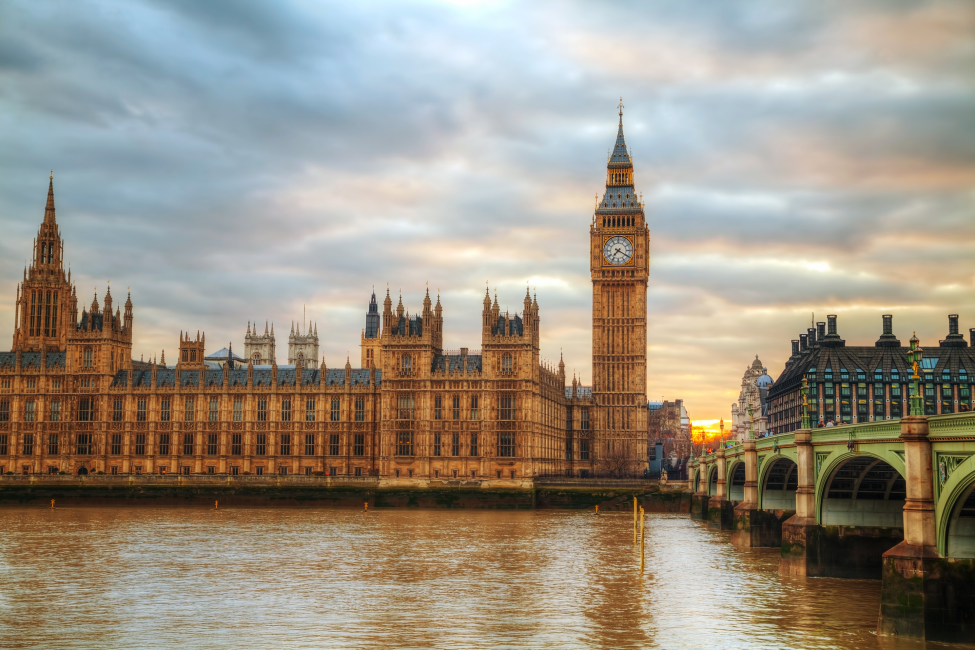 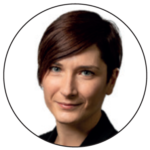 By Emma Lovell, Chief Executive, the Lending Standards Board (LSB)

One of the more emotionally challenging aspects of working in financial services is hearing the stories of victims of Authorised Push Payment (APP) scams. This comes with an acute awareness that the impact of these scams is not only financial but can be truly traumatic.

The Lending Standards Board (LSB), therefore, welcomes the fact that the terrible impacts of APP scams were highlighted in this year’s Queen’s Speech and the parliamentary session in which the Government of the United Kingdom set out its law-making agenda for the following 12 months.

One such law that has now been introduced to the UK Parliament is the Financial Services and Markets Bill, which has the potential to grant the Payment Systems Regulator (PSR) powers to force banks to reimburse all APP scam losses. Any action is contingent firstly on the bill passing and secondly on the PSR’s own formal consultation process. But the bill is still a step toward a world in which virtually every target of an APP scam—in which victims transfer money from their own bank accounts to a scammer—is reimbursed if the scam is successful.

Rising APP scam rates also mean it is natural for the government to feel under pressure to do more. UK Finance’s annual fraud report1, released in June, shows that £583 million was lost to APP scams in 2021, a monumental amount of money.

The rationale behind the government’s move is understandable, but while no one should be out of pocket due to criminal activity, reimbursement tackles only one of the impacts of successful scams: the financial aspect. It does not undo the often long-lasting shame and trauma that we know victims are left facing.

Many different organisations have researched the impact of these scams; the results always sadly paint the same traumatic picture. The Transparency Taskforce, a financial-services campaign group, recently conducted2 22 in-depth interviews with victims of financial crime and found that victims were adversely impacted “in all areas of their life”. “The severity and extent of those impacts are particularly highlighted by the themes of stigma, depression, anxiety, suicide and social withdrawal; but even these alone do not paint the full picture,” the Taskforce’s report stated.

This message is reinforced by research conducted by the Consumer group Which?, which reviewed 16 papers and datasets3 and concluded that victims of fraud suffered personal harm regardless of whether they were reimbursed. Meanwhile, a European Commission (EC) survey4 from 2020 found that 79 percent of victims suffered emotionally, with irritation, anger, stress and embarrassment all common responses. The Commission went so far as to suggest that fraud has serious implications for the broader market, with nearly 40 percent planning on changing their online buying behaviour post-scam.

We have mounting evidence that there are both financial and emotional penalties from scams, with reimbursement fixing only the former; nor does it solve the fact that the profits from scams often go on to fund even more serious forms of crime. Reimbursement doesn’t solve these problems: only prevention does.

Prevention must remain front of mind as we consider the best ways to stop all scam-related harm. This is the purpose of the Contingent Reimbursement Model Code (CRM Code), governed by the LSB, which is the only set of protections that requires those firms signed up to it to look at the whole picture—to detect, prevent and respond to APP scams.

By the end of 2019, when the CRM Code had been in operation since May 28 of that year, 41 percent of all new cases of APP scams were captured by its protections. This rose to 93 percent the following year. This is striking for a voluntary regulation—demonstrating that providers were eager to sign up and ramp up their scam-prevention measures for customers.

Data shows that in 2018, the number of APP scam cases rose by 93 percent, with the rate of increase slowing to 45 percent in 2019 (when the CRM Code was introduced) and 23 percent in 2020. These statistics indicate that the CRM Code’s prevention focus has stalled what could have been an exponential rise in APP scams. They also suggest that without the Code, cases would have continued to increase at a much higher rate, as appears to be the case in the United States currently, where no similar voluntary regulation exists.

While we support all attempts to tackle this scourge on society, I worry that a dogged focus on reimbursement pulls attention away from prevention. Clearly, it would be better if we could stop these distressing scams from happening in the first place. CRM Code signatory firms continue to work on detection and prevention measures for their customers, and we urge other financial-services providers to sign up to the Code and do the same.

Payment-services providers must continue to make every effort to break the spell scammers cast over their victims through vital prevention measures, but the fact that so many scams are still successful shows they can no longer work alone. We have continuously said that other sectors need to join the fight, with many of these scams originating either through online platforms, phones or via impersonation of other vital services—often utilities.

Multiple organisations are involved in this customer journey, meaning multiple opportunities exist to save that person from harm. Other sectors must now come together with financial-services providers and understand where the “danger spots” lie within the customer journey so that each organisation can take responsibility for intervention at the right point.

The fact is that at the customers’ point of payment, it is often too late. Only by every organisation in the scam journey playing their parts and intervening at every opportunity can prevention move to its rightful place at the top of the agenda.

ABOUT THE AUTHOR
Emma Lovell has been Chief Executive of the Lending Standards Board (LSB) since April 2020. She is responsible for the strategic and operational management of the organisation, working closely with the LSB board, team, stakeholders and partners to ensure that the LSB fulfils its renewed mission and strategy to drive fair outcomes and the highest standards of consumer protection.
Back To Top
APP ScamsAuthorised Push Payment (APP)BankingEmma LovellEuropean Commission (EC)Lending Standards Board (LSB)Payment Systems Regulator (PSR)Transparency TaskforceUK Parliament
0 comment 0 FacebookTwitterPinterestEmail
previous post