Top Posts
Global Military Spending Hits a Record High
Could Big Tech’s Iron Grip on Digital Advertising Soon Come...
Can Recent Oil Discoveries Prove to be a Boon for...
Is It Time to Explore an Alternative to Fractional-Reserve Banking?
Can AgTech Prove Instrumental in Helping to Feed the World’s...
Can the Indo-Pacific Economic Framework Expand US Economic Influence in...
Home Banking Asian Private Banking—on the Rise
Banking 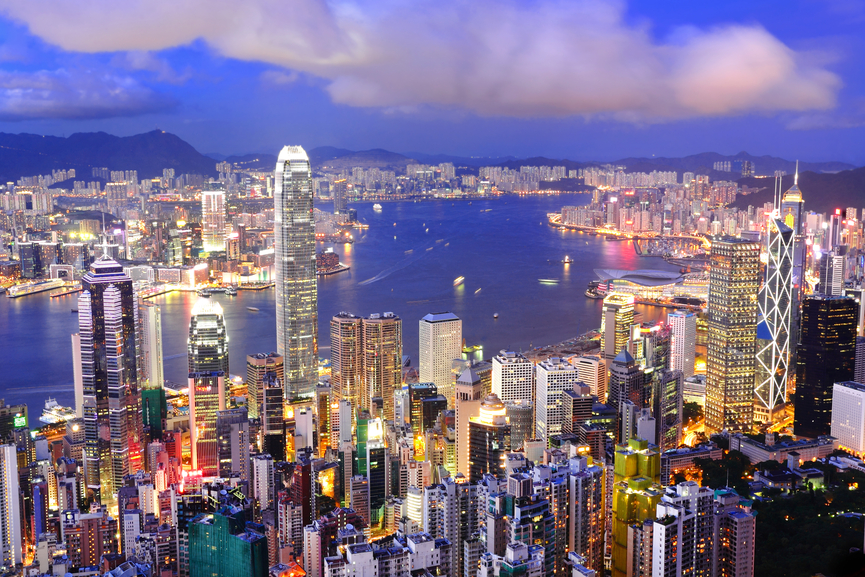 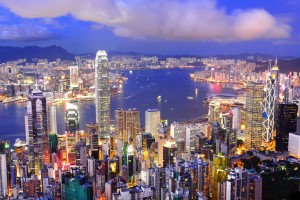 Hong Kong’s billionaires beat those of other centres worldwide, with a mean net worth of 4.2 billion USD

The private-banking sector provides banking, investment and financial services to the wealthiest and most sophisticated clients across the globe. Providing personal and customised service is a key feature to the success of the sector that services the richest clients, both in income and assets, worldwide. Over the past five years, the most dynamic economies in the Asian continent have been gaining in strength. The world’s wealthiest individuals have seen double-digit rates of wealth growth over the past year, and this includes Asia’s richest. The number of billionaires rose seven percent to reach 2,325 from June 2013 to June 2014 in Hong Kong. This is a record-breaking level, according to annual research conducted by UBS and Wealth-X. In addition to this, the combined wealth of these richest individuals grew at an even faster rate—gaining by 12 percent to reach a total wealth of 7.3 trillion USD. In addition, the research indicated that Hong Kong’s billionaires beat those of other centres worldwide, with a mean net worth of 4.2 billion USD compared with a mean net worth of 3.4 billion USD in New York and 2.5 billion USD in London. Within Asia, Beijing’s richest have an average wealth of 2.6 billion USD, whilst in Singapore the richest have an average wealth of 2 billion USD. This has meant that the Asian region now holds a great number of high-net-worth individuals who require private-banking services to a higher degree than ever before. Hong Kong and Singapore are taking a more and more dominant position in the global economy year on year, and these nations are home to a larger number of the world’s richest individuals. The political and economic stability of these nations has also helped to build wealth and economic progress in the region. Subsequently Asia is becoming a more dominant part of the global private-banking sector. Open private banks are strategically placing a greater number of new offices within the Asian region, and at the same time new private banks are also opening. The growing wealth creation and capture in Asia is a huge business opportunity for these private-banking players—and the competition to manage this business is building as more players enter the market.

It can, as a wider trend, be argued that the private-banking sector has been contracting somewhat across the globe at large, faced with a drop in revenues and a greater number of costs—that have stemmed from the global financial crisis more than five years ago and subsequent struggle to regain momentum since this time. Much of the private-banking sector has in fact had to consolidate to survive under these tougher economic and business conditions. As the competition intensifies in the Asian private-banking market, consolidation may also be on the horizon for the sector in this region.

Meanwhile, assets under management are increasing within the region—localised specifically within Singapore and Hong Kong, where there is the best regulation for the Asian financial-services industry. Regulators in these two countries have gained global recognition and praise for the level of professionalism and competence offered to the financial-services sector that has helped the Asian private-banking sector develop strength. There is a robust system in place that has attracted a greater amount of capital into the region for wealth management, which may previously have been invested outside of Asia. This development of trust and protection in the financial-services regulatory framework is fuelling private-banking sector growth—on both the side of the customer and that of the banker.

Historically, private-banking hubs such as Switzerland and Luxembourg have been the dominant choice for customers based across the globe. However, Hong Kong and Singapore have become rivals to these traditional hubs—offering a global centre from an Asian location and competing in all areas of service, product offering and expertise. These Asian private banks are furthermore now known for their meticulous attention to detail, first-rate customer service and professionalism to the highest degree. With many such positive attributes on offer, these two hubs are well positioned to attract a greater amount of capital from sources across the globe. Private-banking customers prefer to have a variety of options for their financial-management services, and Asia has provided a high-calibre solution to that desire. This diversification opportunity is one that is growing in popularity, for both Asian and non-Asian high-net-worth individuals—who are seeking the most efficient options for investment in terms of asset class and geographic opportunities. In this sense, it might also be argued that the new private-banking hubs such as Singapore and Hong Kong are not in competition with those of traditional European bases but are in fact complementary to these options.

The trend of a growing Asian private-banking market looks set to continue. Earlier this year, the financial secretary of Hong Kong, John Tsang, opened Standard Chartered’s new wealth-management centre in the city, and furthermore Mr. Tsang also gave a speech outlining Hong Kong’s prospects for capturing a greater share of the global wealth-management industry over coming years. As recorded in 2014, Asian wealth is estimated to total approximately 28 trillion USD. This total wealth estimate is forecast to increase significantly to 48 trillion USD by 2017. This wealth growth represents substantial private-banking opportunities in Asia, but this business opportunity will have to be managed carefully as the operational challenges will be significant and tricky to overcome in this developing hub. Of the growing wealth in the region, approximately 80 percent is estimated to stem from domestic sources within China, Australia and India. Understandably, private banks, both established and newly formed, are keen to capture a greater piece of the Asian wealth-management business. Competition is growing, and these private banks must find innovative and creative ways to attract business and differentiate themselves from the crowd. Offering only the best service, solutions and products will be key to survival as competition continues to build. One particular challenge for the Asia region has been to do with human capital. Given the global competition to employ the best private-banking expertise and talent, scarcity is a significant concern for private-bank recruitment departments. The potential for consolidation in the Asian private-banking sector will grow as private banks in the current environment move towards reaching a critical mass. To remain competitive, private banks will need to make investments in the development of product platforms and customised services in order to meet the growing expectations of customers and regulators and to furthermore improve efficiency at all levels of business.