Top Posts
Interview with Mr. Olukayode Pitan, Chief Executive Officer and Managing...
Commodities Outlook for 2023
The Value of Cash in a Time of Crisis: How...
The US-Africa Leaders Summit: Fostering a Closer Relationship with the...
Three Key Sectors in Which to Invest in 2023
Three Key Stocks in Which to Invest in 2023
Home Banking Assessing FinTech’s Current Influence on the Banking Industry
Banking 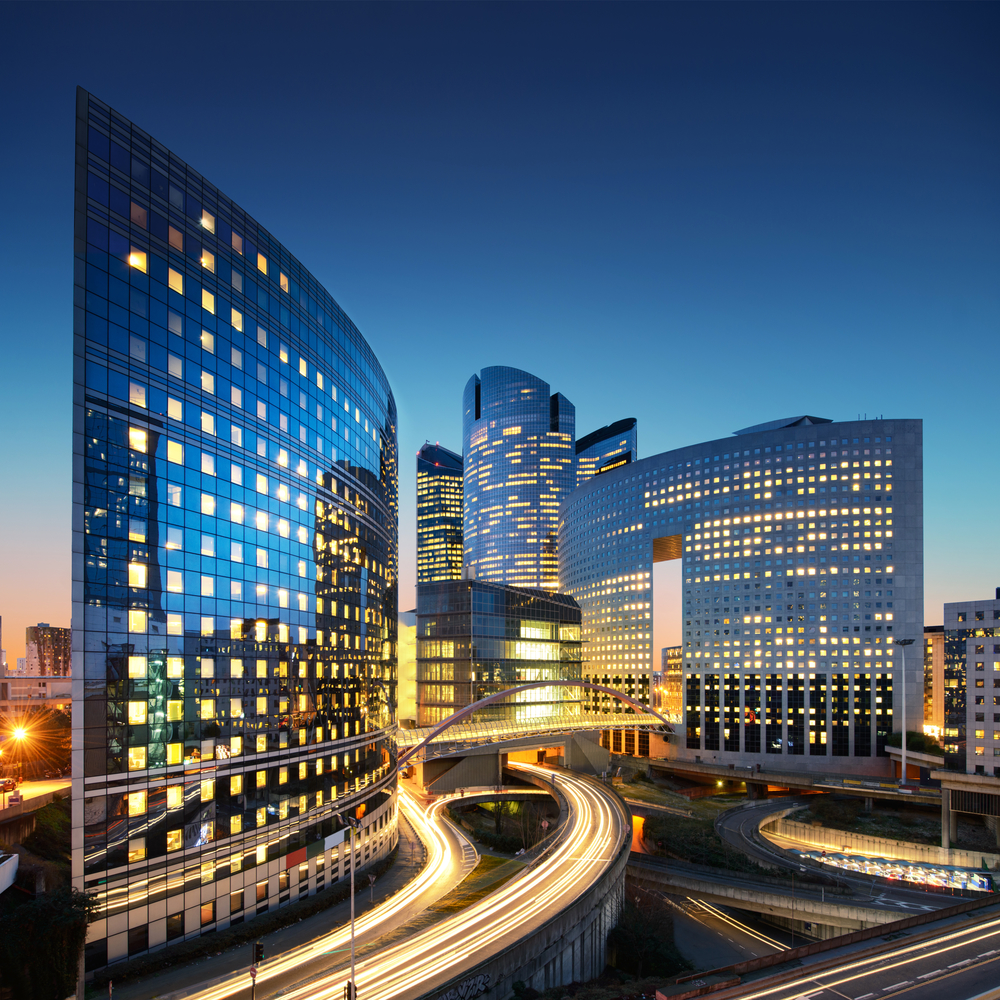 The rapidly growing financial-technology sector (FinTech) has made many headlines in 2015, especially regarding the impact it has been having on the culture of the global-banking industry. The buzzword used to describe this impact thus far has been “disruption”, with September in particular being the most “disruptive” month of the year in this regard, a month that was rounded off by news that FinTech marketplace lender SoFi received $1 billion of primary capital led by Japan’s SoftBank. The investment is now predicted to propel SoFi’s evolution into a rival deposit-holder within the banking industry, with the consumer-oriented company now focused on charging lower rates on loans, offering credit and debit cards, and possibly even moving into more specialised areas such as wealth management.

The rapid pace of growth in the technology that companies such as SoFi are employing is posing a serious challenge to traditional-banking models, most notably in areas such as mobile functionality, payments, big data, cloud computing, personalisation, flexibility and convenience. Few of these terms are meaningfully associated with big banking at present; rather, banks are purportedly still more concerned with trust, security, risk management and capitalisation. As stated by Brett King, CEO and co-founder of mobile financial-service provider Moven (and radio show host of “Breaking Banks”), “Startups have zero process or organizational inertia to circumvent. Alternatively, most legacy banks have an over-abundance of both”.

The global-payments business is one area in which legacy-banking models are being profoundly challenged by FinTech. Recent developments are now transforming the way in which transactions are initiated and processed. Furthermore, rather than just being an update on older payment methods, these developments are entirely new ideas and original ways of thinking about how value is transferred between parties, and is now even being done so based on the specific financial sector—for instance, foreign exchange has been identified by several non-banking industry operators such as Berry FX as a market with opportunities to save costs. FinTech firms have heavily entered the digital-currency space, in which they are offering an alternative in areas including settlement terms and methods of exchange.

Many banks themselves are considering the prospect of partnering with FinTech firms, partially as a way to stay abreast of the latest developments within the payments world. However, many banks are also unprepared at this stage to fully embrace such companies, especially today when a considerably greater proportion of their funds are being diverted towards regulatory issues, such as compliance-related projects. While this might make banks seem inflexible, it is worth remembering, as BNY Mellon points out in its recent study “Innovation in Payments: The Future is FinTech”, that such stringent regulatory standards in today’s world means that banks still have the advantage over the non-bank FinTech firms in terms of security and risk.

Nevertheless, there has been mounting evidence that US banks have been too slow to adapt, particularly in the consumer-banking sector, and now face the prospect of having to cut sizeable costs unless change is quickly implemented. The US is not currently among the 18 countries that have implemented same-day payments, principally because NACHA (the National Automated Clearing House Association) voted in 2012 against such a move on behalf of 11,000 member financial institutions. Being the most developed financial system in the world—and as a corollary, the most complex one—makes comparisons between the US and other banking systems difficult. What does seem likely, however, is that sacrificing innovation in favour of banking fees has dragged US consumer banking way behind its global competitors. For the first time in five years, the US banking industry posted an annual decline in profits in 2014, with some analysts suggesting that if the Federal Payments Task Force does not act fast to develop US banking payments, the industry’s long-term global competitiveness will be increasingly constrained.

Nevertheless, while US banks might be slow to adapt, others have been quick to respond with their own innovations. Commonwealth Bank of Australia is a prime example of a major banking institution that is explicitly establishing a culture that incorporates a “FinTech-minded” approach to innovation. The bank is keen to highlight the regular innovation of its MyWealth and mobile-banking products as a sign that it can effectively compete with the new generation of FinTech companies, as well as its introduction of cardless cash, which was formulated in-house and then swiftly brought to market. Commonwealth also now operates “hackathons”—environments in which new ideas can be developed and marketed speedily, and that are ostensibly similar in the ways in which nimble startups operate.

FinTech has also received developmental support from notable banking heavyweights. John Mack—the former Morgan Stanley board chairman and CEO who is also on the board of Lending Club, the rapidly growing Silicon Valley peer-to-peer lending startup—stated that the technology that FinTech is developing is already being used in several positive ways, specifically in cutting costs for both lenders and borrowers. Mack also believes that banks will adequately change in response to technological progress, and as an example highlighted the increased use of robo accounts at Morgan Stanley—an automated investor service designed to take the cost and uncertainty out of certain types of investing.

In ascertaining the present impact on banking, perhaps Ian Stewart has weighted up the situation most succinctly. The CEO of BNY Mellon Treasury Services recently asserted that “The FinTech era is upon us, and banks shouldn’t merely be mindful of this; they should also have a clear strategy in place in order to adapt to and benefit from FinTech-fuelled changes”. While it seems unlikely that FinTech is going to make any significant dents in big banking anytime soon, it is delivering a very loud wake-up call to those still employing archaic, conservative lending models. Ultimately, if banks can start renting or acquiring the technology from FinTech startups then future “disruption” to the industry will remain manageable.