Top Posts
Enabling the Drive Toward Green Finance with Technology
Why Have Tin Prices Struggled in 2022?
The Devil We Thought We Knew
How China Has Managed to Avoid the Inflation Bug
Are Your Bank’s Digital Marketing Metrics Meaningful?
Identifying Beneficial Ownership: A Regulatory Conundrum
Home Banking Assessing Greece’s Recent Banking Sector Performance
Banking 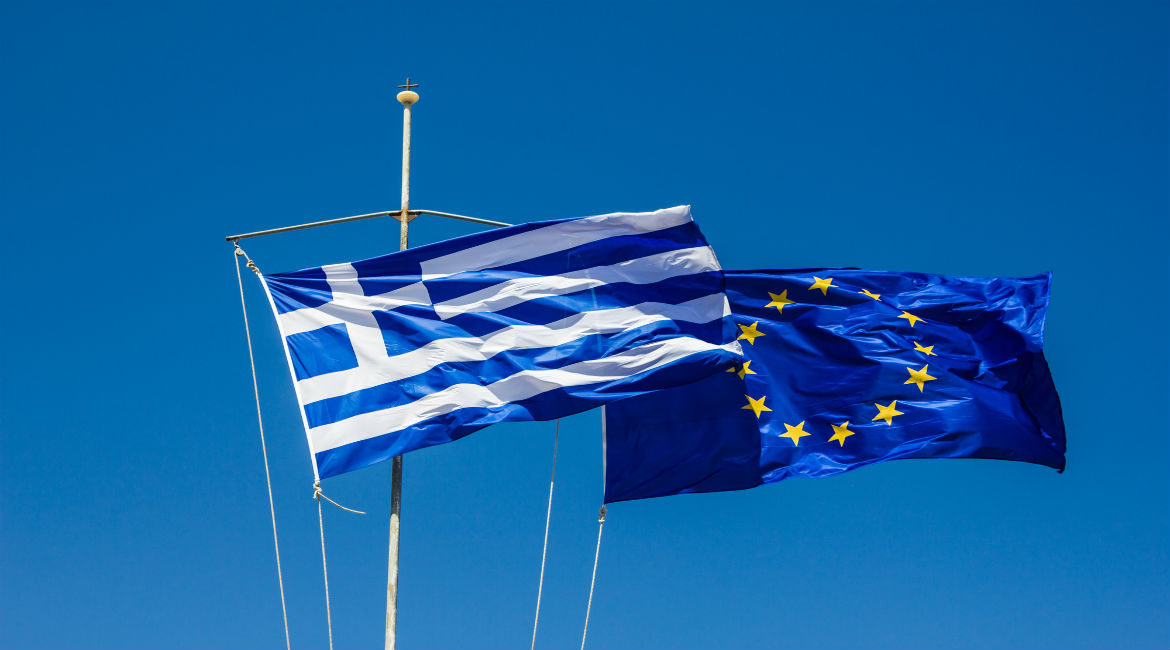 It seems increasingly likely that the darkest days for Greece’s banks are now behind them. The European Central Bank (ECB) announced on June 22 that it will reinstate their access to its cheap funding operations as a reward for the damaging but necessary economic reforms that have been undertaken by the government. The move followed the deal struck by the government and international creditors a month earlier that facilitated the release of €7.5 billion of bailout funds, with the government having completed some required “prior actions” of reforms over an eight-month period. A further €2.8 billion of funding is expected to be available in September on the basis that the government completes additional reforms as agreed with creditors.

Although Greece’s government debt is still lumbered with “junk” credit status, the ECB will forego its minimum-rating requirements to allow banks to use junk-rated government debt as collateral in order to receive normal funding from the central bank. Greek banks lost access to this facility in early 2015 at a time when Greece was on the verge of leaving the Eurozone. Regaining this access, which had been shut for 16 months, is a big step for Greece’s economic recovery. It will also go a long way towards renewing the public’s confidence in the banking system. Some also believe this move could pave the way towards a lifting of capital controls, which will ostensibly allow larger ATM withdrawals, deposit outflows and overseas transfers. The nearly €50 billion that exited the Greek banking sector on fears of Grexit may return, while some recent estimates suggest that renewed access to ECB liquidity could increase the sector’s profitability by €150 million per year.

Greek banks have also managed to lower their reliance on expensive emergency-funding facilities, known as the Emergency Liquidity Assistance, from €89 billion last summer to €61.8 billion at present. This improvement may also expedite the removal of capital controls.

Nevertheless, it should be emphasised that Greece’s banks still have a very long way to go before “normal service” can resume. Only a day before the ECB moved to ease restrictions on funding access, ratings agency Fitch affirmed the long-term default ratings of the “big four” Greek banks (National Bank of Greece, Alpha Bank AE, Piraeus Bank and Eurobank Ergasias) at Restricted Default, only one notch above Default status. Greece’s lenders are still shedding excessive amounts of money; the country’s largest bank, Piraeus Bank, for example, recently announced a near-€2 billion net loss for last year.

One of the biggest problems the banking sector now faces is the surge in non-performing loans (NPLs). Forty percent of loans and 55 percent of mortgages are not being paid, compared with an average of 5 percent for the Eurozone; which means that Greek banks hold approximately €100 billion in toxic debt. Considering that the country’s gross domestic product (GDP) is €180 billion at present, the amount of bad loans in Greece is still at an alarming level. Banks are largely hoping that the country’s recovery will help in reversing these high NPL ratios, although with Greece having lost more than a quarter of its GDP since 2007 and unemployment still hovering around 25 percent, this is likely to take a long time.

Although Prime Minister Alexis Tsipras has managed to obtain approval for a series of reforms, including for pensions and for the privatization of certain state assets, many have blamed the perceived glacial pace of such reforms as being a major barrier in Greece’s attempts to return to growth. Piraeus Bank’s chairman, Michalis Sallas, recently lamented the failure of the government to quickly enact appropriate measures to unlock further bailout funds. In not doing so, many believe, it is preventing international investors from being attracted back to the country. According to Mr. Sallas, “The government’s priority has to be to restore confidence, rebuild stability and bring back investors. That in turn will allow the banking system to recover and play a big role in returning to growth.” Much of the blame for such delays has been placed squarely on the Tsipras government, which has experienced much infighting and prevented a clear government message of stability from being transmitted.

Banks will also have to face an imminent shakeup, with European authorities now looking to replace up to one-third of board members at Greece’s major lenders. In response to demands by creditors, the Greek Parliament has set out a new set of regulations detailing the eligibility requirements to serve on bank boards. As an example, directors must have worked in the industry for at least a decade. Political appointments are largely set to be culled, with the chairwoman of National Bank of Greece thought to be among the first to be shown the exit door. Almost half of the Piraeus board, meanwhile, will also be replaced, it has been predicted.

As such, whilst the easing of rules from Greece’s creditors should provide banks with more confidence and breathing space, the bulk of their work still lies ahead of them.