Top Posts
How Gamification is Catapulting Digital Banking to the Next Level
Challenges Remain, But There Are Opportunities to Be Had in...
Interview with Mr. Olukayode Pitan, Chief Executive Officer and Managing...
Commodities Outlook for 2023
The Value of Cash in a Time of Crisis: How...
The US-Africa Leaders Summit: Fostering a Closer Relationship with the...
Home Banking Assessing the Merits of the Recent Italian Bank Bailouts
Banking

Assessing the Merits of the Recent Italian Bank Bailouts 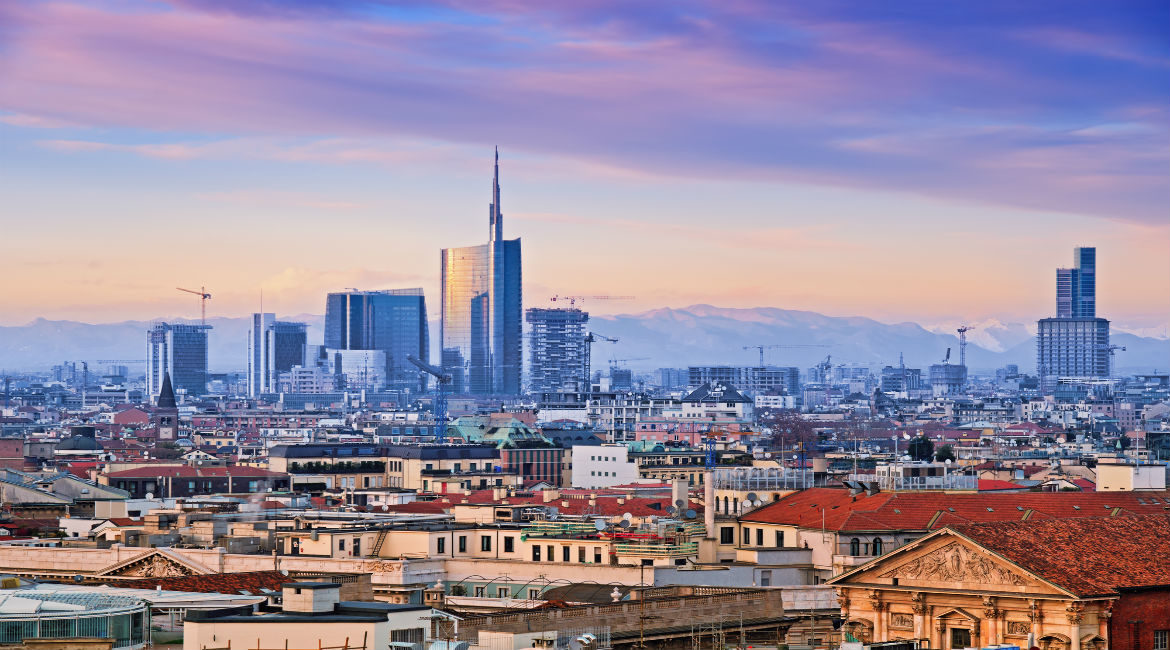 Italy has made considerable progress in recent weeks towards resolving many of the deep-seated problems in its banking system. In the final week of June, the government decided to bail out two of its struggling Venice-based lenders, Veneto Banca and Banca Popolare di Vicenza, a decision that came only a couple of days after the European Central Bank (ECB) declared that the two banks were close to failing. About 10 days later, the European Union (EU) then approved a €5.4 billion state bailout of Italy’s oldest and fourth-largest bank, Banca Monte dei Paschi di Siena.

The European Commission (EC) cleared the “precautionary recapitalisation” of Monte dei Paschi after several months of negotiations, and after it was concluded that the lender needs state aid to survive, although regulators have declared it solvent. In return for government funds, Monte dei Paschi will undergo a five-year restructuring programme that will involve fundamental changes to its business model, as well as an overhaul of its risk-management systems. It must also sell €26 billion of bad loans that have been packaged into securities, as well as impose salary caps on its senior managers.

The rescue that was agreed upon for the pair of regional banks, however, has caused more debate. They have been split according to the good and bad parts of their respective loan books, with the good parts to be integrated by the government into Italy’s largest retail bank, Banca Intesa Sanpaolo, which has been apportioned €5.2 billion (including €4.8 billion to be used by Intesa to maintain its capital ratios after acquiring the banks, and an additional €400 million in guarantees in case some of the credits acquired by the bank turn sour). A further €12 billion will be spent by the government in the form of guarantees to cover the bad loans, meaning a total of €17 billion of taxpayers’ money has been set aside for the two failed banks. Adding Monte dei Paschi to the list tips that total over the €20 billion mark.

As part of the scheme, only shareholders and junior bondholders will be exposed to the fallout, while any payable bonds will fall under the responsibility of Intesa. As such, the state has decided to protect senior bondholders, which means that they will be less exposed than taxpayers. This is a scenario that decidedly goes against the EU rules established during the financial crisis in response to mass consternation over the use of taxpayer funds to cover the bad debts of banks. The deal also stood in stark contrast to the resolution of the failure of Spain’s Banco Popular Español a few weeks earlier, with losses to junior bondholders and shareholders being enough to prevent any looming threat to Spanish taxpayers.

Unsurprisingly, the senior-bond prices of both Italian lenders surged in the days following the agreement. Indeed, this perhaps explains why the government chose to protect senior bondholders at the expense of taxpayers. The deal with the European Commission was reportedly allowed as the banks’ liquidations are too insignificant to matter in terms of issues of competition, as well as the fact that state aid was deemed necessary to avoid disproportionate damage to the economy of the Veneto region.

It has long been known that Italy’s banks are the weakest in the eurozone. Bad loans that may never be resolved, lumbering debt and scant profitability have all conspired over the last few years to consign the country’s banking sector to the bottom of the regional pile. The lack of any major protest over the deal that was eventually struck, however, suggests that the Italian public has mostly accepted that compromises must be made if the banking sector is to flourish once more, and if the economy is to return to a state of growth and stability that, in turn, should play a significant role in alleviating the longstanding problem of nonperforming loans. Having attempted to avoid such a situation for a long time, it appeared to have become an increasingly unrealistic prospect that the government would be able to agree to a solution that prevented the use of state support. That said, the government’s new liabilities only add to an already enormous mountain of Italian debt, which currently stands at around €2.17 trillion—or a whopping 133 percent of gross domestic product (GDP), a figure that already exceeds the 127-percent notched up by Greece as it was being bailed out in 2010.

While there may be a modest sigh of relief within Italy, the recent bank rescues have put European regulators under the microscope for allowing taxpayer money to be used to save the ailing banks. The move has generated much ire in Germany in particular, with its finance minister, Wolfgang Schäuble, suggesting that the region’s banking rules required further reform: “In light of recent events, we need to look closely at whether our tools are sufficient, if they are effective and if we can do more”. Such a view is perhaps understandable, given that the Italian bailouts fly directly in the face of the post-crisis goals laid out by the EU—to protect taxpayers from having to pick up the tab of banking failures. It also raises the prospect that if taxpayers are needed to rescue comparatively low-standing regional banks, they may well be required to cough up additional funds for more important banks—and those funds may well total even greater amounts.

Nevertheless, the bailouts allow Italy the time to stage an economic recovery, which will be the only way for the country to escape its current turmoil. A more stable Italian economy, moreover, will be wholly beneficial for the health of the eurozone in the long run. It will also expedite the process of monetary tightening, something for which the stronger members, such as Germany, have been yearning for quite some time.

As it stands, therefore, the lack of consistency from European regulators in applying the rules remains a major concern. “We need a situation where everyone follows the rules,” according to Austria’s finance minister, Hans Jörg Schelling, speaking shortly after the bailout was announced. Eurogroup’s head, Jeroen Dijsselbloem, expects the eurozone to design new proposals on the region’s banking union by the end of 2017, which suggests further state bailouts in the region may be more difficult to achieve. For the time being, however, Italy should feel a sense of renewed optimism that it can return to a state of vibrant growth, and if such an outcome materialises, the resumption of normal service could be on the horizon sooner than expected.