Top Posts
Challenges Remain, But There Are Opportunities to Be Had in...
Interview with Mr. Olukayode Pitan, Chief Executive Officer and Managing...
Commodities Outlook for 2023
The Value of Cash in a Time of Crisis: How...
The US-Africa Leaders Summit: Fostering a Closer Relationship with the...
Three Key Sectors in Which to Invest in 2023
Home Banking Assessing the Effectiveness of the UK’s Bank Levy
Banking

Assessing the Effectiveness of the UK’s Bank Levy 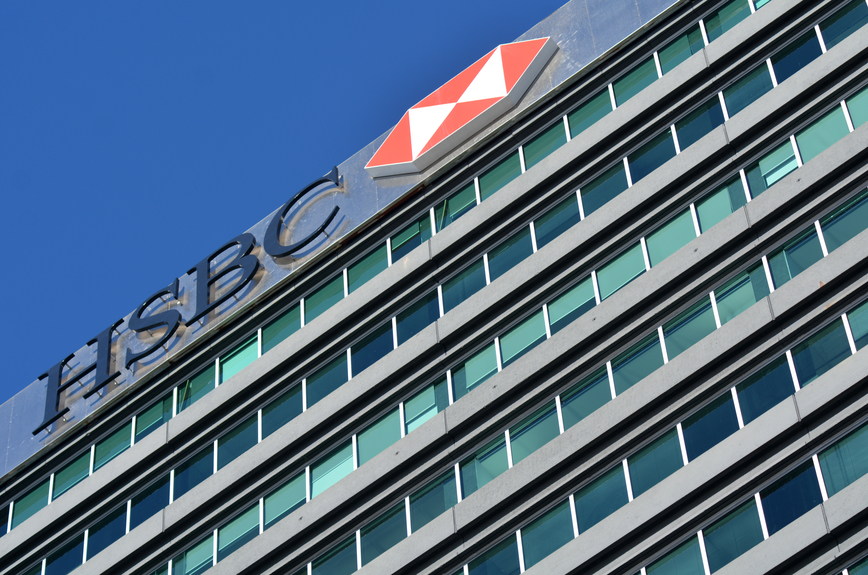 The UK bank levy was first introduced in 2010 at a rate of 0.05 percent of the value of UK bank debt over $20 billion. According to the government at the time, the purpose of the levy was to be reflective of the economic risk that the financial sector posed and to ensure that the sector made a “fair contribution” to the UK economy. Since then, the levy has been raised nine separate times, with the most recent increase—from 0.156 percent to 0.21 percent—announced on March 18 during Chancellor George Osborne’s budget statement.

The most recent rise in the levy has done little harm to the Conservative Party’s coming to power in early May—presiding over an electorate of which, during the run-up to the election, a significant proportion were still voicing painful experiences from the impact of the financial crisis. However, the most recent levy hike to 0.21 percent may have damaging effects on the competitiveness of banks with operations inside the UK, as well as UK banks operating elsewhere.

Since the new government took office, British banks have been hoping for signs that it will lower the bank levy. These hopes appear to have been dealt a blow, as lawmaker and Treasury Committee member Mark Garnier recently stated that a lower tax rate would not be viewed favourably by those who were hit by the financial crisis, nor would it help alleviate the budget deficit. Indeed, the budget figures still don’t balance, given that there is currently an outstanding £57-billion deficit, suggesting that if there is a change in the bank levy rate then the only way is up.

The levy only impacts foreign banks on their UK balance sheets, whereas UK banks, in addition to their domestic activities, have exposure to the tax on their global balance sheets. Last year, the levy raised £1.9 billion in revenue, with HSBC easily being the most significant contributor at £750 million, followed by Barclays at £462 million. The total amount this year is expected to jump to around £3 billion, with HSBC’s contribution estimated to be just under £1 billion. To compound matters, Chancellor George Osborne has upgraded the government’s desired target amount to be raised to £3.8 billion, implying that the recent rate hike in March may not be the last.

HSBC and Standard Chartered have made it explicitly clear in recent months that they are giving serious consideration to moving their headquarters to Asia. Understandably, both banks are feeling increasingly aggrieved by the rising bank levy, especially as both lenders generate the majority of their revenues and profits from operations in Asia, not the UK, and as neither bank was bailed out during the crisis. HSBC’s chairman, Douglas Flint, stressed this earlier in the year, pointing to the fact that 58 percent of last year’s levy was paid by HSBC on operations outside of the UK.

Given the fact that the levy acts upon the international operations of UK banks, the likes of HSBC and Standard Chartered are now unfairly disadvantaged in foreign marketplaces in which other banks don’t have anywhere near the same magnitude of tax liability. While it is true that other European countries have a similar levy under the European Union’s (EU’s) Bank Recovery and Resolution Directive, the UK’s version is comprehensively more costly. Germany’s version of the tax, for example, generates marginally over one-tenth of the total amount of the UK’s levy.

A pivotal factor in HSBC’s decision may ultimately prove to be the fact that the levy is preventing the bank from raising dividend payouts, which is attracting considerable pressure from shareholders. While HSBC’s total obligations to the government may arguably make only a modest dent in its total profits, it is the bank’s rising cost base (6 percent in the first quarter) and the concern of shareholders that HSBC’s commitment to a progressive dividend-payout scheme is becoming increasingly difficult to support that could tip the scales in favour of relocation.

Since 2013, there have been growing noises from HSBC and its major shareholders regarding a change in domicile in response to previous increases in the bank levy. What makes the threat of an exit more convincing today, however, is that the latest levy increase has come on the back of a series of fines and sizeable legal expenses incurred by HSBC, as well as the highly publicised allegations that its Swiss private banking arm assisted thousands of rich clients to evade taxes.

HSBC is now weighing whether to spin off its UK retail division, which would only accelerate the bank’s move back to Hong Kong or to another foreign base, seeing as there then would be little operational justification to remain in London. Founder of the $2.5 billion long/short equity hedge fund Algebris, Davide Serra believes that the impact on London and the UK of an HSBC exit will be seismic. Recently branding the UK bank levy a “disaster”, Serra also estimates that HSBC’s departure could impact up to 10 percent of London’s GDP in total, adding that no bank will want to be domiciled in the UK if the government “takes 25 percent of UK banks’ profitability”.

Similarly, Standard Chartered expects it will have to pay £352 million towards the bank levy this year, which will be approximately £111 million more than last year. With new CEO Bill Winters being handed the reins in June, a formal review is widely expected that could result in Standard Chartered moving its headquarters. Singapore would then be the most likely location, given that it owns 17 percent of the bank’s shares.

It has also been reported that Citigroup, JPMorgan Chase and UBS are considering moving certain London-based operations overseas. The repurchase-agreement business, more commonly known as repo trading, is thought to be the principle activity under threat within London-based banks, as this type of trading activity is often represented on balance sheets in inflated forms and is therefore potentially liable for large amounts of levy contributions. This threat was recently underlined by Anthony Browne, chief executive of the British Bankers’ Association, who specifically cited repo-trading and international-trading transactions as examples of business that have traditionally been booked in London but are now beginning to move abroad.

One possible solution that has been widely discussed as a measure to prevent the bank exodus is to keep the headline rate of the levy the same but ensure that it applies either to a smaller portion of banks’ balance sheets, or solely to balance sheets of banks operating within the UK. Indeed, Garnier has stated that this could be an option that the government considers in the future, but that such changes are unlikely to be explored for some time. Conversely, the rate of the levy could be reduced while its coverage is extended beyond banks to include other investment businesses, which would bring its objectives more broadly in line with the EU’s resolution directive.

Given that the Labour Party was proposing to raise an additional £800 million from the bank levy, clamp down on tax breaks within hedge-fund and private-equity businesses and slap a further tax on banker bonuses, perhaps at this stage HSBC and Standard Chartered can be thankful that, out of the two major political parties vying for power in the UK, the one who seems comparatively less driven towards “bank-bashing” made it past the line. Whether this will be enough to prevent a sizeable departure of banking operations from London remains to be seen, although it seems more apparent that the city’s status as one of the world’s preeminent financial hubs is being increasingly eroded.

Gulf Bank of Kuwait Moves Ahead of Its Competitors