Top Posts
Enabling the Drive Toward Green Finance with Technology
Why Have Tin Prices Struggled in 2022?
The Devil We Thought We Knew
How China Has Managed to Avoid the Inflation Bug
Are Your Bank’s Digital Marketing Metrics Meaningful?
Identifying Beneficial Ownership: A Regulatory Conundrum
Home Banking Australian banking system – developments since the GFC
Banking 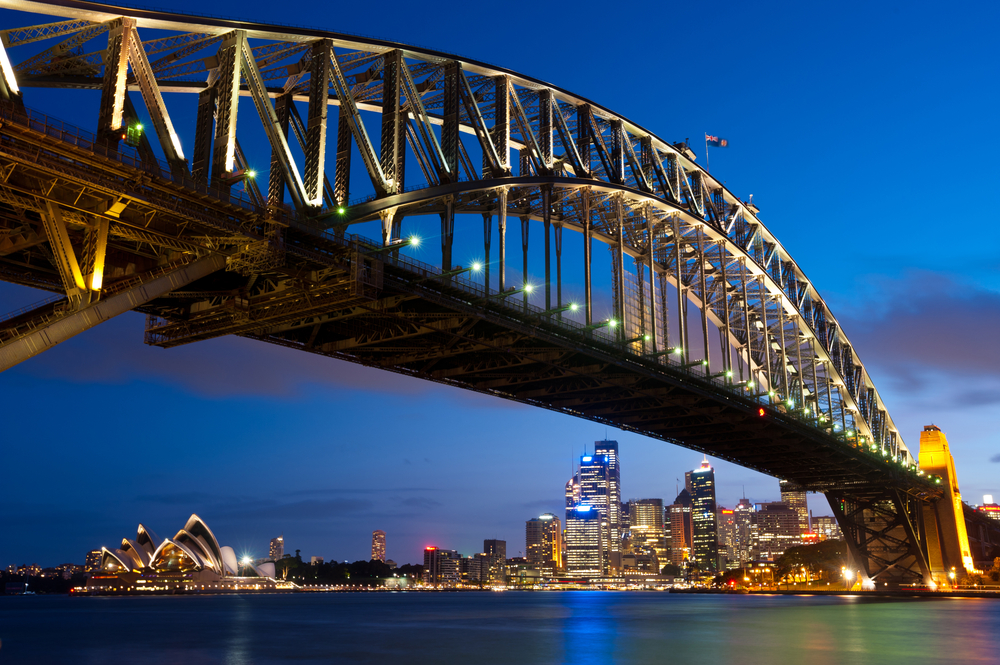 The global financial system had faced a serious threat to its existence when it faced the stresses imposed on it by the onset of the GFC – the Global Financial Crisis. During this period, the global banking institutions, bonded by interbank lending and cross institutional obligations, were on the verge of collapse. Now, several years on from the brink, what may have seemed as an inevitable systematic collapse is averted – thanks to the coordinated action of various central banks and regulatory governing bodies.

The Australian Prudential Authority (APRA) is a national institution which was established on July 1998 with a mandate to oversee the operations of various deposit taking institutions, including banks, credit unions and insurance companies. Building on the Basel II risk-sensitive capital framework which was initially published in June 2004, APRA released its final Basel III liquidity reforms in December 2013 – superseding the requirements under Basel II. These regulations are expected to be instrumental in the financial soundness of the banking system.

The Basel III reforms build on the foundations set forth by Basel II. Basel III reforms are more stringent, and reflect the lessons learnt on the potential fragility of the banking industry during a global crisis. In its reforms, it also highlights the structure of the Australian banking industry, which is a model heavily focused on lending and, hence, highlights the importance of the performance of the assets which underpin the lending model. The set of regulatory reforms imposed by standard bearing agencies such as APRA and a more prudent approach by banks have led to gradual improvements over the last several years. This trend is expected to continue. For instance, in domestic portfolios, the ratio of non-performing loans to total loans was around 1.2 % as at December 2013, which is down from 1.4 % in mid – 2013. However, these ratios are significantly down from the peak of 1.9 % seen in mid – 2010, when the economic realities of the crisis in late 2008 reverberated throughout various sectors of the economy including employment, housing and the building sectors.

There are several factors to account for the marketed improvement of the banking industry. The industry has become more stringent in accepting loans, and henceforth reducing the share of the total loans classified as being “impaired”. Impaired loans are loans which are not well secured and where the loan repayments are considered doubtful (based on such parameters as employment factors, demographics and differences in regional property locations). The decline in “impaired” loans, which while being a significant and positive trend, is by virtue of statistics only returning to the long – term trends. This highlights the frenzy, poor risk management and unethical practices that infiltrated the banking system and independent loan brokers in the lead – up to the GFC. The decline also highlights the improvement in the commercial property market which has allowed an increase in rental income (and hence in disposable income) and the increase in asset price value to the home owner.   The banking industry has also been cautious about the risk exposures and has consciously reduced the portion of “impaired” loans attributable to the domestic commercial property market.  This rate has significantly declined – decreasing from the 6 % in 2010 to the current level of 1.5 % (the current level of “impaired” loans for total business lending).

These are positive changes to the Australian banking industry which has grown in strength since the GFC. While risks remain, and it is quite difficult to “foresee the unforeseeable” risks, these regulations and conscious decisions by banks have played a significant role in strengthening the banking system. Provided that there is no systemic downturn in the housing and construction industries and the unemployment rate remains low and wage increases are more or less in line with inflation, the Australian banking industry will most likely remain strong or at the very least robust in the medium term. It is important to note that the fallibility of the banking system is only as good as the fallibility of the industries which have sort out the support of the financial intermediaries. As such, it is important that regulations for these ancillary markets which depend on the banking system are also regulated to the highest standards.

Fracking – A Bubble Waiting to Burst?