Top Posts
Western Banks Willing to Accept the Short-Term Pain of Russian...
Why the US Is Ramping Up Its Presence in Somalia...
How Technology Is Helping to Solve Global Supply-Chain Issues
UK Inflation Climbs to Fresh 40-Year High
Extended Reality and the Metaverse Are Leading Financial Services into...
Digital Currency: India’s Move Towards a Digital Financial System
Home Banking Balancing the tug-of-war between IT legacy and innovation
BankingTechnology

Balancing the tug-of-war between IT legacy and innovation 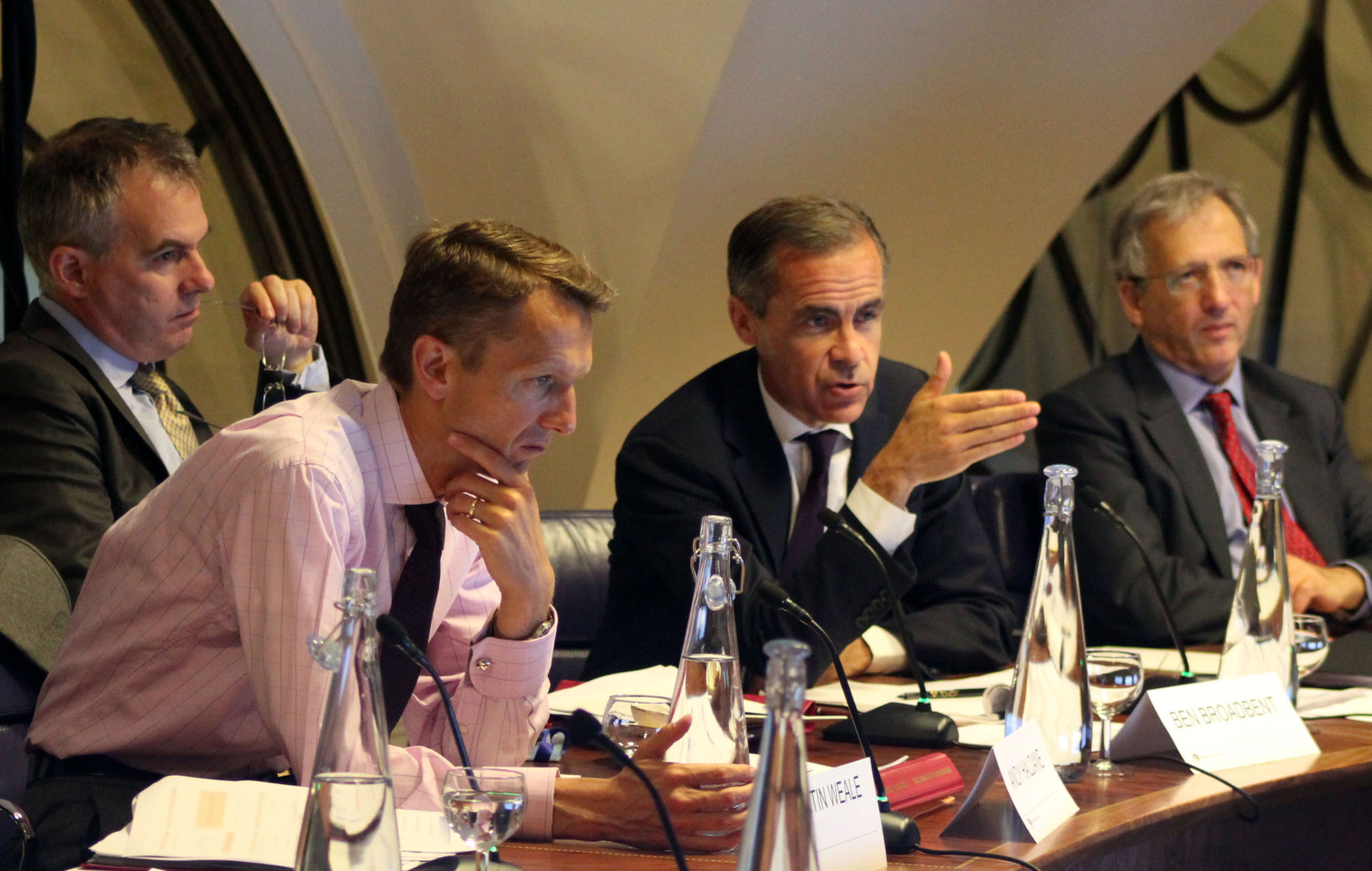 Organisations across all industries are under increasing pressure to balance the needs of their customers against the commercial reality of trying to increase revenues. The financial services sector is no different – but since 2007 these businesses have also had to cope with an ever tighter regulatory environment.

Fundamental business strategies such as breaking into new markets, meeting customers’ growing digital requirements and increasing profitability are largely enabled by the deployment of efficient and adaptable technology.

All of this means that IT decision makers face increasingly complex infrastructure requirements and the continuous challenge to innovate to support digital business models.

This tech deficit is becoming a widespread problem across Europe in the financial services sector and beyond. A 2014 report commissioned by Colt Technology Services found that a substantial gap has developed between what businesses would like to achieve and what their IT infrastructure can support. In fact, 72% of European financial services businesses have a moderate or significant tech deficit, whereby their infrastructure is not ready to deliver flexible services to meet future business needs.

The implications of this tech deficit are huge for banks, for example, that are already under pressure to introduce more innovative ways to serve their customers.

The false economy of legacy

It is becoming more and more apparent that the longer-term viability and profitability of any financial institution depends on ending its reliance on legacy technology – IT systems that have been in place for decades and are no longer fit for the much-changed business purpose.

These systems are amalgamated and layered on top of one other, ostensibly due to a lack of available budget for more wholesale upgrades and improvements, creating business risk and false economy. The investment needed to untangle the resulting technological spaghetti is likely to be more than it would have been to simply replace the entire legacy system when it reached the end of its useful life.

The significant changes in the way that customers interact with banks are prompting a radical re-think about technology, how it is used and the financial organisations’ investment in it. Many of the banks’ systems were created years ago to serve businesses that have now changed fundamentally in the services they offer and the way they interact with their customers, and these systems can be extremely expensive to run. Organisations are therefore recognising the need for change. For example, in late June 2014, Royal Bank of Scotland and NatWest announced a plan to spend more than £1 billion over three years to enhance their digital offer. 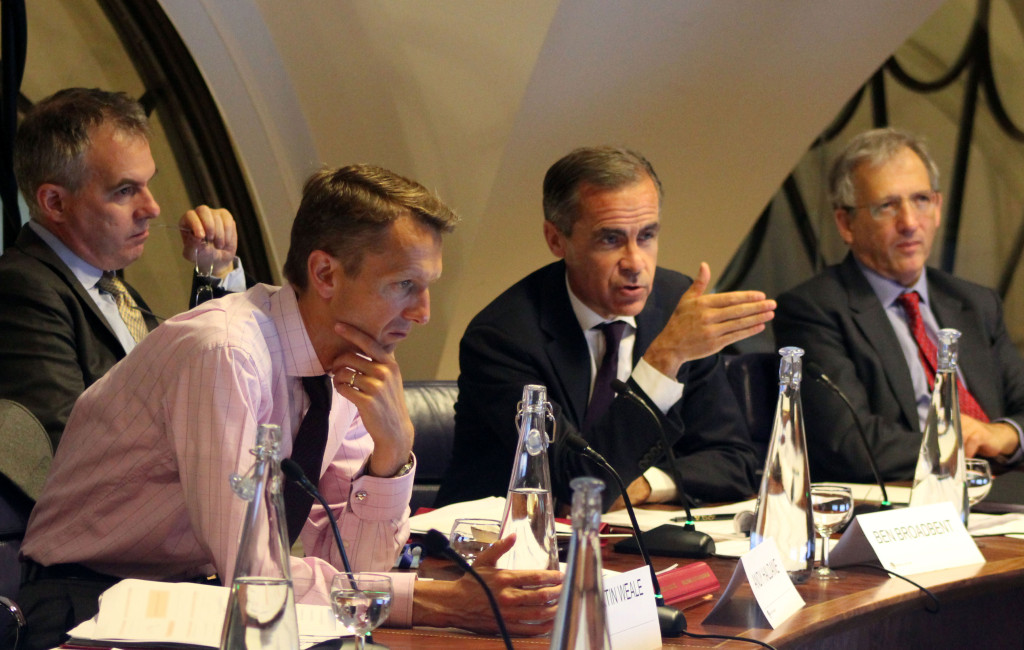 Andy Haldane, former director for financial stability at the Bank of England stated that banks had not made sufficient investment in their systems and now needed to transform their IT. Photo ©Bankofengland/flickr.com

Regulatory attention on the issue of legacy systems has also been increasing. For example, Andy Haldane, former director for financial stability at the Bank of England, drew attention to this challenge in 2012 when he publicly stated that banks had not made sufficient investment in their systems and now needed to transform their IT. Subsequently Haldane said 70-80% of big banks’ IT spending was on maintaining legacy systems rather than investing in improvements.

This is not just a problem for banks. Right across the financial services industry, firms are battling with the problems presented by legacy systems, scoping out their replacements and finding the budget allocation needed to deliver them. To illustrate, the settlement of securities in a timely and efficient manner is central to the functioning of financial markets, yet this is an area that has suffered woefully from an underinvestment in technology.

In general, what we are seeing across the industry is organisations patching up feature-rich but technology-poor solutions, rather than replacing them with newer systems that carry out the same tasks on more modern platforms but with inferior functionality. The inability to separate the richness of a system that has been developed and enhanced over a period of years from the underlying legacy technology is a hallmark of the industry. This approach does not meet the evolving needs of the banks’ business models as they look to increase share of wallet from their customers, respond to changing regulatory requirements and take advantage of new markets.

A change in focus

To address the tech deficit and ensure that their technology infrastructure has the flexibility to meet their future requirements, more and more banks and other financial services firms are investing heavily in new systems. More than 8 in 10 IT decision makers in the financial services industry believe their infrastructure foundations require some level of evolution over the next two years to keep up with business demands.

A measured response is required. One which best delivers on business outcomes and results in an underlying infrastructure which is simplified, flexible and responsive. While the complexity, time and cost involved in replacing interdependent and ageing technology infrastructure are frequently given as reasons for the existence of legacy systems, it’s really time we start to see a change.

Those who act now by making strong decisions around infrastructure solutions which are aligned to business outcomes, will avoid the negative impacts of the deficit and end up capitalising on opportunities while the competition are occupied. The recent activity in the sector suggests that a new attitude is starting to take hold. I hope that 2015 heralds a new era, with IT supporting the business model changes that the industry so desperately needs to grow.

Why the cloud means better security for banks

Hiring on the Upswing for Specialized Finance Roles