Top Posts
Why the Status of the Fifth-Largest Economy Is a Job...
Syrian Economic Outlook Dims as Internal Conflict, Resource Theft and...
Unwinding the Unconventional Monetary Policy in Japan
Three Significant Payment Trends in 2022
Recessions Hurt: Does the Data Show That the World’s Major...
Every Organisation Should Be Aware of Invoice Scams
Home Banking Bankers combat fears of overheating property prices in Australia and New Zealand
Banking 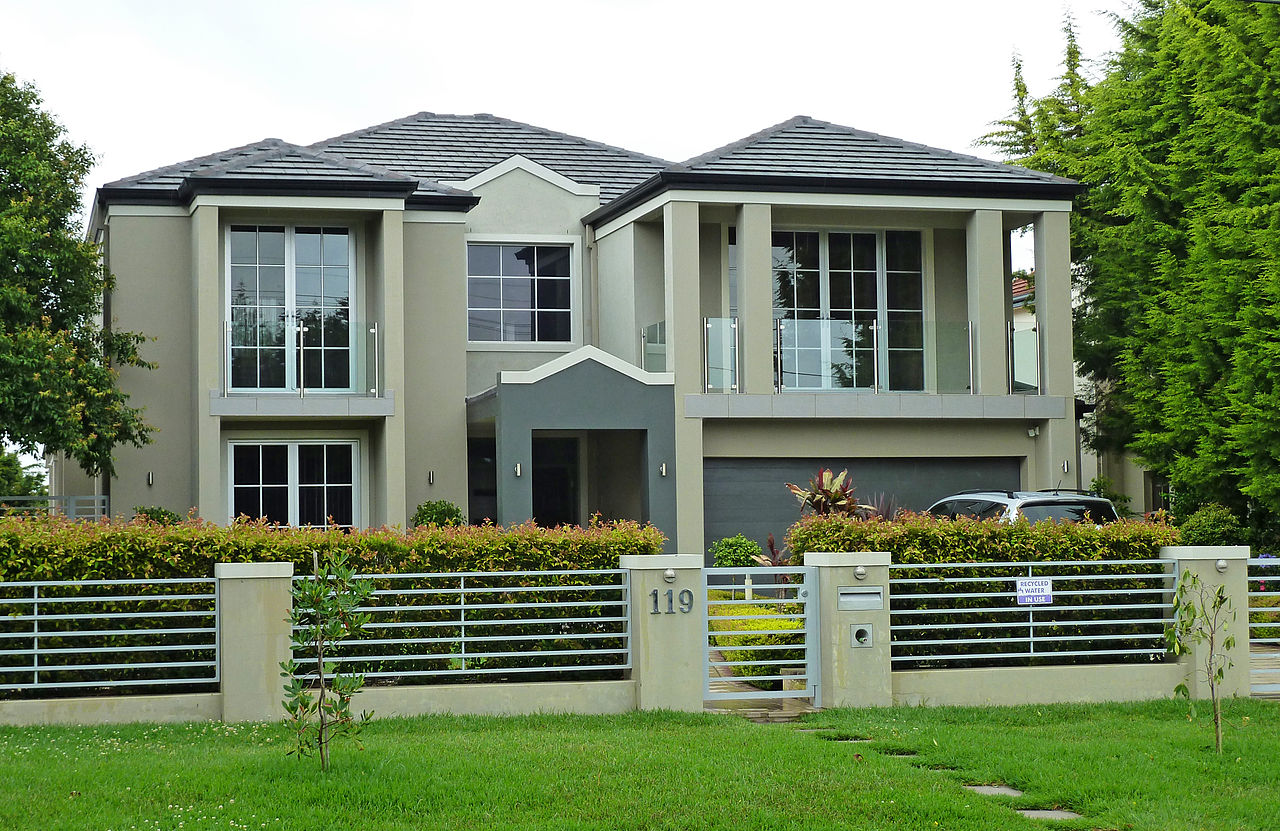 Are the property markets in Australia and New Zealand overheating?

Property prices in Australia and New Zealand have been rising steadily for the past few months. There is a fear that the housing market is starting to overheat as a strong demand for property is combined with record-low interest rates. Bankers are playing down concerns that the housing market is in a bubble and maintaining that banks are being responsible in their lending. This follows talks of the Australian and New Zealand governments introducing regulations that would limit high risk loans to buyers.

Figures from RP Data Rismark show Sydney home prices rising 2.5 per cent in the last month while Melbourne home prices have risen 2.4 per cent. Over the last quarter the rise has been 5.2 per cent in Sydney and 5 per cent in Melbourne. Homes under $1.5 million have seen the largest proportional rises in the country with more expensive homes not moving ”anywhere near as much” according to Commonwealth Bank of Australia (CBA) chief, Ian Narev.

While accepting that ”We all know that in a sustained low-interest rate environment these risks exist, and therefore we have got to be alive to them” in an interview with The Sydney Morning Herald, he stated that ”The best defence for any of these sorts of bubbles in relation to bank activity is good, conservative, prudent bank management. I think we do have that among Australian banking leaders.” ANZ chairman John Morschel had similar sentiments stating that “”I don’t believe it’s a bubble. It might be two years down the track but I don’t believe it’s a bubble at the moment,”
The four big banks in Australia – National Australia Bank, Commonwealth Bank (CBA), Westpac & Australia and New Zealand Banking Group (ANZ) have all seen record profits this year. It is refreshing to see that Australian householders are not taking out large amounts of loans because of the low interest rates but are instead paying off their existing loans, thereby limiting credit growth.

Goldman Sachs economist Tim Toohey, in an interview with The Australian, noticed that “With savings rates and repayment rates still quite high, it is hard to envisage a surge in housing credit any time soon,”

However, this has not stopped the Australian and New Zealand governments from examining their regulatory strategies. New Zealand has announced measures to curtail banks’ high loan-to-value home lending to 15 per cent of overall volume, including exemptions for refinancing and other schemes, down levels which are about 30 per cent at the moment.

Australia is holding off on broad changes to their policy but is keeping an eye on the housing markets and if they are to overheat, over the next year, they will be ready with similar prudential policies.

But the bank chiefs are taking it in stride with ANZ Australia chief Phil Chronican saying last week that “I do understand — probably only as a temporary measure — there might be circumstances under which such a thing would be a sensible thing to do.”

Mr.Narev also took an understanding view of the introduction of regulations, saying “In order to engender confidence we’ve also got to be prepared to take a realistic view of regulation.”

”Outside Australia the world suffered as a result of the actions of financial institutions. If we believe therefore that the response should be deregulation we are extraordinarily naive.”

With bank shares at record highs, investors and the government will be keeping a keen eye on the developing prices in the housing market with the possibility of regulations introduced to cool down what is a hot property market.

The A to Z of renminbi in the world economy

Prices are going through the roof.
Mainly Asian buyers at auctions I go to that
Are pushing prices higher

Good luck to the couples trying to buy a house
One hour from the city.

Immigration must be lowered to curtail
Demand.