Top Posts
How Gamification is Catapulting Digital Banking to the Next Level
Challenges Remain, But There Are Opportunities to Be Had in...
Interview with Mr. Olukayode Pitan, Chief Executive Officer and Managing...
Commodities Outlook for 2023
The Value of Cash in a Time of Crisis: How...
The US-Africa Leaders Summit: Fostering a Closer Relationship with the...
Home Banking Banking and Brexit: the Latest Developments
Banking 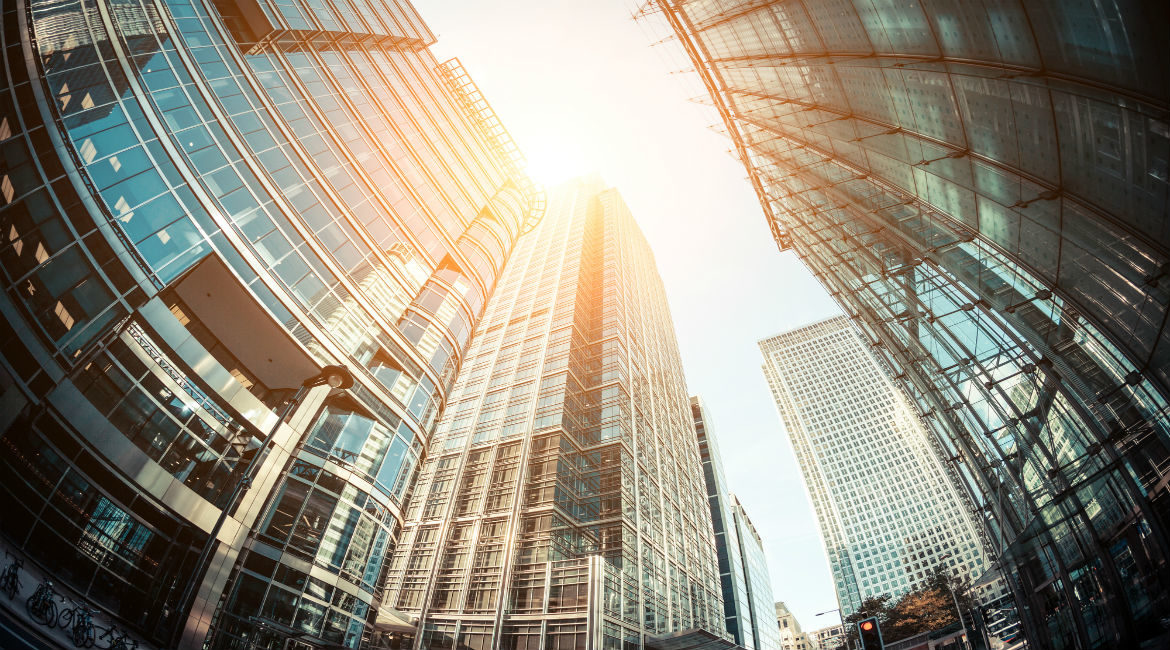 Brexit negotiations continue, but little headway has been made regarding the final terms of the United Kingdom’s departure from the European Union (EU). Early December saw the UK and the EU failing to reach an agreement that would have enabled the next stage of Brexit talks to commence, and as such, much remains up in the air—not the least for the banking sector.

Indeed, according to a report by TheCityUK, the lack of clarity at present is likely to force London’s financial-services companies to implement worst-case contingency plans well ahead of the March 2019 Brexit trigger date. The influential financial lobbying group believes negotiators from the UK and the EU “cannot delay discussing a transitional deal any longer if they want it to hold any real value”, given that most institutions will already have executed their worst-case plans by early next year. With banks requiring at least one year to set up their subsidiary operations in the EU in order to ensure smoothness and business continuity during the transition, it is likely that March 2018 will be considered as a major deadline for many London-based lenders.

Among the biggest issues to be decided is whether British banks will retain “passporting rights” that will enable them to continue doing business in the EU. Passporting has contributed significantly to London’s preeminent status as the world’s foremost financial centre. It allows British lenders and financial-services companies to conduct cross-border business anywhere within the bloc. More than 5,000 British firms use this facility to bring in around £9 billion in revenue per year. But now this privilege looks to be under severe threat. According to the EU’s chief Brexit negotiator, Michel Barnier, “The legal consequence of Brexit is that the UK financial service providers lose their EU passport. This passport allows them to offer their services to a market of 500 million consumers and 22 million businesses.”

Such concerns, therefore, are now triggering contingency plans to be drawn up. As far as the European Banking Authority (EBA) is concerned, banks appear to be primarily concerned with Brexit inducing a “cliff-edge” risk. The regulatory agency recently remarked that “it is important that banks and their counterparties, as well as consumers and public authorities, consider appropriate mitigating actions and contingency plans to address these concerns…. These risks may, in the short term, endanger the continuity of cross-border financial flows and services between financial service providers in the EU-27 and the UK”.

Indeed, since the UK voted to leave the EU, the EBA has observed that European banks have significantly reduced their exposure to the UK. In the 12 months starting from June 2016, lenders from other EU-member countries slashed their assets tied to the UK from €1.94 trillion to €1.59 trillion, while their liabilities also shrunk during the same period, from €1.67 trillion to €1.34 trillion. Of particular note is the 35-percent reduction in banks’ holdings of derivatives with exposure to the UK by a hefty 35 percent, marking the biggest asset-class reduction. More than a third of those polled for the EBA’s research expressed doubts about the legal implications that could arise should the UK leave without being able to strike a satisfactory deal with the EU.

Furthermore, a slew of banks continue to weigh potential relocation away from the UK, with Frankfurt, Paris and Dublin emerging as some of the most preferred destinations. The head of supervision at the European Central Bank (ECB), Danièle Nouy, recently acknowledged that approximately 50 banks have discussed relocation plans pertaining to the Brexit aftermath with EU authorities. “Maybe they have not signed the formal requirement,” Nouy admitted; however, she also pointed out that they have made a “pretty comprehensive application that can be turned into a formal one very, very fast”.

In Frankfurt, for instance, Goldman Sachs has agreed leases for offices, which the bank will occupy from 2019 onwards; JPMorgan Chase is close to finalising a leasing deal for office space, and Citigroup and Deutsche Bank are expected to acquire more space in the near future. Morgan Stanley, Citigroup, Standard Chartered and Nomura Holdings have also chosen Frankfurt as their main European hub to ensure their access to the single market remains unscathed. And it would appear that Frankfurt is only too willing to accommodate this influx and bolster its financial status on the international stage, with Germany’s acting finance minister, Peter Altmaier, declaring that there is “an enormous interest in the international banking sector to have Frankfurt as an operation basis in addition to what they have in Europe and other countries for the time being…. And they will find open doors. They will find qualified people. They will find conditions to work and to relax that are above average”.

As far as staffing is concerned, the Bank of England’s Prudential Regulation Authority (PRA) expects around 75,000 banking and insurance jobs in the UK to be lost to the EU should a trade deal not materialise, with the regulator’s CEO, Sam Woods, forecasting around 10,000 UK-based jobs potentially on the chopping block on “day one” of Brexit. Think-tank Bruegel, meanwhile, projects a loss of 10,000 banking jobs and 20,000 financial-services roles as clients could withdraw a total of $2.1 trillion worth of assets from the country. HSBC has been among the most vocal institutions regarding potential migrations out of London, with CEO Stuart Gulliver having stated his intentions earlier in the year to relocate around 1,000 jobs from London to Paris—a number that represents the bank’s estimate of the proportion of its workforce in London that is involved with products covered by EU legislation. Credit Suisse, Morgan Stanley and BNP Paribas have made similar pronouncements in recent times.

But while such threats persist, it should also be pointed out that some banks have actually moderated their previous estimates. For example, although UBS CEO Sergio Ermotti said that he expects to move some of the Swiss bank’s London-based employees into the EU early next year, only 250 people—or 5 percent of its London headcount—are now expected to make the move, which is substantially less than the 1,000 roles in the British capital that UBS considered to be under threat at the beginning of 2017. More upbeat expectations are possible on the back of the potential emergence of “back-to-back” trading as a crucial mechanism that would allow business being conducted in other EU countries to be booked in London. According to the EBA, banks “may use back-to-back transactions or intragroup transactions to transfer a part of the risks to a non-EU/EEA entity” on the proviso that local operations cannot be “empty shell” units, nor can the size of transactions be excessive. With this back-to-back channel being accessible, therefore, banks may not have to move crucial business functions out of the UK, such as risk management, nor might they have to shed quite as many jobs from London.

Some of the biggest American banks are also reportedly formulating “stop gap” solutions as a way to potentially prevent jobs leaving London before new staff are added to their European operations. Morgan Stanley, Citigroup and Bank of America have been reported to be aiming to use London branches of their EU subsidiaries to ensure business continuity prior to the completion of their new headquarters on the continent. While this may prove to provide temporary relief for London-based staff, however, there is little guarantee that their jobs will be secure in the long run.

As PRA CEO Sam Woods recently warned, “If we get to Christmas, and the negotiations have not reached any agreement on this topic, diminishing marginal returns will kick in.” Clearly, the clock is ticking, and with much remaining undecided at this stage, the coming weeks and months are going to be vital in ensuring London’s financial status is not excessively damaged.