Top Posts
Interview with Mr. Olukayode Pitan, Chief Executive Officer and Managing...
Commodities Outlook for 2023
The Value of Cash in a Time of Crisis: How...
The US-Africa Leaders Summit: Fostering a Closer Relationship with the...
Three Key Sectors in Which to Invest in 2023
Three Key Stocks in Which to Invest in 2023
Home Banking Banking on a Brighter Future for the Developing World
Banking

Banking on a Brighter Future for the Developing World 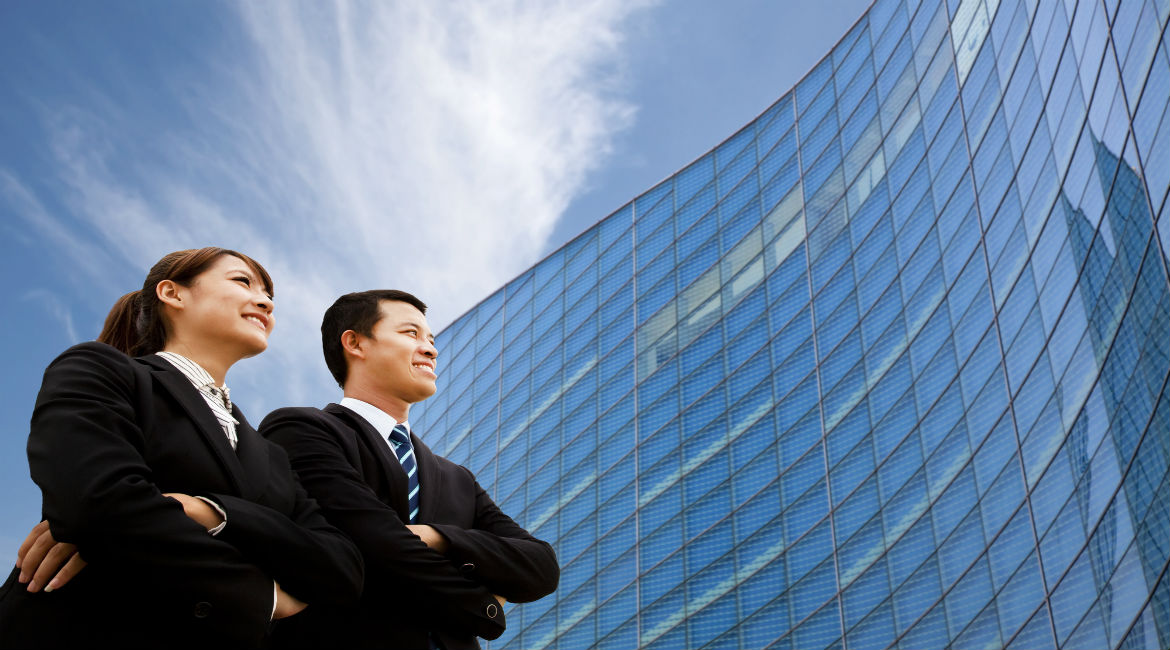 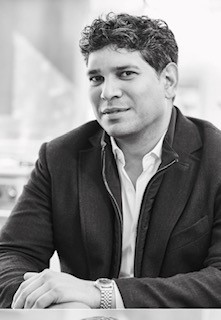 Even in 2019, it is clear that the financial-services industry has yet to embrace the full capabilities of new technology, and there is still relative friction between fintech (financial technology) organisations and established banks and credit unions. This is, in part, due to the nature of business, with many shiny, new fintech companies working hard to push out the more traditional banks with more dynamic services, the promise of innovation and no associations with the financial crash of 2008.

While fintech companies appear to be flourishing, traditional banks and credit unions are being criticised repeatedly in the media. For example, The Times reported recently that high street banks are being hit by IT (information technology) problems daily because of ageing computer systems, leading to hundreds of customers being locked out of their accounts and with a recorded 336 “significant” problems at 31 banks in one year. This, in turn, has had a significant impact on domestic as well as international payments, slowing down systems and even causing complications for consumers looking to send money overseas.

The solution for banks lies in fintech. By actively investing in the right technology, banks can adapt to the most recent technological developments in the financial industry and start boosting their profiles with modern-day consumers and innovative businesses. It seems obvious, but, from experience, it’s been made clear that many banking IT problems can be solved with the proper investment in the right technology.

However, fintech isn’t just a term reserved for technology that keeps a mobile banking app ticking over. In fact, fintech can open a whole host of opportunities that can benefit the banks themselves, their consumers and even the economy as a whole.

The financial crash and emerging markets

The global financial crash of 2008 forced many big banks to cut ties with financial institutions in developing countries, with West Africa and other key emerging markets (EMs) swiftly being cut off with severe consequences. In fact, economic growth declined by 6.8 percent across emerging and developing economies from 2008 to 2009, which is more than the mean total of all advanced economies combined during this period.

From then until now, more than 10 years after the financial crash of 2008, there has been a consistent culling of banking relationships, and many financial ties with EMs have either been cut completely or reduced significantly. As a result, the demand to access international payment rails and foreign currency to make local payments continues to outstrip the current supply sources—leaving EMs with costly and unstable “indirect” access that isn’t scalable. Additionally, due to the lack of direct connectivity to external banking systems across much of Africa, Latin America and Asia, the provision of international services is expensive and restrictive for clients.

Fortunately, new technology means the future of financial services in EMs doesn’t have to be so bleak. More specifically, developments in fintech and regtech (regulatory technology) within the financial-services industry over the past decade have made it possible to manage, maintain and control many of the risks associated with global transactions. Ultimately, this can create a fully transparent economic value chain that will satisfy the requirements of the big banks and allow them to do business in developing parts of the world, giving EMs access to mainstream transaction-banking services.

The opportunity for banks: investing in a mutually beneficial future

For the major Western banks, there is considerable opportunity in reinvesting in emerging markets. Around the world, almost two billion people have never held a banking account, and over the next decade, it is predicted that 40 million new bank accounts will be opened in China and 15 million in Nigeria. This growth in demand offers a huge opportunity for banks to capture new customer relationships early on and take advantage of a financial world that is progressively moving toward internet and tech-infused banking.

Also, over the past decade, the “middle classes” in EMs have grown exponentially. They have shown interest in washing machines and cars, for example, meaning they often require bank loans, which currently are not always accessible. Therefore, there is a huge and growing market of middle classes with which banks can develop a symbiotic relationship, should they choose to reinvest confidently in EMs.

Similarly, EMs are being driven by growth in population, urbanisation and gross domestic product. As a result, China is said to have accounted for almost one-third of the world’s economic growth in 2019, with the rest of Asia accounting for 30 percent. Other EMs, such as India, Brazil and Russia, offer attractive investment opportunities for big banks: India, for example, has a high development potential because of a focus on infrastructure projects and its fast-growing economy. Therefore, it is likely that despite their dependence on corporate lending, EMs are ready for more sophisticated capital-market structures.

Of course, the assistance of major global banks will also be hugely beneficial to the EMs in question. With the assistance of transparent cross-border payments, larger banks could provide the opportunities for domestic businesses to flourish in their own countries. This will lead to greater independence of businesses in a given EM and could do wonders for its economy.

In the United Kingdom, we are currently living through one of the most politically dividing moments in modern history. The uncertainty caused by the UK’s imminent departure from the European Union (EU) is having a profound impact on the economy, and concerns about trade limitations are increasing rapidly. We are even seeing a continued desire amongst British businesses to shore up revenue opportunities in rapidly growing new markets.

At the same time, tensions between the United States and China continue as a trade war lingers on. In fact, a theme is starting to emerge here: globally, there is the need for a new trade power to help stabilise and contribute more to the world-wide economy that is currently going through extreme tension, uncertainty and fluctuation. Therefore, with more and more new businesses, and increasing demand for financial institutions and services, is it really sensible for major banks to continue to neglect the opportunities available in emerging markets?

Whatever your personal views on the impact of Brexit, it’s clear that the banking system needs a much broader approach to emerging markets. Our great institutions need to wake up and recognise that there is a vast world outside of the trading rooms of London and New York.

Ultimately, banks shouldn’t just invest in updated systems and technologies that iron out some of the faults in online banking and international payment systems (although this is a real priority). By embracing fintech and regtech, they should also seriously consider reopening payment links and investing in financial institutions in emerging markets. This could offer a lifeline for major Western financial institutions that fear the impact Brexit or the US-China trade war may have on their nation’s economy. And, there’s no better time to invest—technology has created the opportunity for a completely safe, secure and transparent economic value chain that satisfies the requirements of the big banks, not to mention the fact that emerging markets, such as those in Asia, are currently flourishing.

Finally, banking investment in EMs that are on the verge of potential greatness could also do wonders for investors’ ethical reputations and could even allow a bank or financial institution to become part of a growing infrastructure. In this case, the earlier one gets involved in a region’s economic development, the better the chance a new business has of establishing a brand, eliminating competition and building a lasting relationship with customers.

A Look at the Cloud’s Impact on Banking