Top Posts
Banks Remain Uniquely Vulnerable to Sophisticated Cyber-Attacks
Western Banks Willing to Accept the Short-Term Pain of Russian...
Why the US Is Ramping Up Its Presence in Somalia...
How Technology Is Helping to Solve Global Supply-Chain Issues
UK Inflation Climbs to Fresh 40-Year High
Extended Reality and the Metaverse Are Leading Financial Services into...
Home Banking The Banking Outlook for Turkey
Banking

The Banking Outlook for Turkey 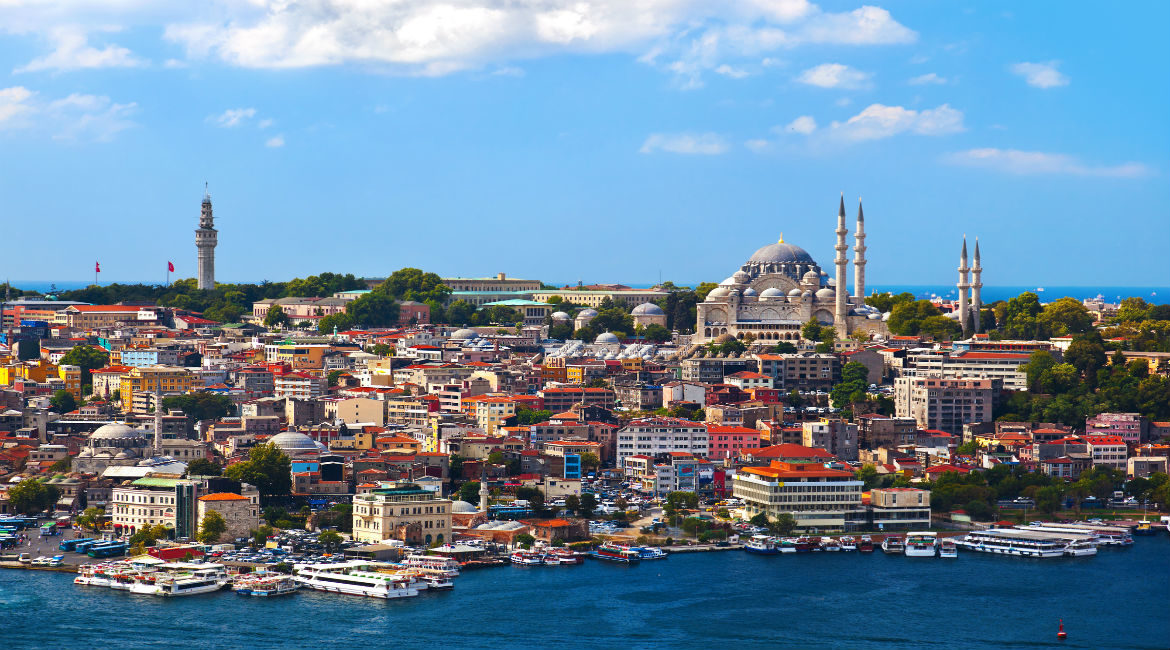 “I love ratings agencies, and they love me.” This was the tongue-in-cheek comment from Turkish President Tayyip Erdoğan following the removal of his country’s investment-grade credit rating on September 24 by Moody’s, one of the Big Three ratings agencies. The downgrade is partially in response to the damage inflicted by a failed military coup in July, as well as a revised outlook for economic growth in the country. Moody’s actions also followed a similar downgrade given by fellow ratings agency Standard & Poor’s, which cut its country rating for Turkey two notches below investment grade earlier in the year. The last of the Big Three agencies, Fitch, will review Turkey’s investment-grade rating in early 2017.

As a result of the downgrades, as well as other specific factors, the operating environment has become distinctly weaker for Turkish banks in recent months. A few days prior to Moody’s September ratings action, some of the country’s biggest lenders had agreed to accept higher funding costs in the event of the downgrade coming to fruition. The biggest banks by assets, Türkiye İş Bankası A.S. and Türk Ekonomi Bankası A.S., both stated that they were willing to pay up to 40 extra basis points for syndicated loans should junk status be administered by both Moody’s and Fitch, thus providing some indication of the somewhat subdued expectations of the future of Turkey’s banking sector.

Moody’s has also highlighted the banking system’s reliance on wholesale markets as being of particular concern. With an average net loan-to-deposit ratio of 123 percent, banks are seemingly failing to cover a sizeable proportion of their bank loans with deposits; and with approximately 50 percent of such loans maturing in less than 12 months, it suggests that a substantial degree of external wholesale funding is being used. With international investor confidence remaining fairly weak throughout the year, Turkey’s banking sector remains exposed to higher funding costs, which in turn will require stronger loss-absorption and liquidity buffers in order for banks to maintain their current ratings.

To compound matters, the forecast for economic growth in Turkey over the next few years has also been cut. Moody’s recently updated its real gross domestic product (GDP) growth forecast for 2016-19 to an average of 2.7 percent, which is less than half the average growth of 5.5 percent recorded during the 2010-14 period, while even the Turkish government has had to revise its growth outlook downwards for the remainder of 2016, to 3.2 percent from a previous forecast of 4.5 percent. The lower outlook partially stems from the quarterly decline in GDP growth rate witnessed this year. The second quarter showed GDP growing by a mere 0.3 percent on quarter, following first quarter growth of 0.7 percent. Banking constitutes more than 70 percent of Turkey’s financial-services industry, which means that it is a pivotal driving force for the country’s economic prosperity. As such, bad-loan ratios are expected to worsen next year, while loan growth and earnings are likely to be under considerable pressure. Corporate loans thus far have remained largely unaffected by the economic slowdown, although they could be exposed to a rise in borrowing costs, as well as local currency depreciation.

Declining profitability has been a significant problem for the country’s lenders, as has been the case for banks around the world. Average return on equity fell precipitously to 11.3 percent in December 2015 from 24.8 percent in December 2007. Perhaps the most glaring long-term trend currently prevailing in Turkish banking, however, is the low savings rate among the country’s population. Of those aged 15 years or above, only 9.1 percent were recorded as having savings at a financial institution during 2014, as per World Bank data—well below its emerging-market peers. Those with an account at a financial institution can also be considered clearly below average at 56.7 percent.

With the downgrades to junk status that S&P’s and Moody’s have given to Turkey’s sovereign-credit rating, there is now heightened concern that the government has significantly weaker capacity to provide support to its lenders. As such, Moody’s was prompted to also downgrade the debt and deposit ratings of 14 of the 17 Turkish financial institutions that it reviewed in late September. The ratings of the remaining three lenders were left unchanged. Government-owned banks, in contrast, are highly likely to receive state support in the event of deterioration, which has resulted in the ratings of such lenders remaining unchanged. Most recently in mid-October, Fitch affirmed the long-term issuer default ratings of three state-owned Turkish lenders, which together represent a combined share of approximately 30 percent of Turkey’s banking sector assets: T.C. Ziraat Bankasi A.S. (Ziraat), Turkiye Halk Bankasi A.S. (Halkbank) and Turkiye Vakiflar Bankasi T.A.O. (VakifBank). This affirmation underlines the relative lack of concern for government-backed financial institutions in Turkey, although the three banks were all affirmed with negative outlooks, which indicates that there is potential for them to be downgraded in the future.

Nevertheless, Turkish banking remains well capitalised and meets the Basel III requirements, with the average Tier 1 capital ratio at 13.3 percent at the end of 2015. Most banks are expected to remain resilient in the face of weakening operating conditions that are being predicted going forward. Indeed, 15 of the 17 banks reviewed most recently were assigned a stable rating by Moody’s. According to data from the Banking Regulation and Supervision Agency, moreover, the combined net profit of Turkish banks rose by 63 percent to 26.55 billion lira (8.69 billion USD) during the first eight months of the year, underlining the strength that the sector continues to show. The fact that it emerged relatively unscathed from the global banking crisis, and continues to meet regulatory capitalisation requirements, provides some indication of its strength.

That being said, a considerably more challenging operating environment lies ahead that is likely to continue making a dent in the sector’s profitability. Higher funding costs and a fragile geopolitical situation in the country only strengthen the view that things will get worse for Turkey’s banks before they begin to improve.