Top Posts
Are Your Bank’s Digital Marketing Metrics Meaningful?
Identifying Beneficial Ownership: A Regulatory Conundrum
Forging a Digital Framework to Harmonize the Global OTC Derivatives...
The Paradox of AI and Investing
Malaysia’s Fight Against Climate Change: Perspectives from a Central Banker
Crypto-assets and the Relevance of International Private Law
Home Banking Banking Union: What Remains to Be Done?
Banking

Banking Union: What Remains to Be Done? 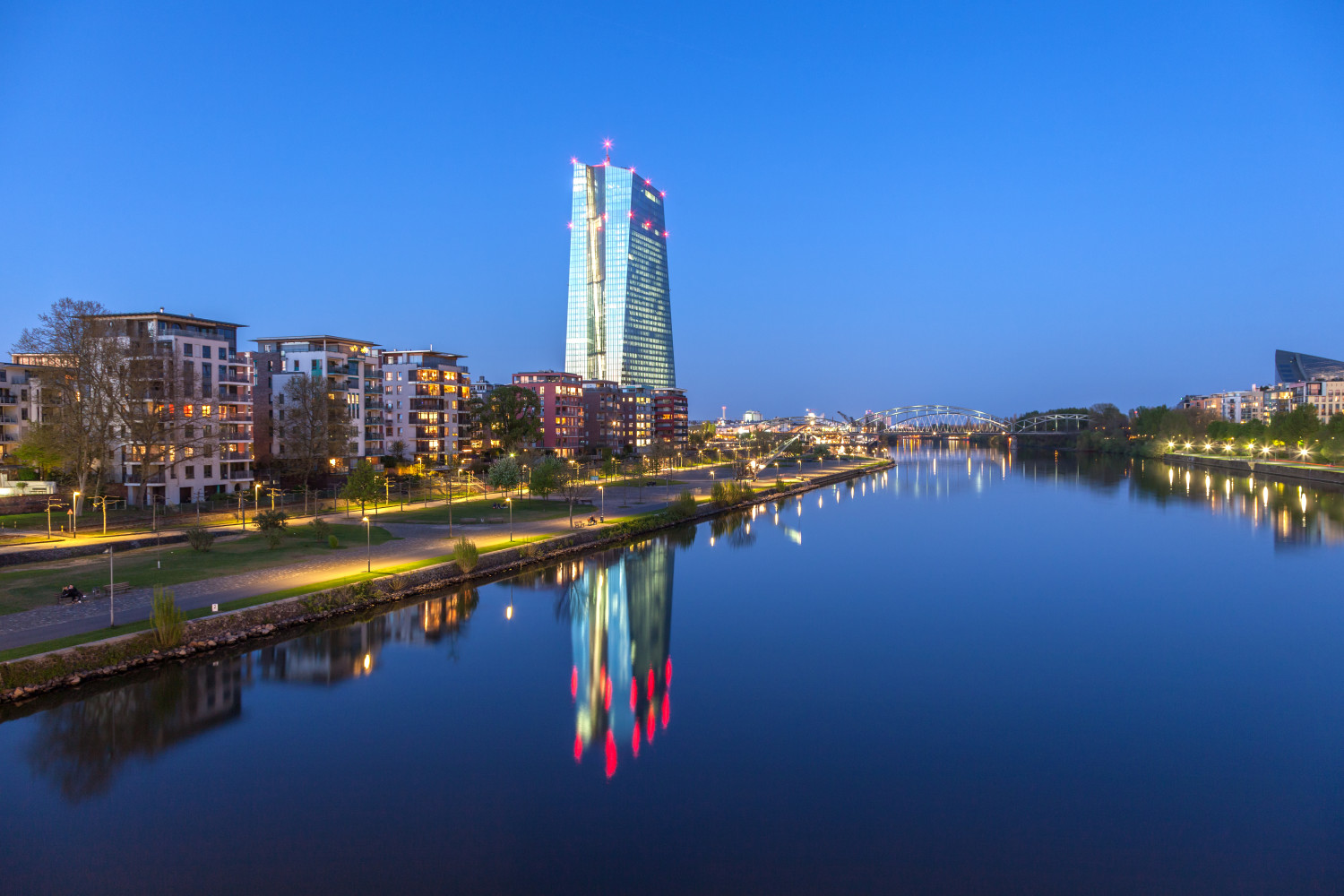 The Banking Union project, launched in the summer of 2012, was key to reversing the fragmentation trends that were threatening the Eurozone at the time. As is well known, from May 2010 (when the first Greek request for a program was made) to July 2012, peripheral economies of the Eurozone were under the effects of a negative loop between sovereign and banking risks. In some countries, such as Ireland, the problems started on the banking side; in other countries, such as Greece, the problems started on the fiscal side; while Spain, Italy and Portugal were somewhere in between.

Regardless of the origins of the problems, all of these countries were very vulnerable to the drying up of liquidity in interbank markets as a result of the crisis. The fragmentation of wholesale markets undermined the funding of their current-account deficits, increased their dependence on the ECB (European Central Bank) and weakened their banking systems. The expectations of a Eurozone break-up increased sharply in the early years of the present decade, as shown by a synthetic indicator of Eurozone fragmentation developed by BBVA Research, which multiplied by a factor of five between early 2010 and the summer of 2012.

Two factors reversed the trend in July 2012: the announcement of a Banking Union in the Eurozone and Mario Draghi’s remarks that the ECB would do “whatever it takes” to preserve the euro. As a result of both, the fragmentation index went down steadily and reached back to pre-crisis levels in the second half of 2014. The ECB’s determination to act was probably more decisive in reversing the trend at the beginning, but the Banking Union was crucial in sustaining the downward trend in fragmentation thereafter, thanks to the impressive progress made in only three years:

All these changes were unthinkable a few years ago. The progress made is more remarkable taking into account the considerable difficulties under which all of these measures have been adopted—in the middle of a very profound economic crisis with banks still under its effects, and in the context of a global reform of financial regulation that is changing the foundations of the global banking system, with important elements of fragmentation still persisting. While it is true that sometimes European decision-making is frustratingly slow, in this case the progress made is impressive.

But what remains to be done? To answer this question, it is important to have a view of the endpoint of the banking union: a unified banking system in which any citizen in any place of the Eurozone can operate with any bank regardless of where its headquarters is located or whether it has branches in the country of residence of this particular citizen. A useful exercise is to think of the US banking union as a reference. It is clear that we are quite far from that objective.

To reach that point, the Eurozone needs to make reforms in areas wider than the banking system. The recently released Five Presidents’ Report contains a series of proposals and ideas to improve the governance of the area, with changes in the fiscal-discipline framework, the macroeconomic-imbalances procedure, the coordination of economic policies and the governance of the convergence process, inter alia. The report also contains bold ideas on the financial-union front, in which the Banking Union for the Eurozone is complemented by the Capital Markets Union for the EU as a whole, as well as in the fiscal-union domain, in which a fiscal-stabilization function (a mechanism to assess the adequacy of the Eurozone-wide fiscal stance) and a Euro Area treasury are envisaged.

In the case of the banking union, two lines of work are necessary: a public backstop for the Single Resolution Fund and a single Deposit Guarantee Scheme (DGS). The first is needed to make the SRF credible, although the new paradigm of bail-in instead of bail-out in the banking resolution makes its use very unlikely. Any country in the world has a natural backstop in its national treasury, with the central bank acting as Lender of Last Resort, but the Eurozone is an exception. The European Stabilization Mechanism (ESM) can play this role of backstop, perhaps complemented with the ESM access to ECB liquidity, although a reform of the ESM Treaty would be needed. It is important to clarify that this should be done with all the safeguards for protecting taxpayers’ money and minimizing moral hazard. The second element (a single DGS) is necessary as a step to overcome fragmentation inside the banking union, since the persistence of national Deposit Guarantee Schemes would perpetuate the perception of a tight connection between each banking system and its sovereign. The integration of Eurozone DGS can be designed in a way that ensures that there will be no contagion from weak to strong banks or from weak to strong countries. And it can be done preserving current claims and liabilities, through an adequate grandfathering of accumulated funds. A single DGS implies a degree of mutualization that goes far beyond present agreements, and can be seen as part of a fiscal union. A reform of the treaty may be necessary for this step, although the recent experience shows that substantial changes are possible under the present treaties or through reinforced cooperation.

All these institutional reforms are important. But it is even more important to foster the single market and to increase cross-border competition so that banks’ clients can benefit from disruptive technologies that can offer better services with much lower costs. The true banking union is the vision mentioned above, in which any bank can offer any service inside the Eurozone without legal or practical barriers. At a time when the Eurozone banking system is facing a weak profitability horizon, innovation can be a game-changer to restore return-on-equity levels above the cost of capital. Some initiatives are already taking shape in this regard: the Digital Single Market and the forthcoming Green Book on retail-banking services. It is important, however, that all the players (regulators, policymakers, market participants, consumers…) understand that institutional and regulatory changes cannot achieve by themselves the final objectives of a banking union. Also needed are more profound changes in business models, practices, channels, relations with clients, etc.

To sum up: a lot has been done, but we need to continue moving to reach a final point that is still quite distant. The way forward is to keep the momentum and continue advancing towards the final vision of a full-fledged banking union.