Top Posts
Eurozone Inflation Soars to a Record 8.6 Percent in June
Why Fintech Has a Role to Play in the Cost-of-Living...
Global Military Spending Hits a Record High
Could Big Tech’s Iron Grip on Digital Advertising Soon Come...
Can Recent Oil Discoveries Prove to be a Boon for...
Is It Time to Explore an Alternative to Fractional-Reserve Banking?
Home Banking Banks and Politics
Banking 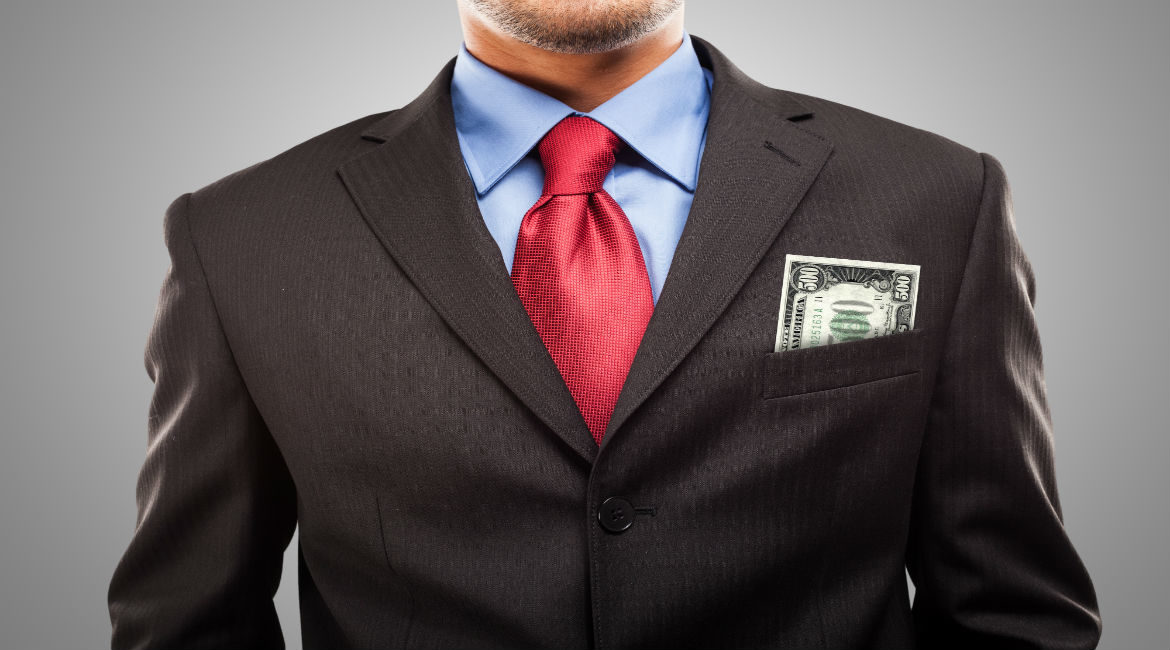 The last 12 months have been election season on both sides of the Atlantic. Banks and bankers continue to feature strongly in the political discourse. Ever since the financial crisis, legislations and regulations affecting banks have been big news, ranging from ending PPI (payment protection insurance) mis-selling and the likely Brexit deal for banks in the UK, to the restoration of Glass-Steagall and the weakening of Dodd-Frank in the US. The opponents of Emmanuel Macron in France delighted in a single phrase: “He was ‘a banker’”.

Most companies have an interest in the political debate favouring their businesses. Political decisions might benefit or harm specific industries or types of companies (large, small, innovators, utilities). Political decisions can also create a climate that affects all businesses, whether through taxation rates or reductions in red tape. Some companies take active measures to move the debate in their favour; some sectors have a long track record of extensive political intervention. Banks are widely perceived on both sides of the Atlantic to have tilted the playing field in their favour. They are seen as receiving special favours, both to assist their businesses, and to avoid punishment of individuals when things go wrong.

What is political engagement by banks?

There are several forms of political engagement by companies that might affect political decisions or the business environment. These can be both direct—such as donations to political parties or lobbying, and indirect—such as the “revolving door” hiring of political figures or senior civil servants. Such activity can take place at the level of the individual company, through trade bodies and law firms, or through the personal networks of senior or well-connected individuals.

Is this a bad thing? Above all, is it not entirely fair for a bank to try and head off political action that would be damaging to its business? Most commentators agree that political engagement by companies is not intrinsically a bad thing, but can easily tip into undesirable territory. That might be when a company or its trade association lobbies both effectively and secretly, and for something that is not only in the interests of the company but against the public’s interests.

To take an example in the UK: the Bribery Act of 2010. Despite the OECD (Organisation for Economic Co-operation and Development) being very clear that the UK needed a new anti-bribery law to fulfil its international obligations, several City trade bodies lobbied hard, secretly and at the highest level against the Bribery Act. The act passed despite the lobbying, but then the Ministry of Justice was required to produce guidance. Some effective high-level lobbying by a group of investment banks and other City firms resulted in the insertion of the notorious phrase “The Government would not expect, for example, the mere fact that a company’s securities have been admitted to the UK Listing Authority’s Official List…to qualify that company as…falling within the definition of a ‘relevant commercial organisation.’” This was rapidly rubbished by the director of the Serious Fraud Office, rendering it useless; but even this failure neatly illustrates that high-level lobbying by banks behind closed doors on apparently small matters of wording can have a big impact.

This does not mean there is a grand conspiracy. A study by F&C Investments and the Institute of Business Ethics a decade ago revealed that in many companies, political activity was a black hole—few people knew much about it; it was uncoordinated; different parts of the company pursued different strategies; and on occasions, they accidentally lobbied against each other.

If there is a problem, what is the solution?

One of the frustrating things about lobbying and the revolving door for those who would like further regulation is that it is very unclear what kind of regulation would be effective. Many solutions fall back on transparency. At the least, citizens who are affected by the political decisions should be able to see what is going on: what political donations are made, the approach to lobbying, what memberships a company has with trade bodies, whether it has a policy on the revolving door, etc. And this is where the story becomes interesting for banks.

A Transparency International (TI) index published at the end of 2015 (Corporate Political Engagement Index) took a look at the top companies in the FTSE 100 Index, using a new methodology developed by TI to assess how transparent companies were being about their political engagement.

How transparent are banks?

This index showed that overall, companies are not being very transparent about their political engagement, and that the banks were worse than most. In a banding of A-F, only one company made it to band A. Barclays was the top-performing bank in band C, with Lloyds in band D and HSBC, Standard Chartered and RBS (Royal Bank of Scotland) in band E.

This undistinguished performance by banks was not a one-off. A previous transparency index by TI of the world’s largest 100 companies, on Transparency in Corporate Reporting, had Goldman Sachs, Citigroup, Wells Fargo, Commonwealth Bank of Australia and Mitsubishi UFJ all in the bottom quartile—along with four Chinese banks and Russia’s Sberbank.

On the one hand, we have a banking sector that is disliked by the public, strongly suspected of regulatory interference and political game-playing and cannot seem to shake off a poor reputation. On the other hand, we have a set of banks, on both sides of the Atlantic, that are markedly less transparent than their peers in other sectors, and way off best practice.

It may not matter. Without hard evidence of inappropriate behaviour, and with the era of massive fines apparently tailing off, banks may be untouched by the bad smell around inappropriate political involvement. But there are some risks in performing so badly. First, it reinforces the public’s sense of unease about banks, and eventually that will play in to regulators and legislators. Secondly, if banks believe that they need a voice in setting the rules, then they should be demonstrating they can use the system responsibly, not exploiting it until the system breaks. That approach has been tried by banks in many other areas, and is meant to be a thing of the past. If banks use their rights to influence irresponsibly and secretly, the risk is that those rights will be curtailed or taken away.

What to Expect when Brexited