Top Posts
Designing the Next-Generation Banking Treasury Management
Is the US Finally Warming to the Possibility of Creating...
Enabling the Drive Toward Green Finance with Technology
Why Have Tin Prices Struggled in 2022?
The Devil We Thought We Knew
How China Has Managed to Avoid the Inflation Bug
Home Banking Banks Show Slow Progress on Gender Diversity
Banking 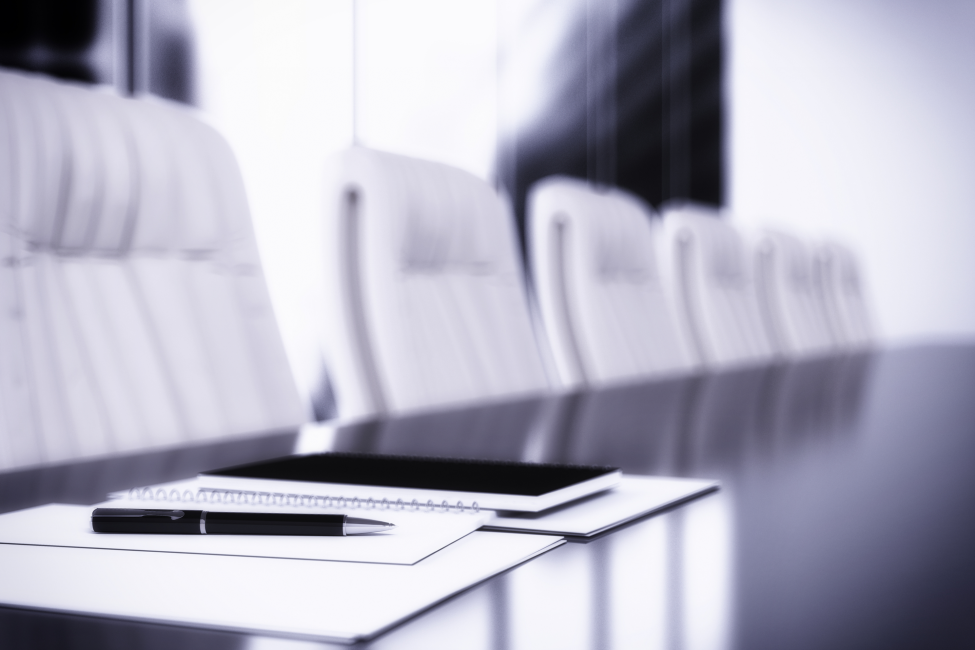 Establishing a more diverse and inclusive workforce has significant benefits for organisations and is no longer merely aspirational but is now target driven and measurable.

In banking and financial services, there has been a particular focus on the diversity of senior personnel and the management board’s composition, with initiatives to remove or at least reduce the barriers to entry and promotion.

To date, most government-led initiatives have been voluntary. However, after years of slow progress, the regulators appear to be losing patience and are introducing more robust measures.

Many have committed to improving diversity but whether they are doing enough to promote women and monitory groups is questionable.

In 2021 the Bank of England conducted a study into 181 banks and building societies on the question of diversity. It found that between 2001 and 2020, women in authorised positions increased from 9% to just 20%. Meanwhile it found that in 2020 women made up just 9.7% of CEOs of the surveyed institutions which is hardly representative of a group that constitutes nearly 50% of the population.

A 2022 study into European banks by DBRS Morningstar found that they are also making slow progress on gender diversity. Their study was titled “More Work Still to be Done”.

DBRS Morningstar surveyed 43 banks across the Europe and found that in 2021 women represented 37% of board member seats and 26% of executive management teams. Only five banks surveyed had a female CEO in 2021. This begs the question as to whether there is an element of tokensim at play to achieve greater levels of female board membership that is not reflected within the C-Suite. However, some progress is being made which is encouraging.

It is not just women who are underrepresented in banking and financial services. A 2018 report by Randstad found that “fewer than one in 10 management jobs in the UK were held by members of the black, Asian and ethnic minority (BAME) community”. At the time Randstad found that just 54% of FTSE 100 companies were actively championing greater diversity.

More recently, the Financial Reporting Council (FRC) published its report “Navigating barriers to senior leadership for people from minority ethnic groups in FTSE 100 and FTSE 250 companies”. The Report found that while significant challenges remain, the need for change was being “taken seriously across the spectrum, including senior managers, executive leaders, board chairs and executive search consultants.”

Barriers to entry and progression are varied, some of which are obvious and others more nuanced.

Banking and financial services continue to attract more men than women, perhaps due to a perception of a ‘boys’ club’ culture that excludes or discourages female engagement.

Unconscious bias, stereotyping and outdated attitudes towards pregnancy, maternity leave, childcare and flexible working can often influence managers in their decision-making when considering recruitment and promotion.

Gender pay gap statistics from 2020 demonstrate that women are often perceived as being less productive or valuable than their equivalent male counterparts with an average pay disparity of 33% for median earnings within financial services compared to 15% in other sectors.

Why is diversity important?

The moral and ethical reasons for improving diversity and eliminating discrimination are self-evident. Employers also have a legal obligation to protect staff from unlawful discrimination in the workplace and to promote equal opportunities. Failure to do so could be used as evidence in an Employment Tribunal with significant financial and reputational damage.

Research has shown the practical and economic benefits of greater diversity.

The DBRS Morningstar study found that “high levels of diversity in the workplace have been demonstrated to improve innovation and employee engagement, and there is some evidence that companies with high levels of gender diversity financially outperform their peers”.

DBRS Morningstar also noted a positive correlation between female board representation and credit ratings for the surveyed banks fewer misconduct fines, improvements in the workplace culture and better corporate governance.

Many financial institutions have set internal targets and initiatives to address a lack of diversity. If combined with a clearly articulated strategy and meaningful consultation with employees these have a much greater prospect of success.

Where possible businesses should work to eliminate bias at all levels by standardising and monitoring their policies and procedures, especially around recruitment and promotion. Having clear advancement routes with stated objective criteria for promotion and training managers (whilst holding them to account) are more likely to debunk outdated beliefs and perceptions about the industry. Practical support, such as coaching and sponsoring, will inevitably encourage minority groups to advance further.

A positive example of taking active steps to improve workplace diversity can be seen at Lloyds Banking Group when in 2020 it launched its ‘Race Action Plan’ to achieve a much higher BAME representation which stood at 9.2% in April 2021.

The role of government and regulators

Government and regulators are intervening to address long-standing and systemic underrepresentation.

In 2016 the government launched the ‘Women in Finance Charter’, which asked financial services firms to commit to supporting the progression of women into senior roles and to publicly report on its progress in delivering on internal diversity targets. Since then, the list of signatories has grown significantly and the government launched the Race At Work Charter in 2018 along similar lines.

To supplement the above, the FCA introduced gender diversity targets and mandatory reporting. It requires listed companies to achieve a target of at least 40% female representation on boards, with at least one woman in a senior board position. These statistics must be provided in the annual financial reports explaining any failure to meet the targets.

Whilst some progress is being made financial institutions will need to make longer-term commitments and structural changes to become more diverse and representative. Of course, it remains to be seen whether tangible change happens and how quickly. It is hoped that the combination of statutory and regulatory pressures, reputational considerations and delivering a profit to stakeholders will prove to be a powerful cocktail towards achieving greater diversity.

The Reserve Bank of Australia Review: A Welcome Dose of Accountability?