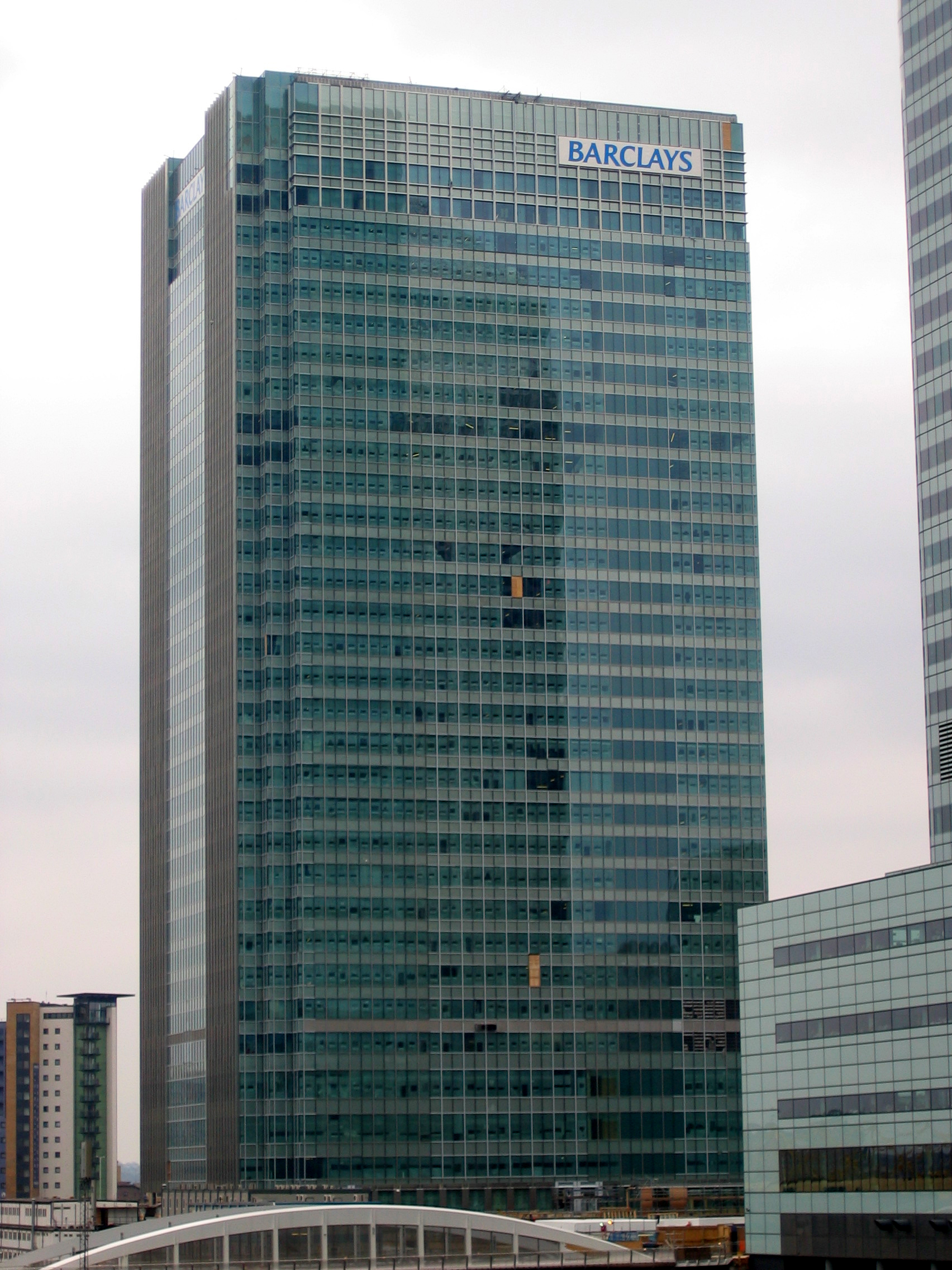 Barclays are being investigated by the Financial Conduct Authority (UK) and have suspended six traders after allegations that they have been involved in fixing the foreign exchange market. This comes after two traders at Royal Bank of Scotland were suspended last week. It is thought that some of the suspended Barclay’s employees are based in London. The investigation is part of a global investigation being carried out on currency markets.

London is an important hub for the global foreign exchange market and conducts around 40% of all trading. The total market is estimated to be worth in excess of $5 trillion per day. The manipulation of rates apparently occurs during a one minute per day slot at 16:00, when exchange rates are set. It is thought that traders conspired to influence rates and trade in high volumes in the run up and during this one minute slot, called ‘front running’. Large trades of billions of dollars could affect the market and would be worth millions for the banks.

This investigation seems to be far-reaching and could have serious consequences for the City, in what is yet another blow for the beleaguered reputation of the banking industry. It appears that the investigation is looking at trades going back a number of years. This investigation affects a number of the new banking chief executives who have been tasked to clean up their act following the LIBOR interest rate scandal last year.

Barclays issued a statement last Wednesday when publishing their quarterly results which stated “Various regulatory and enforcement authorities have indicated they are investigating foreign-exchange trading, including possible attempts to manipulate certain benchmark currency exchange rates or engage in other activities that would benefit their trading positions”.

“Barclays Bank has received inquiries from certain of these authorities related to their particular investigations, is reviewing its foreign-exchange trading covering a several-year period through August 2013 and is co-operating with the relevant authorities in their investigations.” Although it was announced that they did not know what the impact from the inquiry would be.

The troubled banking industry has faced major condemnation regarding the manipulation of the Libor inter-bank lending rates, which is now being investigated by the Serious Fraud Office. UK Banks have also had to set aside billions for compensation claims of miss-selling payment protection insurance (PPI).

Barclays have already been fined £290 million for their part in the LIBOR interest rate scandal and is also being investigated into whether the ISDAfix has been manipulated. It also had to set aside £395 million compensation for the PPI mis-selling, whilst Lloyds Bank announced on Tuesday that it was setting aside another £750 million for PPI compensation, bringing the total to £8 billion.

The traders involved in the latest scandal are alleged to have tipped off rivals at other banks regarding foreign exchange deals they were about to make, this allowed their rivals to buy currency at the original price. Hints of the foreign exchange scam appeared in June when it was suspected that instant messages were used to deal their own trades ahead of client orders in order to influence the benchmark of exchange rates. The rates are considered to be the industry standard and govern payment that pension funds and money managers pay for foreign investments.

Barclays stated that they were conducting an internal investigation of their foreign exchange trading. They announced an increase in profits so far this year and said that in the first nine months, pre-tax profits rose from £962 million during the same period last year to £2.85 billion. Barclays Chief Executive stated that he was “not complacent” and added: “My executive team know we must push harder in the final quarter and into 2014.”

Also acknowledging that investigators have contacted them regarding the currency probe are RBS, Citigroup, German bankers Deutsche Bank and Switzerland’s largest bank, UBS but all have denied that there is evidence of wrongdoing. JP Morgan Chase also said that they were being questioned but said “These investigations are in the early stages and the firm is co-operating with the relevant authorities.” Mythili Raman, head of the U.S. Department of Justice’s criminal division also stated on Tuesday that federal prosecutors are investigating possible foreign exchange trading abuses in the US.

Trends in the real estate markets of the BRIC economies