Top Posts
Challenges Remain, But There Are Opportunities to Be Had in...
Interview with Mr. Olukayode Pitan, Chief Executive Officer and Managing...
Commodities Outlook for 2023
The Value of Cash in a Time of Crisis: How...
The US-Africa Leaders Summit: Fostering a Closer Relationship with the...
Three Key Sectors in Which to Invest in 2023
Home Banking Basel III in Developing Countries—a Difficult Relationship
Banking 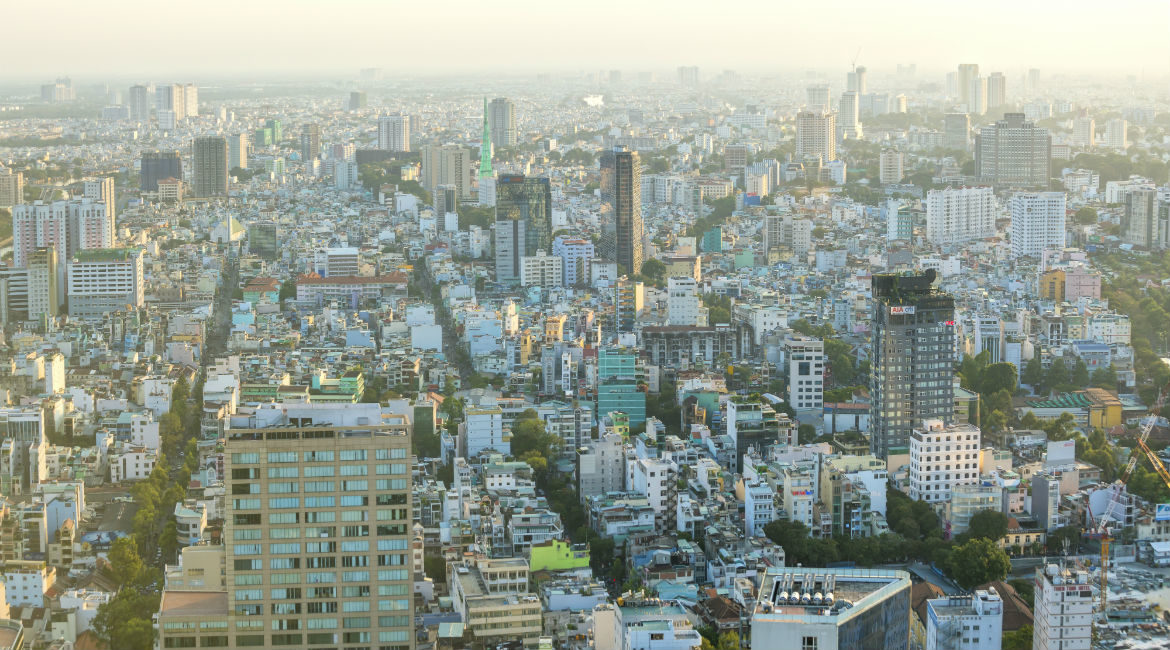 By Thorsten Beck, Professor of Banking and Finance at Cass Business School;

Emily Jones, Associate Professor of Public Policy at the Blavatnik School of Government, University of Oxford; and

In the wake of the global financial crisis (GFC), significant regulatory reforms have been undertaken—most prominently, the Basel III reforms, which tighten capital requirements and introduce liquidity requirements and macro-prudential tools. These reforms were agreed upon by the 28 members of the Basel Committee on Banking Supervision (BCBS), representing major advanced and emerging economies. While in principle, only member countries are obliged to adopt and implement these standards, they are widely seen as “best-practice” regulatory standards. And while far from perfect, many observers have pointed out their positive impacts for bank stability. However, there are important externalities from regulatory decisions in advanced countries on financial stability and development in developing countries. One of these externalities is that developing countries feel obliged to adopt and implement Basel III standards, even if they do not fit their needs and circumstances. Why do they feel obliged, and how can the challenges that come with such a decision be mitigated?

Implementation of the first Basel standard is almost ubiquitous across the globe, and the newer two standards—Basel II and III—have found widespread acceptance beyond the perimeter of the Basel Committee. Data from the Financial Stability Institute (FSI) at the Bank for International Settlements (BIS) shows that 90 out of 100 surveyed non-member jurisdictions have implemented Basel II at least partially or are in the process of doing so. Moreover, 81 jurisdictions have reported that they have taken steps towards the implementation of at least one component of Basel III. However, regulators in developing countries are typically selective adopters, choosing some components of Basel standards while eschewing others. In particular, regulators are more likely to adopt the simpler Basel II standard approaches to credit, market and operational risk instead of the much-disputed advanced approaches that rely on internal risk models by banks.

Beyond aggregate numbers, there is a wide variation in adoption of Basel II/III. On the one extreme, Ethiopia has chosen to not adopt Basel II or III. The relative isolation of Ethiopia’s banking sector and lack of multinational banks gives domestic banks few competitive incentives to adopt the Basel framework. Meanwhile, Ethiopia’s government has a strong preference for political control over the financial industry as it seeks to emulate the example of East Asian “tiger” economies, for which policy-directed finance has represented a key tool in the pursuit of rapid industrialization. Thus, in the absence of strong technical, competitive or reputational incentives, Ethiopia currently has no domestic champions for Basel II/III adoption.

On the other extreme, Pakistan has a very high level of adoption of Basel II and III. In the 1990s and early 2000s, the adoption of Basel II was driven first by a policy of promoting financial services and then by banking-sector regulators. As banks have internationalised over the past decade, they have championed the implementation of Basel III. Pakistan is one of the few cases in which all three major actors in the decision process on adoption of international standards—politicians, regulators and banks—have become internationally oriented, leading to substantive compliance with international banking standards. Finally, take the example of Bolivia: its regulators are deeply engaged in international policy discussions and regard Basel III as the gold standard for banking regulation, while the Ministry of Economy and Public Finance is more concerned with financial inclusion and domestic development than attracting foreign capital, thus grafting onto the draft legislation significant interventionist policies such as interest-rate caps and credit targets to certain economic sectors.

Analysing the reasons for adoption of Basel II and III across the developing world allows us to differentiate between the different factors that explain the decision to adopt:

While the reputational benefits of a full embrace of Basel II and III appear to be significant, the risks of a wholesale implementation of the global standards may be less obvious. Financial-regulatory experts in academia and policymakers assert that there is an inevitable divergence between the international Basel standards and the sui generisregulations that would be most appropriate to each jurisdiction’s economic structure, financial-regulatory framework and political preferences. This divergence is particularly stark for low- and lower-middle-income countries. The Basel Committee has recognized the need for differentiation, and while it seeks to provide a common set of minimum standards, it also allows national authorities substantial leeway in standards implementation.

What steps can financial regulators in developing countries take to harness the prudential, reputational and competitive benefits of global banking standards, while avoiding the implementation risks and challenges associated with wholesale adoption?

Identify incentives and distinguish between prudential, reputational and competitive motives. In deciding whether, to what extent and how to implement Basel II and III, regulators need to establish not only what is optimal from a technical perspective, but they also need to consider how important reputational and competitive concerns are for their jurisdictions. The incentives of different groups of stakeholders—governments, regulators and financial sectors—may or may not align. Governments keen on the promotion of the country as a financial-services hub, for example, may discount the costs that an off-the-shelf Basel adoption entails both for the regulatory authority and the banking sector. On the other side, internationally oriented domestic banks may push the government to embrace Basel II/III not out of prudential concerns but because they expect to reap reputational and competitive benefits, including vis-à-vis smaller domestic rivals.

Tailor Basel standards to national circumstances.Regulatory agencies outside the Basel Committee on Banking Supervision are not bound by its rules and not subject to peer-review procedures. Regulators on the financial periphery can use this freedom to adapt global standards to meet domestic regulatory needs. In order to harness the benefits of global banking standards and reduce the risk and cost that an off-the-shelf adoption of Basel II and III entails, regulators can tailor Basel implementation to domestic circumstances in several ways.

Proportional rules implementation.Regulators can refrain from copying prudential requirements from the Basel II and III rulebook. Indonesian regulators, for example, implemented a simplified securitization framework that is adequate for the minuscule bank exposure to this market. As a member of the Basel Committee, Indonesia underwent a regulatory-consistency assessment and was deemed “largely compliant”. Peer reviewers noted that “the rules differ from the Basel framework in many respects”, but that the domestic rules are “appropriate for the nature and early stage of development of the Indonesian securitisation market”.

Thus, regulators in other countries can use their intimate knowledge of the domestic financial system to write rules that match local circumstances better than the Basel template.

This article is based on a research project led by Emily Jones, Ngaire Woods and Thorsten Beck and funded by ESRC/DFID between 2015 and 2018.

An Uncertain Outlook for Financial Services in 2019

The Future of Infrastructure Investments

Risk taking is the oxygen of all development. Basel’s risk weighted bank capital requirements favors more than is usual credit to what’s perceived or decreed as safer, the present (residential mortgages, AAA rated securities, sovereign debt) over credit to what is perceived risky, the future (entrepreneurs). In doing so it has introduced a risk aversion that developing countries cannot afford, and one that also sets developed countries on a downward path.
To top it up these only guarantees especially large exposures, to what is perceived as especially safe, against especially little capital, laying the ground for especially large crisis.