Top Posts
Global Military Spending Hits a Record High
Could Big Tech’s Iron Grip on Digital Advertising Soon Come...
Can Recent Oil Discoveries Prove to be a Boon for...
Is It Time to Explore an Alternative to Fractional-Reserve Banking?
Can AgTech Prove Instrumental in Helping to Feed the World’s...
Can the Indo-Pacific Economic Framework Expand US Economic Influence in...
Home Banking What Has Been Behind the Dramatic Sell-off in European Bank Stocks?
Banking

What Has Been Behind the Dramatic Sell-off in European Bank Stocks? 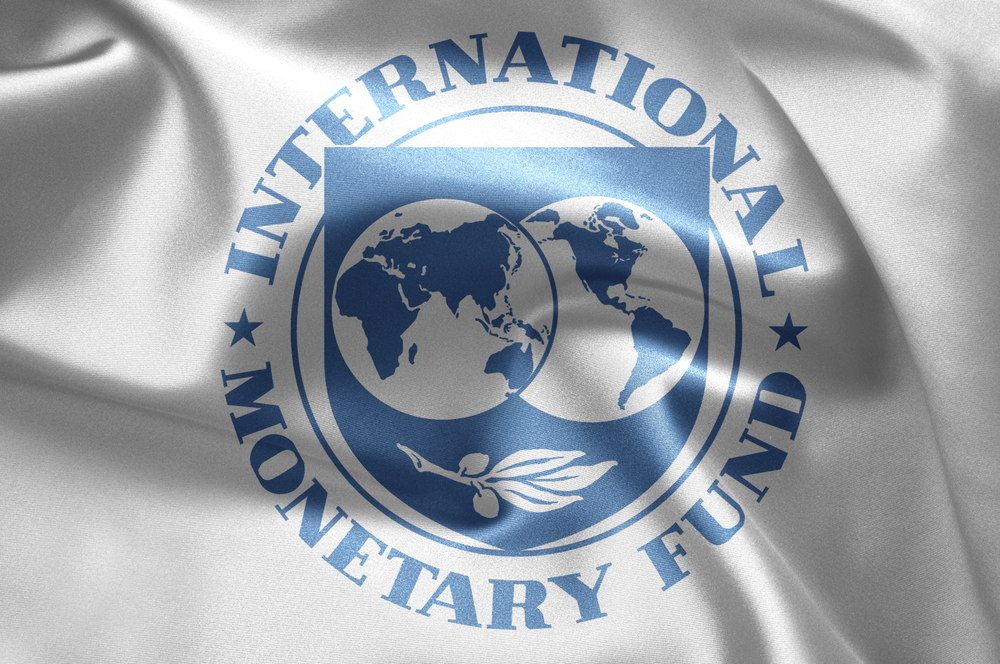 During the first two months of this year, banking became the worst-performing sector in European equity markets. The first six weeks saw a 30-percent plunge in the Euro Stoxx Banks Index, which tracks the stock performance of 30 of Europe’s leading banks. While the sector has staged a modest rebound since then, European lenders have nonetheless experienced a hugely turbulent start to the year. This has resulted in some of the continent’s biggest banks, including Deutsche Bank and Credit Suisse, seeing their shares drop by more than 30 percent, eclipsing levels reached during the 2007-09 financial crisis.

Investors have been particularly jittery over banking stocks as compared to other sectors, leading to considerable price volatility; Société Générale, for example, suffered a 13-percent decline in share price on February 11, the day it released an underwhelming set of results that implied the French lender will struggle to meet its 10-percent ROE (return on equity) target in 2016. Indeed, inadequate profitability has been at the centre of Europe’s banking woes, and it has turned the operating environment for European banks into an extremely challenging one.

Among the chief external factors driving bank stocks down has been the loose monetary environment in which the Eurozone now resides. Ultra-low interest rates have severely damaged bank profits on loans, and in turn, net-interest margins. Given the current imposition of quantitative easing, moreover, investors are increasingly realising that monetary policy won’t be tightened anytime soon. Given that European countries such as Switzerland have entered negative territory on longer-dated bond yields, for example, banks are suffering from declining revenue from debt markets. Investors have, therefore, begun to wake up to the reality that banking is likely to be a low-earning industry for quite some time.

Non-performing loans also remain an increasingly pertinent issue for the region’s lenders. The IMF (International Monetary Fund) recently calculated that approximately $1 trillion in bad debt currently exists on European banks’ balance sheets, with Southern European banking industries being particularly responsible for amassing such low-quality loans. Much of this has also been attributed to the declining health of global economies—China’s in particular—while the precipitous collapse in the price of oil and other commodities has also contributed to bulging levels of toxic debt on European bank books. According to research from UBS, the correlation between oil prices and European banking shares is at its highest since 2012, while Bank of America Merrill Lynch research recently suggested that European banks could record up to $27 billion in loan losses from energy firms, equivalent to 6 percent of the industry’s pre-tax profits over three years.

European banks thus far have largely claimed that comparatively small amounts of their loan books are apportioned to the oil and gas sector. BNP Paribas, for instance, considers only a fifth of the sector’s loans to energy companies as being high-yield, and therefore risky. However, investors remain uncertain over the insufficient data being published regarding the extent of banks’ exposure to the energy sector. European banks’ exposure to emerging markets, for example, remains a major cause for concern, particularly given the substantial impact of falling commodity prices on such countries. Brazil, a country going through a disastrous economic phase at present, is one of Spanish lender Banco Santander’s biggest markets, while the UK’s Standard Chartered is a dominant lender in Middle East, Africa and ASEAN (Association of Southeast Asian Nations) countries—regions all hit by the commodities price rout. Moreover, a recent report by the EU (European Union) banking regulator, the European Banking Authority, has suggested that approximately 55 percent of Austrian banks’ exposure to foreign countries is held in emerging markets and 40 percent similarly for Spain’s lenders.

The good news for European banks this time around vis-à-vis the financial crisis is that the risk of a wholesale banking collapse remains negligible. Jeroen Dijsselbloem, the president of Eurozone finance ministers, Eurogroup, recently asserted that there is little problem with the underlying fundamentals of European financial institutions, emphasising the repairs in balance sheets and recapitalisation undergone by most lenders. Although high levels of bad loans persist, Dijsselbloem points to the fact that they are now covered by provisions that have resulted from the ECB’s (European Central Bank’s) asset quality review conducted last year.

Growth for European banks, however, will remain extremely challenging in 2016. Compared to the US, European capital markets are simply not as developed, meaning that companies are more likely to rely on bank loans than on equity and/or debt issuances in order to raise finances. This is likely, therefore, to remain a hindrance to the recovery of the sector, particularly for smaller European banks. As such, the divergence between US and European banking looks set to remain this year, if not widen.

Traditional Banks Can Thrive in the Digital Age

Can you please indicate the date of publication of this article?