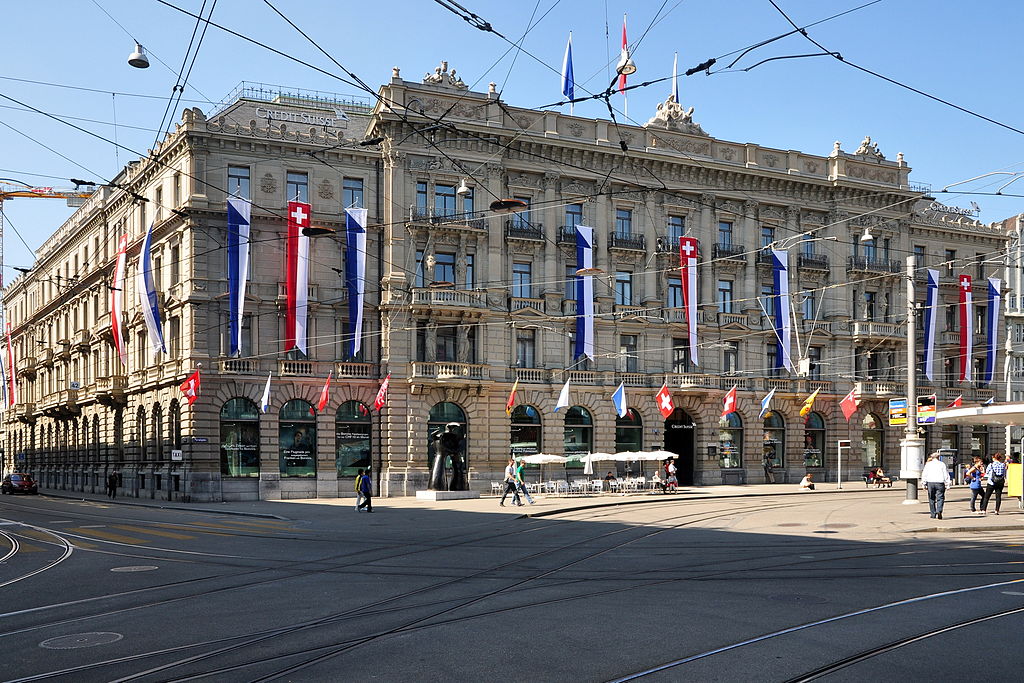 Credit Suisse has become the latest in a series of big financial institutions that are reducing their investment-banking operations. According to major news sources, Credit Suisse needs to considerably cut costs after taking a charge of 1.6 billion Swiss francs ($1.77 billion) on a settlement with US authorities regarding tax evasion. In May, the bank admitted to helping some of its clients evade taxes. The US tax authority imposed on it fines totaling $2.8 billion, which the $1.77-billion charge will go towards funding. The Swiss bank booked a net loss of 700 million francs for the second quarter of the year, down from a profit of 1.05 billion francs a year ago, mainly because of the 1.6-billion-francs charge.

Following the settlement, Credit Suisse will completely exit commodities trading and further reduce its interest-trading operations. Last year, the bank said it will cut these by 40 percent, but apparently larger cuts are necessary to maintain profitability. So Credit Suisse will modify its foreign-exchange activities, concentrating on more complex trades via electronic-trading and voice-offering options, the Financial Times reports. The move will bring the Swiss bank some $200 million in annual savings and will cut the amount of capital allocated for its FICC (fixed-income, currencies and commodities) business by more than a third.

But Credit Suisse is not the only one to reconsider its investment-banking policy. A couple of months ago, UK’s Barclays said it will reduce its investment-banking business by as much as half, with most of the cuts targeting its FICC operations. The reasons are clear enough, says the Financial Times, citing a generally gloomy outlook for investment banking on the back of QE tapering in the US and elsewhere that has affected the appeal of bonds and refocused investors’ attention on equities. Besides, banks have been burdened with a number of new regulations aimed at reducing the risks of a repeat of the 2008 financial crisis, which has had significant implications for their cost efficiency and the profitability of operations previously considered core. Barclays also withdrew from commodities trading, as did Swiss UBS.

It needs to be noted, however, that the trend is in no way mainstream. Unlike Barclays and Credit Suisse, lenders such as Goldman Sachs and JPMorgan have no intentions of touching their investment-banking businesses, even though they also suffered declines in the performance of their FICC operations, of 10 and 15 percent respectively. Declines these may be, but they were smaller than expected, and it seems that it’s not so much about the performance as about the outlook. Credit Suisse, for instance, actually posted a 14-percent improvement in its fixed-income sales and trades, as opposed to a 15-percent decline in its equities business.

It remains to be seen which camp is right and which is on a losing track, and it’s not impossible that both approaches are right for their respective environments. Europe, for instance, is still struggling with a very reluctant economic recovery, while the US seems to be more stable on the road to growth. Regulation is also a major factor, perhaps even more prominent than the macroeconomic situation. Watchdogs on both sides of the Atlantic are adamant about tightening markets to avoid future crises, and banks, big and small alike, will have a hard time adjusting to the new situation.