Top Posts
Challenges Remain, But There Are Opportunities to Be Had in...
Interview with Mr. Olukayode Pitan, Chief Executive Officer and Managing...
Commodities Outlook for 2023
The Value of Cash in a Time of Crisis: How...
The US-Africa Leaders Summit: Fostering a Closer Relationship with the...
Three Key Sectors in Which to Invest in 2023
Home Banking Blockchain Makes Rapid Strides in Banking Applications
Banking 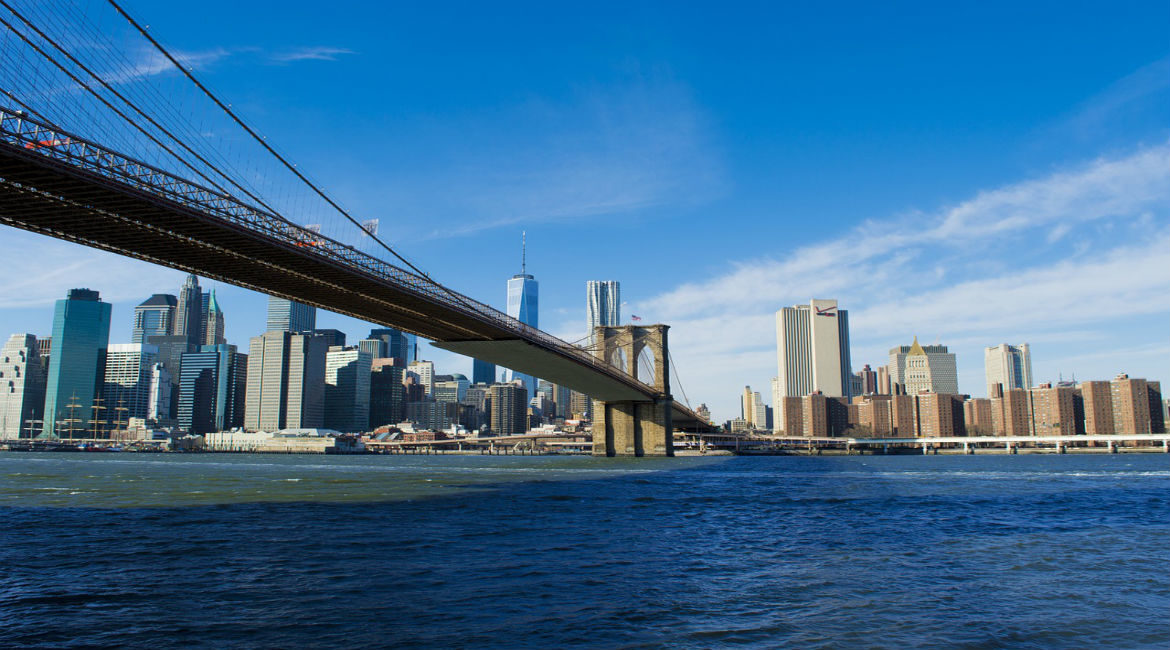 Blockchain, the technology underlying bitcoin, is poised to enter the mainstream with about 30 medium and large banks planning to put it into use by 2017. Applications range from reference data (real-time sharing of information about transactions within a bank and with external parties), retail payments, consumer lending and trade finance.

In a survey of 200 banks in 16 countries carried out by IBM and the Economist Intelligence Unit, the respondents who had decided to adopt blockchain technology said that they saw a tremendous opportunity for reducing costs and increasing the speed of transactions. Initially blockchain, which is also known as distributed ledger technology, was developed for the purpose of keeping track of bitcoin, a digital currency. The unique feature of bitcoin is that there is no single centralised authority responsible for its issue and maintenance. Instead, it is created digitally by an online community using the computational resources provided by a distributed network.

The main attraction of blockchain for banks is that it verifies and tracks transactions on its own, doing away with the requirement of a third party for this purpose. Consequently, transactions can take place within minutes instead of days.

Take an application such as trade finance. The World Trade Organization estimates that the annual volume of short-term trade finance is in the region of $6-to-8 trillion. Every shipment involves several steps, complex paperwork, the involvement of various parties and a number of manual processes. Several banks and recently launched financial-technology companies are working on projects that utilise blockchain to simplify and speed up the trade-finance process. A successful trade-finance product based on blockchain offers several benefits. First, the financial institution that can demonstrate the advantages it provides will be able to attract new customers. Second, the newly introduced efficiencies will enable banks to improve the profit margins that they earn on these transactions.

Bank of America Merrill Lynch and Microsoft recently announced that they have entered into a collaboration to develop a trade-finance framework that uses blockchain technology. Microsoft’s treasury department will work as an advisor as well as a test client for this project. The application is based on Microsoft Azure, the cloud-computing platform that is already in use by 75 percent of the world’s leading financial institutions.

A blockchain platform for bond trading

R3, a firm that specialises in advanced distributed-ledger technology, has partnered with Intel and eight banks to launch a platform for bond transactions. Fortune reports that the recently introduced application will allow trading, matching and settlement of US Treasury bonds. It also provides for automated coupon payments and redemption. The banks involved in the project include ING Bank, HSBC, Scotiabank, Société Générale and UBS. The project, called “Sawtooth Lake”, demonstrates the manner in which secure hardware could be used to play a role in an application that uses a distributed ledger.

But is the blockchain really as secure as it is made out to be?

The distributed ledger that blockchain technology uses is said to make it absolutely failsafe and practically impossible to tamper with. This belief was severely tested by the theft of 120,000 units of bitcoin valued at $72 million in July of this year. Hong Kong-based exchange platform Bitfinex reported that these bitcoins were stolen from users’ accounts. In an earlier incident in 2014, a bitcoin exchange in Tokyo, Mt. Gox, closed down after it claimed that it had lost approximately $500 million of its clients’ bitcoins to hackers.

While these thefts do not necessarily indicate that blockchain technology is insecure, they do highlight the need for banks to prepare for the challenges that they may face when dealing with a situation in which data is widely dispersed instead of being stored in a central location. A report in the Financial Times points out that building additional security measures could increase costs and reduce efficiencies.

But banks seem undeterred. More than 90 percent of the banks surveyed by IBM and the Economist Intelligence Unit say that they will be investing in blockchain solutions for deposit-taking by 2018.