Top Posts
How Gamification is Catapulting Digital Banking to the Next Level
Challenges Remain, But There Are Opportunities to Be Had in...
Interview with Mr. Olukayode Pitan, Chief Executive Officer and Managing...
Commodities Outlook for 2023
The Value of Cash in a Time of Crisis: How...
The US-Africa Leaders Summit: Fostering a Closer Relationship with the...
Home Banking Britain Needs a Digital Central Bank Currency
Banking 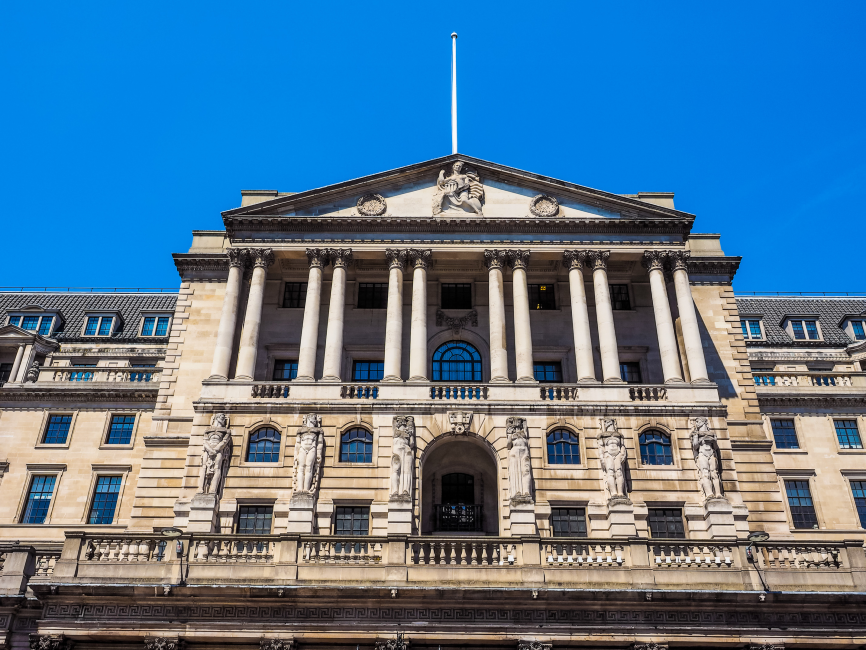 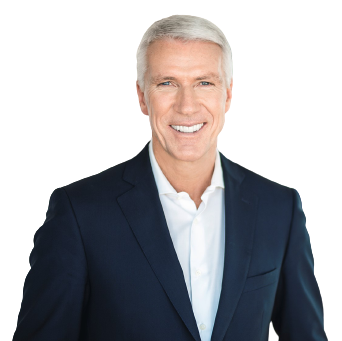 The introduction of a Central Bank Digital Currency (CBDC) is taking concrete shape in more and more countries economic and currency areas. The European Central Bank (ECB) is currently evaluating the specifications of a digital Euro, Sweden recently extended the test phase for its own CBDC and in China, the digital currency DCEP (Digital Currency Electronic Payment) is set to go live as early as the Winter Olympics in February 2022. A study by the Bank for International Settlement from 2020 sums up that almost 80 per cent of central banks worldwide are actively engaged in this and are developing corresponding solutions.

In the UK, the recent announcement by the Bank of England to set up a CBDC taskforce in collaboration with the UK central bank has caused a stir. Led by the Deputy Governor of the Bank of England Jon Cunliffe and the Director General for Financial Services at HM Treasury Katharine Braddick, it is to bring together and further develop British initiatives for the introduction of a digital central bank currency. This involves the relevant government institutions, but also important players from academia, as well as the fintech and technology industries. This does not prejudge a decision in favour of the CBDC, but in view of the described global development, it is hardly conceivable that the UK will detach itself from the trend towards digital central bank currencies.

This trend is fed by the rapidly growing demand for digital means of payment. The most important driver for this is the boom in e-commerce, which was boosted by the pandemic, but was already apparent before the crisis. Digital payment is thus becoming increasingly important, but genuine digital and state-authorised currencies are still not available for this purpose. Behind the supposedly digital current payment transactions in e-commerce are rather traditional, long-established infrastructures and workflows.

A digital central bank currency should be designed as a digital alternative and complement to cash. Cash is value-based, legitimised and backed by the state, available to everyone regardless of devices or network access, and transactions are anonymous and free of charge. These parameters must also be met by a digital currency. Neither stablecoins nor cryptocurrencies can fill the gap that still exists. Experience with both formats shows that they are neither suitable nor desirable as a universal means of payment, because their weaknesses, such as a lack of state legitimacy, insufficient transparency, higher costs and patchy data protection and integrity, are inherent in the system.

Cryptocurrencies and stablecoins are not an alternative

Cryptocurrencies such as bitcoin have not yet been able to establish themselves as a universally valid digital means of exchange and payment. As the recent events surrounding Tesla boss Elon Musk show, they are rather a pure speculative object whose enormous volatility disqualifies them as a reliable means of payment. They are on the market in a bewildering number of competing formats, have no legal legitimacy, are not linked to real values and do not offer universal access to payment transactions. Apart from lower volatility, these weaknesses and caveats also apply to stablecoins, such as Facebook’s Diem project. They, too, do not stand for a legally legitimised monetary value backed by a central bank.

As with cash, transaction security, data integrity and comprehensive protection against counterfeiting and fraud are essential for digital currencies. Private payment service providers are designed to develop profitable business models from payment transactions and services and to tie customers as closely as possible to their own services. Both together mean higher costs and growing dependencies. As an American provider, they are also subject to the restrictions and access possibilities by US authorities and secret services anchored in the US Global Cloud Act. Anonymity in payment transactions is therefore impossible to implement.

Without the anonymity of transactions, the demand for security, which is elementary for a currency, cannot be fulfilled either. In principle, all digital assets are threatened by cybercrime. In contrast to private cryptocurrencies and stablecoin, however, this potential threat is much lower for state-protected digital central bank currencies. In the design and practical implementation of a CBDC, privacy, data protection and the security and integrity of corporate and customer data can and must be paramount. Appropriate safeguards and detailed considerations must therefore be made in advance to protect a digital central bank currency against cyberattacks, no matter where they come from.

The balance of power in banking is maintained

The cooperation between the state-owned central banks and the private commercial banks has proven itself over many decades: The central banks take care of macroeconomic aspects, such as money supply management and currency stability, while the commercial banks are responsible for services such as customer advice, lending or corporate financing. While cryptocurrencies and stablecoins severely disrupt and threaten this evolved balance of power, the introduction of a central bank digital currency opens the way to new forms of cooperation. The balance between these two players can be maintained in the future era of a CBDC. The central banks should not change their mandate in the process. As before, they remain in the background and do not come into direct contact with customers themselves. With a digital central bank currency, however, they would have additional opportunities to control important currency parameters more quickly and efficiently. This promotes the stability of the financial system and a more efficient monetary policy.

The issuance of digital currency units, on the other hand, is carried out exclusively by commercial banks, as is the case with cash. In the future scenario, they not only retain their previous role and function, they can even expand their position as service providers. The introduction of a general CBDC paves the way for new digital business models and additional revenue and growth opportunities. For example, automated functions in e-commerce can be used and further developed. Linked value chains and smart contracts ensure that the rules stored in electronic contracts trigger defined actions at certain trigger values and monitor their execution independently. There is no need to fear competition from central banks; the proven division of roles and tasks between central banks, customer banks and financial service providers, in which consumers are supplied and serviced in a decentralised manner, remains intact. Commercial banks can also use the introduction of a digital central bank currency to bind customers even more closely to themselves with special apps for the use and custody of CBDC and to link them with new CBDC-based customer services.

The time has come…

From the point of view of both central and commercial banks, as well as customers, digital central bank money would be a resilient digital means of payment that would also function in crisis situations. Customers would have access to their digital money at any time, independent of internet access, mobile phone network and even power supply. This also applies to the many people around the world who do not have their own bank account and have therefore been cut off from participating in the digital economy until now. A digital central bank currency would change this and give more people access to the economic circuits – a win-win situation for all involved.

The time has come for a digital British central bank currency in order not to lose out in the international race for the introduction of a CBDC. The UK must not oversleep the introduction of a CBDC and must actively shape the framework conditions and rules of the game of the future digital currency in order to secure both its economic sovereignty and its role in the global economy.

The Trust Dividend for Banking with Purpose

Finally a smart and responsible voice is being heard on CBDC – Ralf Wintergerst ! Other concepts/architectures based on crypto-generated CBDC, that are being promoted by other strong groups (most of them consultancy groups and not practical as G+D), enable only a limited scope (by design) and introduces risks to national stability and money security, and cannot really drive a more competitive environment.

It is clear that Ralf Wintergerst is addressing the holistic potential of CBDC to deliver anticipated future consumers’ needs as well as improving financial stability and other national aspects, as well as citizens’ wellbeing, while eliminating misuse of money.

I’ll elaborate in private on why/how central banks should NOT follow a trend that does not take advantage of the full capacity and attributes of a well-designed CBDC that should preserve financial stability, reducing carbon footprint, while enabling much more online and offline functionality, as well as operational/functional features that cannot be provided by crypto-generated currencies, and to translate them to business benefits and risks mitigation.
e.g. the #Quantum #Random #Identity bearing #Cyber #digitalcurrency,