Top Posts
Could Big Tech’s Iron Grip on Digital Advertising Soon Come...
Can Recent Oil Discoveries Prove to be a Boon for...
Is It Time to Explore an Alternative to Fractional-Reserve Banking?
Can AgTech Prove Instrumental in Helping to Feed the World’s...
Can the Indo-Pacific Economic Framework Expand US Economic Influence in...
Banks Remain Uniquely Vulnerable to Sophisticated Cyber-Attacks
Home Banking Who Can Teach Whom What?
Banking

Who Can Teach Whom What? 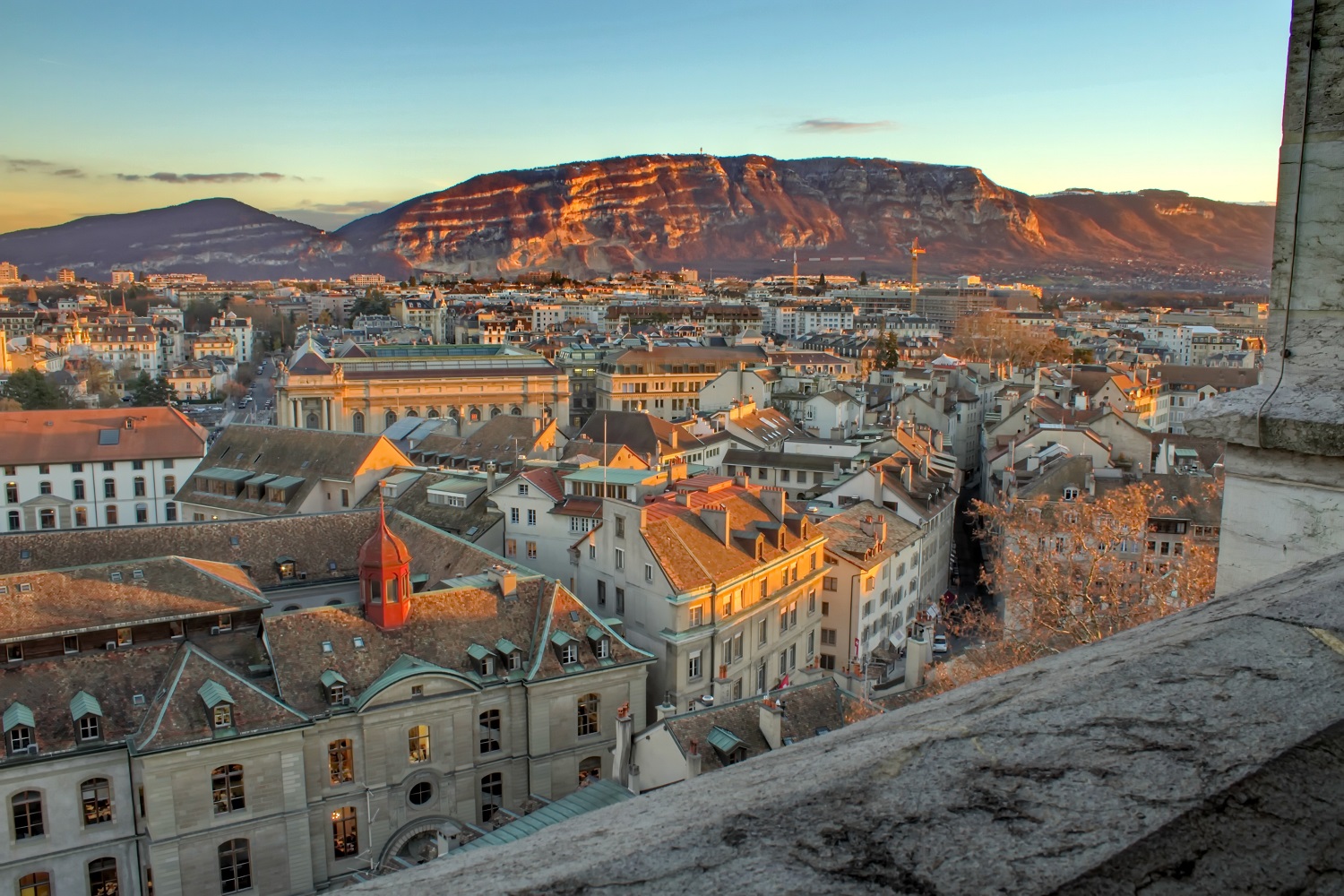 But one of the things, working for a major IT vendor to the private banking industry internationally, which has struck me in the last 12 – 18 months is not just the differences between private banking as practised in Asia and Europe but the change in attitude in the former with regard to the latter.

Those of us who have been involved, one way or another, in the private banking industry over the years have always noticed the differences in emphasis and culture between private banking in Europe and Asia. These differences cover many areas, and range from the expectations of clients and the interest (or otherwise) in certain types of product and service, to the expectations and working habits of the staff in the banks and other organisations in the region.

However it is the change in attitude between the regions which seems to have become more apparent in the recent past. As a vendor who serves many of the key players in the industry internationally, we were always being told that organisations outside Europe wanted to learn and benefit from “best practice”, and it was frequently implied that this “best practice” was what was being done in Europe, or more particularly in Switzerland (interestingly the US did not seem to be seen as a source of best practice in this area).

In many ways this was understandable for a relatively new and growing sector in the banking market in Asia. Experienced private banking/wealth management practitioners were relatively rare, and the industry in Asia was keen to learn as much as they could from the processes and practices in Europe. With Switzerland being seen as the “home” of private banking, reinforced by the size of AUM being managed by the banks there, it was natural that those in Asia (and indeed elsewhere) should look to see what they could learn and effectively transpose from the traditional centre of excellence. As an IT vendor which started life in Geneva and then spread to serving banks in over 50 countries, we were of course delighted to be asked to make available the experience, processes and practices embodied in our application and our people.

But, as with so many things, this is changing. Many of the Asian centres have become known as centres for innovation, in many cases combined with the rapid uptake of the newer technologies as they came along. However, not only is this continuing, but, in my view, it has given rise to a change in attitude often found amongst the banks in Asia. People, as everywhere, are always keen to learn what is happening elsewhere, but I hear more and more the refrain that “Europe no longer matters” or “Europe is old news”, frequently of course combined with the view that the “new” centre of excellence is Asia.

The view that “Europe no longer matters” is no doubt reinforced by a number of other developments in the industry globally, including of course the issues of “off-shore” wealth, declaration of assets, and the considerable difference in opinion as to what level of taxes a citizen should pay between Asia and Europe.

But as a vendor who is operating across, and has a significant presence, in both regions, we would argue that neither the “old” view nor the “new” one is the right way to go. As so often, people, banks and indeed regions, can usefully learn from each other.

It is true that Asia has perhaps seen the creation or at least the popularisation, of a number of products and services which are still not that common in Europe, for example in the extent and type of structured products. And of course there are products which will exist in Europe and not in Asia, though many of these tend to be linked to the overly complex, and high, levels of taxation in Europe. On the other hand the level of risk acceptance in Asia, no doubt due to both the differences in culture and to the type of wealth, is clearly higher, even after the recent crises, than on average in Europe.

However, just as Europe could no doubt learn from some of the products, and more particularly the services, being offered in Asia, so I would argue that organisations in Asia could still benefit from what has and is being done in Europe, but in a rather different sphere – middle and back-office operations.

European operations have been forced, mainly due to the high cost of experienced middle and back-office staff, especially when combined with the growing costs of regulatory compliance, to look very hard at their processing and client servicing costs.

With certain exceptions the attitude in Asia has been more one that staff costs are lower, though in some centres are growing rapidly, and therefore it is less important to bear down on the operating processes and costs of a bank. Expectations around the type and level of service, as well as culture, are also perhaps influencing certain elements. As an example will RMs in Asia have the same approach and attitude when asked (told?) to start using systems for themselves?

But I would argue that this should no longer be, or will very soon not be, the case anymore. Not only are staff costs growing, but experienced staff that can not only ensure efficient processing, but combine that with quality and depth of experience when evaluating risks, including operational risks, and still deliver a quality service experience to customers are relatively few and far between. Added to this, in some countries there is growing pressure to reduce the availability of work permits, therefore curtailing the possibility of importing the required skills.

Combine this situation with “regulatory creep” – what is being done by regulators in one country will soon or later be copied, to a greater or lesser degree, by regulators in other centres, and you have a recipe for continually rising operating costs.

In addition to, and very much linked to, the subject of regulatory costs is the question of risk monitoring. As a region Asia will generally have clients who are less risk-averse and will therefore demand more from their bank in terms of both risk-taking and leverage. Banks have to accept that if they want to continue to grow in Asia, they will also then have to have in place the necessary controls to ensure not only the calculation and reporting of risk to meet regulatory requirements, but just as importantly the enhanced monitoring necessary to adequately protect the bank and its shareholders.

The impact of these rising costs can only be countered, as in Europe, by automating not only the middle and back-offices processes, but also by applying the same principles of automation to inter- organisational activity (e.g. fund subscriptions and redemptions), to many of the risk monitoring tasks, and to certain aspects of customer service. While client demand has ensured that both Asia and Europe have made significant changes in automating the customer interface and the channels through which it is available, there is still considerable room for progress in automating the middle and back office processes and in applying the principles of “hubbing” that can already be seen in Europe.

The need for progress on cost containment is also pressing in Asia in that so many private banking and wealth management operations, especially some of those started by otherwise very large banking groups, have yet to really show a reasonable return from their activities in the Asian region.

In conclusion I would therefore argue that while Europe could no doubt, and indeed should, learn from Asia with regard to some of the products and services they have created, equally Europe still has some valuable experience to offer Asia in how to simplify operations and control costs. As so often, it is a matter of getting that interaction to operate, and operate effectively, in both directions.