Top Posts
How Gamification is Catapulting Digital Banking to the Next Level
Challenges Remain, But There Are Opportunities to Be Had in...
Interview with Mr. Olukayode Pitan, Chief Executive Officer and Managing...
Commodities Outlook for 2023
The Value of Cash in a Time of Crisis: How...
The US-Africa Leaders Summit: Fostering a Closer Relationship with the...
Home Banking Can the Bad Experiences of Junior Bankers Prompt Permanent Cultural Change Within Investment Banks?
Banking 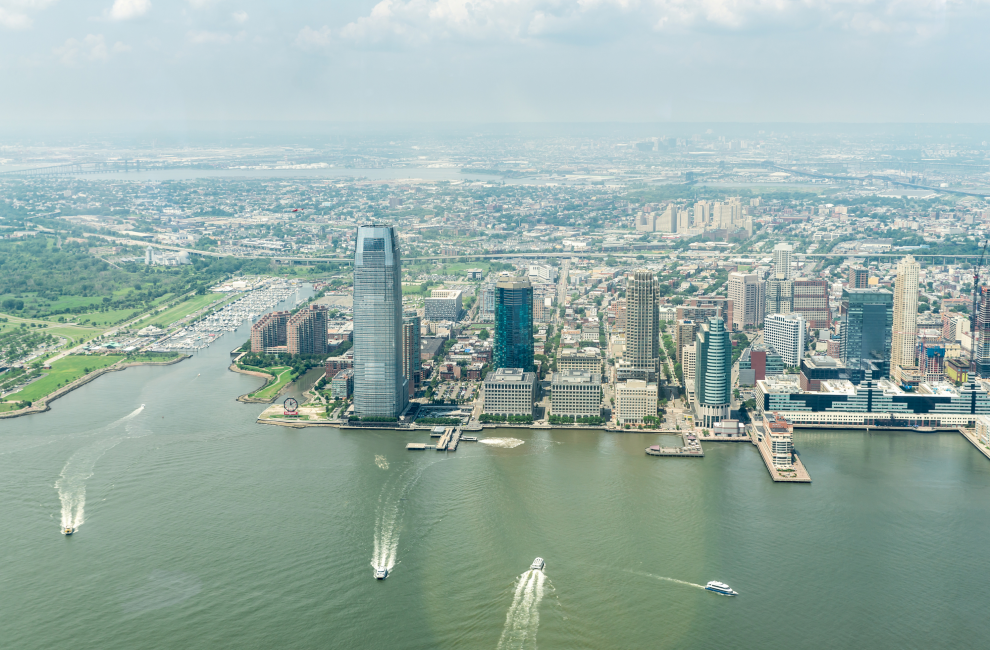 It was just over a year ago that news came to light of just how demanding the atmosphere within investment banks had become. Goldman Sachs’ “Working Conditions Survey” was published in February 2021, revealing the extreme levels of stress and burnout experienced by analysts, the lowest rung of the investment-banking ladder. And the survey’s findings not only sparked dramatic changes throughout much of Wall Street but shone a much-needed light on the lack of work-life balance and highly damaging impact on mental health juniors in the industry had to endure.

The survey’s findings were telling, to say the least. Most first-year analysts involved confirmed that if working conditions did not change within the following six months, they would be unlikely to stay at the US bank. Most also felt that they were victims of workplace abuse, having been shouted at or blamed without justification, with the majority having either already sought or considered seeking professional help due to their deteriorating mental health. “The sleep deprivation, the treatment by senior bankers, the mental and physical stress…. I’ve been through foster care, and this is arguably worse,” one respondent of the survey of 13 first-year analysts disclosed. “My body physically hurts all the time, and mentally I’m in a really dark place,” another analyst admitted.

In response to these shocking revelations, Goldman added more staff soon afterward and enforced existing rules preventing anyone from working on Saturdays except in exceptional circumstances, along with approving considerable raises in analysts’ base salaries—as did several of Wall Street’s biggest institutions. “We recognize that our people are very busy, because business is strong and volumes are at historic levels,” Goldman Sachs spokesperson Nicole Sharp stated in response to the survey’s findings. “A year into COVID, people are understandably stretched pretty thin, and that’s why we are listening to their concerns and taking multiple steps to address them.”

Indeed, the year since the Goldman survey was published has seen much of the banking industry’s focus centring on financial solutions to junior bankers’ woes. Not surprisingly, the bulge-bracket investment banks have led the way in terms of pay raises. In January, JPMorgan Chase upped its junior bankers’ pay threshold for the second time in just seven months, with first-year investment-banking analysts’ salaries now starting at $110,000, up from the initial boost to $100,000 it announced in June. The United States’ biggest bank also raised second-year analysts’ pay to $125,000 and third-year analysts’ pay to $135,000. Citigroup has similarly raised base salaries for first-year analysts to $110,000 and to $125,000 for those in their second and third years. And in August, Goldman Sachs announced it would raise junior bankers’ salaries to $110,000 from $85,000, with second-year and third-year analysts receiving $125,000 and $150,000, up from $95,000 and $125,000, respectively. Other notable perks now being offered by certain lenders to their junior bankers include special one-off bonuses, all-expenses-paid luxury vacations and free Peloton exercise bikes.

Something of a bidding war broke out as major banks were keen to outdo each other on junior-banker compensation packages. The fintech-focused advisory firm FT Advisors, run by a former Goldman Sachs banker, increased its pay for juniors to even higher levels in mid-February. As of now, a first-year analyst can expect to begin on a salary ranging from $100,000 to $140,000 in the US and up to £85,000 in London, while second-year analysts will be paid $150,000 and £95,000, respectively. As such, further pay raises may well be in the offing this year. “We’ve got to keep pay across the board competitive,” Greg Guyett, HSBC’s co-head of the global banking and markets division, told Bloomberg in January, whilst also acknowledging that the UK bank was feeling the industrywide “upward pressure” on pay.

But while junior bankers may now be compensated more lucratively, Goldman Sachs’ survey findings nonetheless bring not only their treatment sharply into focus but the culture throughout the investment-banking and financial-services sector as a whole. For those even remotely familiar with the industry, the survey may not be particularly alarming, given that such gruelling work conditions have long been a feature of the industry. Horror stories of being overworked—although perhaps not necessarily underpaid—have existed for decades in an industry widely known for its near-continuous working requirements.

Such a toxic workplace environment has also long been observed, perhaps even celebrated, throughout popular culture. The handful of films addressing the banking and finance industry, for instance, will almost always portray juniors being insulted and demeaned by seniors in front of their colleagues as simply part of the daily work environment. And with phrases such as “Lunch is for wimps” and “Money never sleeps” having been become ingratiated into common vernacular, one would be forgiven for simply assuming that the long hours, heavy workloads and regular maltreatment were all just part and parcel of a junior banker’s life and that said juniors should simply “suck it up”.

But, of course, there is a limit to what the human mind and body can take, and there have been plenty of warning signs that this limit has been breached all too frequently by investment banks. Indeed, the Goldman survey is far from the only example of the enormous pressure facing juniors to have surfaced in recent years. Alarm bells have been ringing for some time that workloads and stress levels have reached critical levels. The death of Moritz Erhardt in 2013, for example, raised a number of questions over the pressure being applied on juniors after it was revealed that the Bank of America Merrill Lynch investment banking intern had been working until 6 A.M. for three consecutive days. Although it was ruled that he had died of an epileptic seizure, the coroner observed that “one of the triggers for epilepsy is exhaustion, and it may be that because Moritz had been working so hard, his fatigue was a trigger for the seizure that killed him”.

Another notorious story emerged from boutique investment bank PJT Partners in May 2020, not long after the pandemic took hold across the world and work-from-home mandates were introduced. An e-mail was sent at 3 A.M. from a senior banker to a junior, requesting that changes be made to a pitch deck. But the request was not immediately addressed by the junior, who was sleeping at the time; he didn’t deal with it until after he awoke a few hours later. “To be clear, I am working ET (Eastern Time)…. And I expect my junior team to notify me when they log off,” the senior banker responded, adding that there was “no excuse” for not working on the task immediately. “I sleep average [sic] of 5 hours or less. Expect the same or more of my junior team, especially on live deals. Please turn [on] my comments and work as fast as you can.” The incident was leaked and reported across several news publications, with the actions taken by the senior banker widely condemned, prompting a PJT spokesman to state, “While we do not comment on personnel matters, maintaining a culture of respect, collaboration and a commitment to excellence is our highest priority at PJT Partners. We remain committed to supporting each other and serving our clients during this time.”

Indeed, it would appear that the ongoing era of COVID-19—with so many junior bankers having to work from home in unfamiliar conditions as well as in close proximity to immediate and highly concerned family members in many cases—has been the straw that finally broke the camel’s back. The year has been replete with stories of bankers leaving banking, with the likes of the fintech (financial technology) and cryptocurrency sectors only too keen to snap them up. Some have also left the financial industry altogether and have set up YouTube channels on which they describe in detail their gruelling work schedules whilst they were employed by the banks.

It would thus seem that no amount of compensation can satiate this burnout crisis. “We lost four of our team in June and, trust me, nothing has changed,” an analyst on the healthcare team of a bulge-bracket European bank told UK financial publication Financial News in June. “Every bank is still chasing every deal, and resources are thin. The strain is ongoing.” Another banker at a UK lender acknowledged that there were “far too many people quitting banking altogether” with no one new lined up. “Previously, they would have had another job lined up; now, they are just leaving for the sake of it.”

UK Economy Feeling the Pain a Year on from Brexit