Top Posts
How Gamification is Catapulting Digital Banking to the Next Level
Challenges Remain, But There Are Opportunities to Be Had in...
Interview with Mr. Olukayode Pitan, Chief Executive Officer and Managing...
Commodities Outlook for 2023
The Value of Cash in a Time of Crisis: How...
The US-Africa Leaders Summit: Fostering a Closer Relationship with the...
Home Banking Can the Newly Approved “Bad Bank” Solve India’s Banking Sector Woes?
Banking 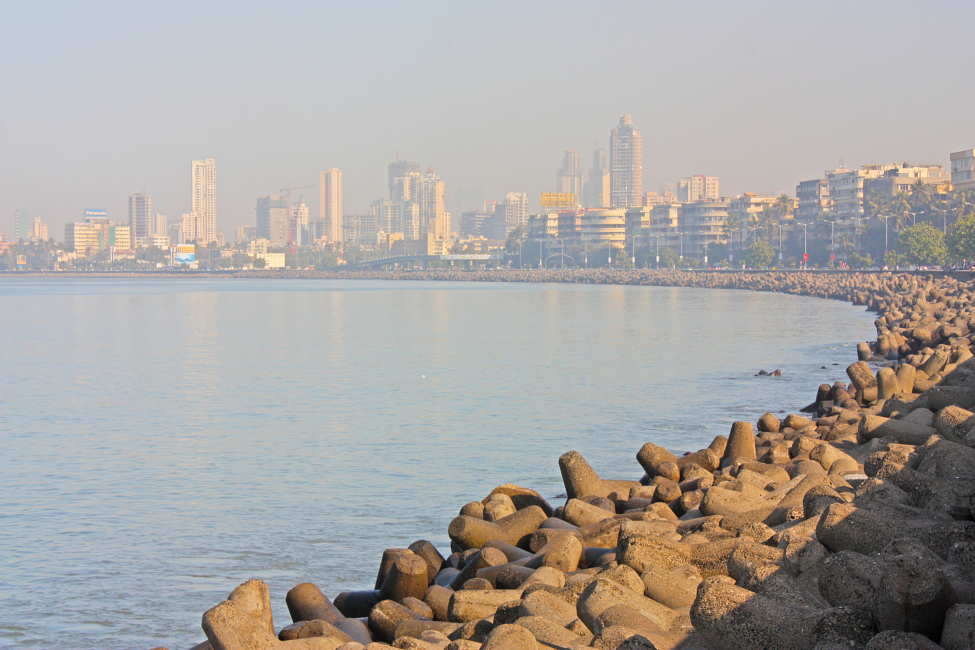 On September 15, the Indian government approved the extension of a guarantee worth Rs 30.6 billion (US$4.1 billion) to the National Asset Reconstruction Company Ltd. (NARCL)—otherwise known as a “bad bank”. The measure is seen as a way for the Indian banking sector to rid itself of much of its vast sum of nonperforming assets (NPAs, or those assets on which interest has not been received for at least three months) once and for all.

India’s NPAs have risen throughout much of the last decade in the aftermath of the global financial crisis (GFC), but the problem has become particularly pronounced during the last five years or so when the Reserve Bank of India (RBI) mandated that lenders clearly recognise the toxic loans on their books. According to March 2021 figures from the RBI, the total value of bad loans in the banking system amounted to a staggering Rs 8.35 trillion ($113 billion), with the central bank’s financial stability report finding that gross NPAs stood at an alarming 7.5 percent of total advances. The Ministry of Finance also recently noted that not only is the volume of NPAs large, but it is also fragmented across various lenders. Perhaps most concerning of all for the ordinary Indian, however, is that a substantial volume of these stressed assets have been sitting on the books of public-sector banks, which has meant that the government has regularly used taxpayer money to recapitalise troubled state-owned lenders.

As such, recent governments have deliberated over the optimal way to tackle this mounting problem, including a bad bank. In the end, Finance Minister Nirmala Sitharaman’s creation of the NARCL, announced in her budget speech for 2021-22, emerged as the solution given the go-ahead. This bad bank will take the form of an asset reconstruction company (ARC) that will adopt the bad loans of commercial banks, typically below their book values, and attempt to recover as much value as possible thereafter.

Indeed, the NARCL aims to acquire total stressed assets on Indian lenders’ balance sheets worth Rs 2 trillion ($27 billion), and the process will be completed in phases within extant regulations of India’s central bank, the RBI. It intends to do this through a mix of 15 percent in cash and 85 percent in security receipts (SRs). “A 15 percent cash payment would be made to the banks based on some valuation, and the rest will be given as security receipts. For those to hold on and have their value intact, there is a need for the government to give a back-stop arrangement, and that is why this Rs 30,600 crore has been cleared by the Cabinet,” according to Sitharaman.

The NARCL will also be supported by the India Debt Resolution Company Ltd. (IDRCL), which will be set up by both public and private banks and will manage the acquired assets through engaging market professionals and attempting to add value to the assets for final resolution through sales on the market. Upon resolution, the remaining 85 percent of the assets’ value held as SRs will be given to the banks. Fifty-one percent of the ownership of the NARCL will be held with public-sector banks, which will also hold a 49-percent stake in the IDRCL, with the rest coming from private-sector lenders.

The creation of both the NARCL and the IDRCL, it is hoped, should expedite the resolution process, with banks incentivised to achieve successful resolution by standing to gain from improvement in the value of the assets via the IDRCL. And should those stressed assets fail to be resold in the market or end up being sold at discounts related to their fair market values, the government guarantee can be invoked to make up for any shortfalls. According to the Ministry of Finance, the government guarantee imparts credibility and provides for contingency buffers. “The condition precedent for invocation of [the] guarantee would be resolution or liquidation. The guarantee shall cover the shortfall between the face value of the SR and the actual realisation. GoI’s [Government of India] guarantee will also enhance liquidity of SRs as such SRs are tradable,” the Ministry stated.

As such, expectations are high that the bad bank can significantly boost the performance of the Indian banking sector. Removing a hefty chunk of NPAs from banks’ balance sheets in one fell swoop should free them to expand lending to their customers as well as make them less risk-averse once more. It should also liberate funds previously allocated to addressing losses associated with NPAs, making those funds available to more productive sectors of their lending businesses.

“This approach will also permit freeing up of personnel in banks to focus on increasing business and credit growth,” the Ministry of Finance noted. “As the holders of these stressed assets and SRs, banks will receive the gains. Further, it will bring about improvement in bank’s valuation and enhance their ability to raise market capital.” Sitharaman also remains confident in the ultimate success of the NARCL. “Because this entire mechanism was driven by the banks, many of these big-ticket exposures are through consortia; unless all banks agree, no resolution is possible. Now because it’s through IBA (Indian Banks’ Association) it’s for them to constantly keep moving towards better resolution, towards consensus,” she told Hindustan Times.

Ultimately, there is a renewed sense of hope that India’s banking sector can shake off this long-running problem, as well as tap fresh sources of capital and dramatically boost its credit growth once more. “The structure of the bad bank is conducive for providing a final solution to the banking sector stress, and it builds on a series of other reforms that have been initiated since 2015,” the New York-based economist Karan Bhasin recently wrote in Indian business publication The Hindu Business Line. “Hopefully, this will culminate the legacy issue of NPAs once and for all, and in [the] process it will create a far more resilient, modern and dynamic banking sector.”

That said, bad banks have been much less successful in other countries when the toxic assets have predominantly taken the form of industrial, corporate and conglomerate-level bad loans, as is the case for India’s NPAs, of which upwards of 75 percent are nonperforming corporate loans. “Much of the Western experience of bad banks has been around toxic mortgages or home loans which had been defaulted on,” economist Vivek Kaul recently told The Straits Times. In India’s case, the corporate loans involve a greater number of banks that gave loans to corporations to finance large industrial or infrastructure projects. “This increases the number of stakeholders. Hence, it makes the entire situation much more difficult to resolve,” Kaul added, citing the unsuccessful attempts at bad banks in similar situations, including in Mexico, Greece, South Korea, Argentina and Italy.

Why Banks Deserve More Credit for Their ESG Efforts, and How They Can Do Better