Top Posts
Is It Time to Explore an Alternative to Fractional-Reserve Banking?
Can AgTech Prove Instrumental in Helping to Feed the World’s...
Can the Indo-Pacific Economic Framework Expand US Economic Influence in...
Banks Remain Uniquely Vulnerable to Sophisticated Cyber-Attacks
Western Banks Willing to Accept the Short-Term Pain of Russian...
Why the US Is Ramping Up Its Presence in Somalia...
Home Banking Capital-Buffer Regulation to Come into Effect Later than Thought
Banking 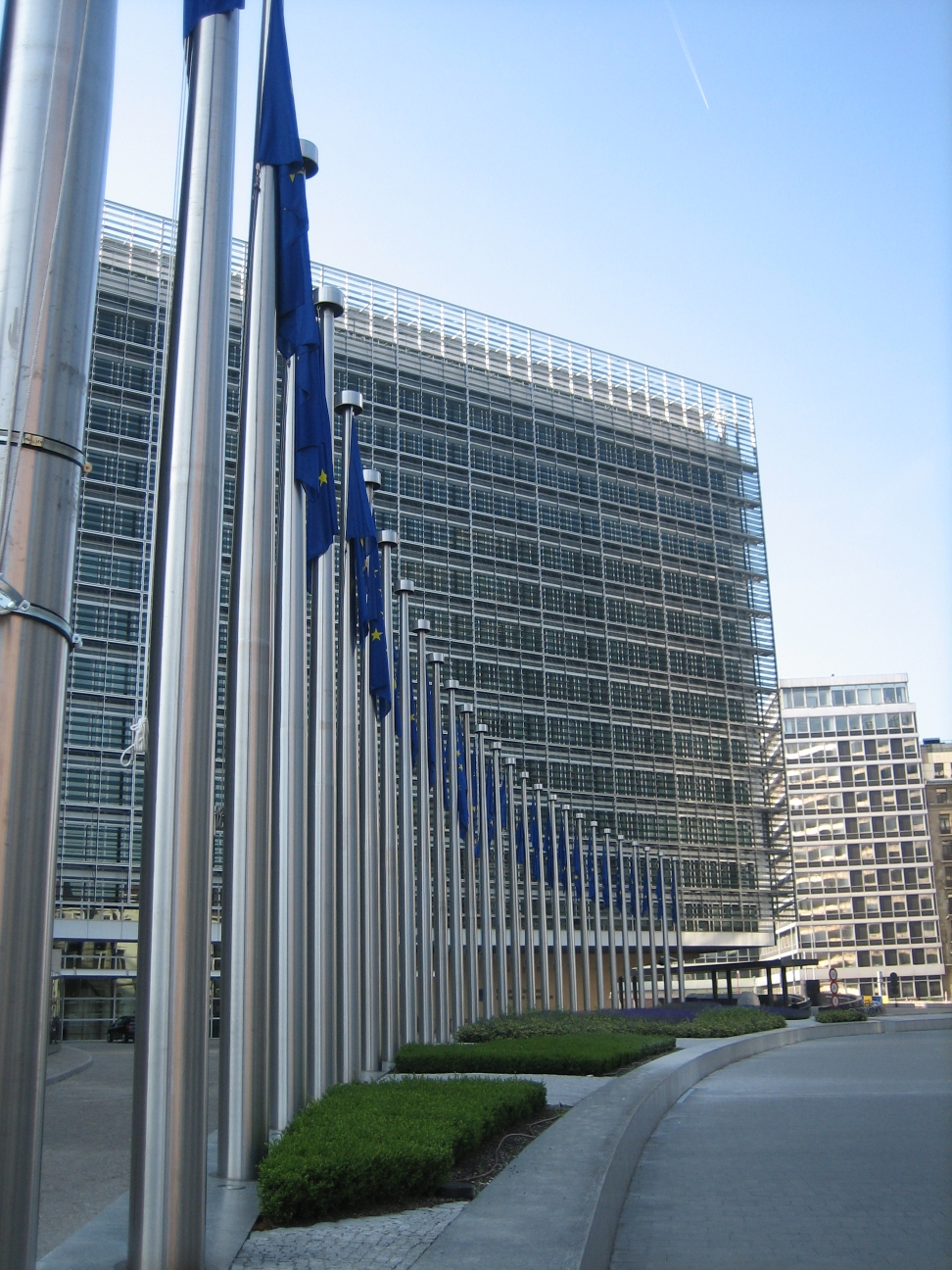 The so-called liquidity-coverage ratio that is being imposed on banks around the world under the Basel III scheme in order to make them more resilient to market shocks will come into effect for European lenders around October 2015. Initially, the new requirement was planned to go live in January. However, according to the European Commission, which asked for the postponement, this is not a delay, since the relevant piece of legislation states that the new rules should be implemented at some point during 2015. The commission asked for a postponement on the grounds that the issues involved are very complex and that it has had to carry out consultations with all stakeholders as well as with banking experts from individual member states in order to ensure that the resulting regulation will address all possible issues related to the stability of the banks.

The liquidity-coverage ratio (LCR) is a capital buffer consisting of cash and high-quality debt that, under Basel III, banks are required to hold in case another market shock occurs. The aim is to make sure that banks survive such a shock for up to a month without having to “suck on” taxpayer money, as was the case during the latest financial crisis. Instead, they could use their liquid-asset buffer to get cash on private markets that will help them survive over a period of 30 days. The ratio requirements will be introduced in stages, starting with 60 percent in 2015, growing to 70 percent in 2016, 80 percent in 2017, 90 percent in 2018 and finally 100 percent in 2019. This was agreed by the Group of Central Bank Governors and Heads of Supervision in order to provide lenders with enough time to accumulate their buffers. These buffers will then be used in times of market stress, based on the judgment of bank supervisors, the Bank for International Settlements explains. It will be up to the supervisors to determine whether each particular stress situation justifies using the LCR.

Apart from technical complexities, the EC says that the sheer number of banks that will be required to hold more liquidity as a capital buffer is also making things move forward more slowly than initially expected. While the LCR was originally aimed at big banks with international operations, the EU decided to impose it on all banks in the union, which number about 8,000 of various sizes and types. Adjustments will need to be made to the original Basel Committee provisions in order to “reflect Union specificities”, claims the paper published by the European Commission with regard to the postponement. Among these adjustments are allowing banks to hold 70 percent of the capital buffer in covered bonds, much more than initially agreed by the Basel Committee, and also allowing them to use securitized loans — car loans, consumer debt and credit to smaller companies — as part of the buffer. In contrast, the Basel Committee allows the use of only home-loan-based securitized debt as part of the LCR.

The EC is set to approve its proposal in September.