Top Posts
Why the Status of the Fifth-Largest Economy Is a Job...
Syrian Economic Outlook Dims as Internal Conflict, Resource Theft and...
Unwinding the Unconventional Monetary Policy in Japan
Three Significant Payment Trends in 2022
Recessions Hurt: Does the Data Show That the World’s Major...
Every Organisation Should Be Aware of Invoice Scams
Home Banking Caribbean Banks Stung by Controversial Sanctions, Legislation
Banking 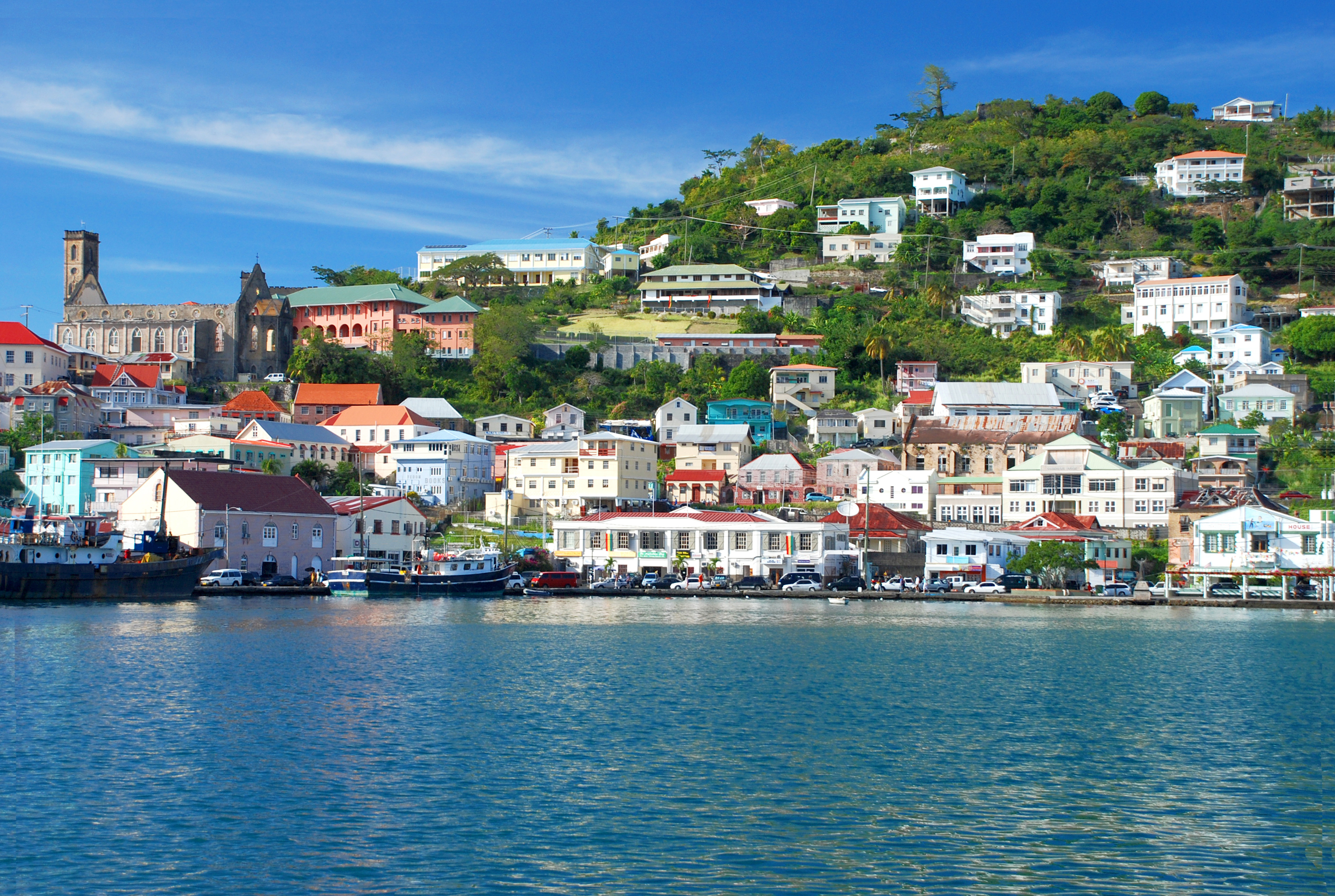 The Caribbean Basin has been famed for its offshore financial services, but they are now, together with the banking systems of the countries in the region, increasingly threatened by international sanctions and legislation that is requiring new levels of transparency in transaction-reporting that could significantly diminish the appeal of the Caribbean for investors. What’s more, there is concern among Caribbean financial-market observers that this legislation fails to take into account regional differences and is likely to do more harm than good. As regards sanctions, the US has become the target of much negativism from the Caribbean, not least because of its attitude to Cuba but also not just because of it.

One such observer, the director of the Caribbean Council, David Jessop, says the US has overstepped boundaries with its drive to discourage any other nation than itself from doing business with Cuba. A case in point is the fine of $9 billion that US authorities imposed on French BNP Paribas, accusing the bank of violating its sanctions against Cuba, Iran and Sudan, and of money-laundering. French government officials, says Jessop, have called the US actions unilateral and unfair. It’s hard to disagree, given that, according to a Financial Times survey, non-US institutions accounted for 60 percent of the top 20 banks on which the US government imposed some form of penalty for violations of anti-money-laundering laws and sanctions after the global financial crisis.

The US has also been said to (successfully) pressure foreign banks operating on its market, in order to discourage them from investing in Cuba. A lot of these banks, threatened by legal action and extradition of their executives, have already made sure that they don’t touch Cuba, even with a long stick, although compliance with external-trade legislation is illegal in Europe, Jessop notes. At the same time, US business entities have demonstrated increasing interest in the embargoed island, backed by the US Chamber of Commerce.

Another problem for the banking industry of the Caribbean is the US Foreign Account Tax Compliance Act, or FATCA, which came into effect on July 1 and which requires financial institutions and other business entities to disclose information about accounts held by US citizens or by entities in which US citizens have a substantial stake. This information should be submitted to the US Internal Revenue Service in order to prevent tax avoidance. Failure to comply with the law will result in the requirement to withhold 30 percent of any transaction that a bank is supposed to make to an individual suspected of non-compliance with FATCA. The Caribbean governments are already working to pass the respective legislation that would make their countries compliant with FATCA. What is troubling, says former Caribbean diplomat Ronald Sanders, is that these countries are not seeking a way to share the costs associated with this compliance, costs that will be especially harsh for the banking sector.

One further concern is the levying of disproportionately severe penalties against countries allegedly violating international anti-money laundering and counter-terrorism financing laws. Recently, the Caribbean Financial Action Task Force, the regional unit of the Paris-based FATF, officially recognized Guiana as “deficient” in anti-money laundering and counter-terrorism financing legislation. While it is a fact that the country has no such laws in place, its significance in the global banking framework was ridiculously exaggerated, says Sanders. Guiana has no offshore financial-services industry and is among the smaller financial markets in the Caribbean, not to mention its place in the global financial-market system. Yet, the CFATF qualified it as a threat to the international financial system. Such qualification could have grave implications for the country’s banking industry, as countries the world over will rush to place it on their blacklists.

Sanders and Jessop both agree that the region should become more critical of international and foreign legislation and policies that could affect its economies, and that Caribbean countries should adopt a more unified approach in counteracting the potentially harmful effects of such policies that can be abused in order to advance some nations’ interests and could come into conflict with the interests of the Caribbean states.

Rosy Future Ahead for Private Banking in Brazil