Top Posts
Challenges Remain, But There Are Opportunities to Be Had in...
Interview with Mr. Olukayode Pitan, Chief Executive Officer and Managing...
Commodities Outlook for 2023
The Value of Cash in a Time of Crisis: How...
The US-Africa Leaders Summit: Fostering a Closer Relationship with the...
Three Key Sectors in Which to Invest in 2023
Home Banking Central Banks’ Liquidity and its Impact on Banks and Global Economies
Banking

Central Banks’ Liquidity and its Impact on Banks and Global Economies 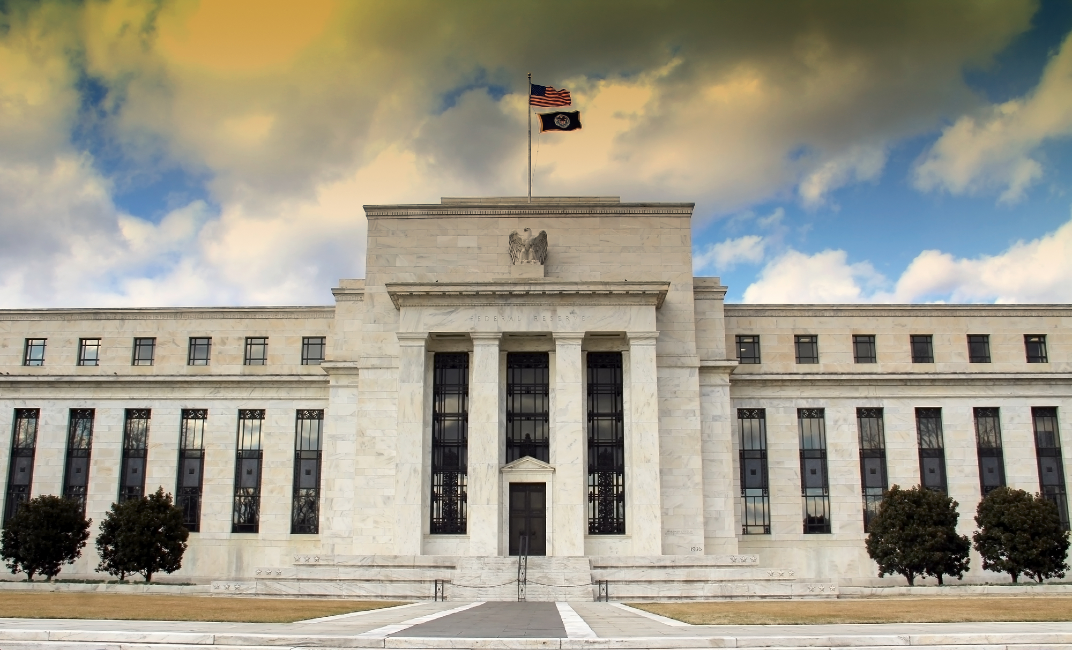 The Covid-19 pandemic has impacted all the economies, big or small, across the globe. Central banks everywhere have been proactively dealing with the situation and have successfully pushed a large amount of liquidity to the banks through various means. However, due to widespread uncertainty caused by the pandemic, banks are reluctant to lend, and consumers are hesitant to avail credit. This article highlights the adverse impact that surplus liquidity may have on the banks and economies if adequate demand is not created.

While the whole world has grappled with the pandemic, central banks across the world were better prepared to fight the economic impact it caused.  The experience and lessons learned from previous crises served to inform central banks’ response to the pandemic. They pushed a huge amount of liquidity to keep the banks afloat and help the overall economy in this time of magnanimous stress.

Here are a few common measures taken by central banks to push liquidity into the banking institutions:

There are many other measures taken by central banks targeted towards direct lending to the consumer or security markets  like increasing the moratorium period by three months, lending directly to corporates, such as the Primary Market Corporate Credit Facility by the U.S. Fed, Money Market Mutual Fund Facility (MMMFF), etc. (But for this article I’ll focus on the measures which resulted in central bank’s direct lending to other banks.)

The actions of central banks to keep the banks sufficiently liquidated through the stimulus packages were well in time and much needed, but the liquidity push alone is not sufficient to tackle the situation. It is important that the surplus fund with the banks goes into the hands of creditworthy borrowers, and the economic activities gradually re-instate to the pre-pandemic era.

But for several reasons the liquidity that was pushed into the banking system didn’t result in proportionate lending:

Banks are sitting on a large amount of liquidity. Although this current level may not be maintained for long, and at some point soon banks will start pushing this money into the economy. However, if it happens without creating adequate demand, it may prove to be counterproductive to the banking institutions and the economies in the following ways:

There is no doubt that central banks across the globe learned lessons from past crises and provided enough stimulus this time to keep the liquidity of the banks in a sound position. However, they must be cognizant of the fact that excess liquidity may cause damage to the overall economy.  They must either start absorption of liquidity through tactics like rate hikes or open market operations at an appropriate time or keep nudging the banks to lend using their swelling coffers.

Recently the situation in a few countries like the U.S. and UK has improved and economic activities are returning to normal.  This might indicate that the central banks in certain countries will take necessary actions to suck liquidity from the markets. However, this is not likely to happen before the first quarter of 2022. Still, the battle could be longer as financial uncertainty continues to be a major factor in many countries.

For Banks, Digital Transformation Is an Opportunity, Not a Threat