Top Posts
How Gamification is Catapulting Digital Banking to the Next Level
Challenges Remain, But There Are Opportunities to Be Had in...
Interview with Mr. Olukayode Pitan, Chief Executive Officer and Managing...
Commodities Outlook for 2023
The Value of Cash in a Time of Crisis: How...
The US-Africa Leaders Summit: Fostering a Closer Relationship with the...
Home Banking Central Banks in SSA Are Increasingly Tightening Regulation
Banking 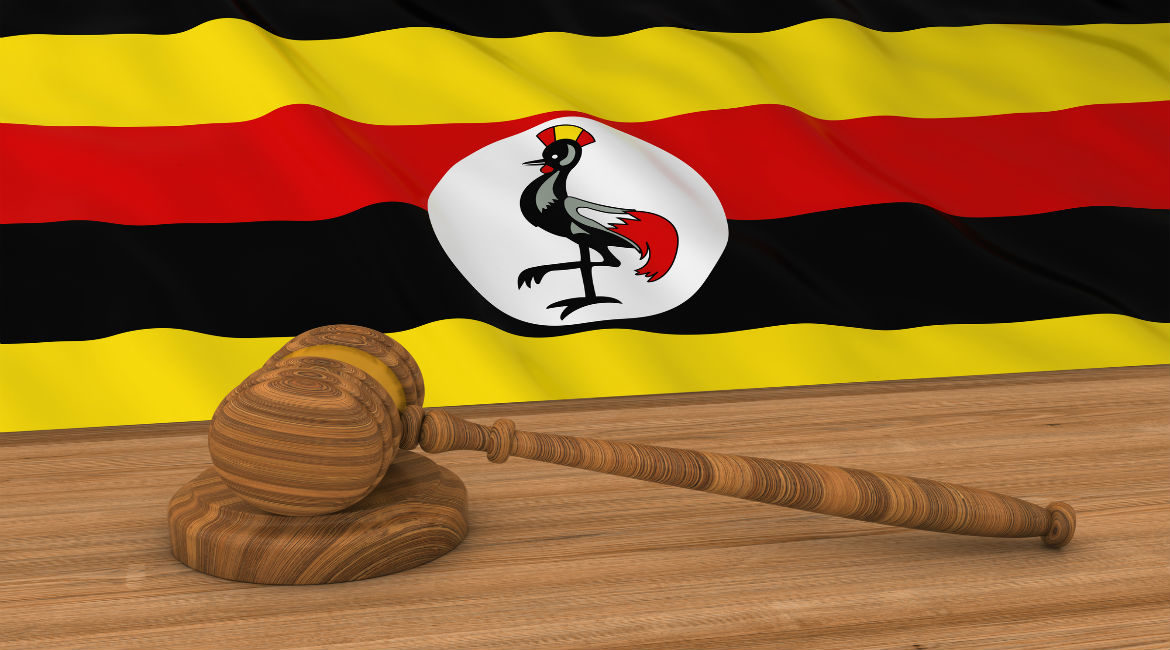 Banking-sector regulators across Sub-Saharan Africa (SSA) are tightening regulations. Ghana’s central bank, the Bank of Ghana, has led the way after hiking its minimum core capital requirement to GH¢400 million (USD91 million) from GH¢120 million (USD27 million), effective September 11, 2017. While the hike, which had been in the cards for the past three years, did not come as a surprise, the quantum did. Ghanaian banks now have until December 2018 to comply.

In East Africa, Uganda’s central bank, the Bank of Uganda (BoU), has become the first regulator in the region to comprehensively adopt Basel III guidelines on capital conservation. This reflects on Uganda’s checkered history of bank failures. Between 1998 and 1999, four insolvent banks, which together held 12.1 percent of total banking-sector deposits, were closed by the Bank of Uganda. This led, in 2004, to the BoU declaring a moratorium on the licensing of new commercial banks—a measure that was aimed at consolidating both the sector and the regulatory framework. It would later lift this moratorium in 2007. Following the lifting of the moratorium, the apex bank licensed nine new commercial banks over the period 2008 to 2011. In 2011, after a mandatory takeover, the BoU finally closed Global Trust Bank and immediately announced conclusion of a purchase and assumption agreement with DFCU (Development Finance Company of Uganda) Bank.

Between 2015 and 2016, the BoU took over two more banks: Imperial Bank’s Uganda operations in October 2015, following the suspension of the operations of its parent, Imperial Bank Kenya, by the Central Bank of Kenya (CBK); and Crane Bank on October 20, 2016, following an electronic run on the bank—which was triggered by steep loan non-performance and subsequent unsuccessful attempts to recapitalize. These two regulatory seizures, especially the Crane Bank case, underscored the need for a first line of defense for bank balance sheets in the form of buffers. In response, the BoU introduced four new sets of regulations on capital conservation and the build-up of adequate buffers, which can be drawn down in periods of stress.

First, it proposed to increase commercial banks’ minimum Common Equity Tier I (CET 1) ratio from the current 8 percent to 10 percent. Commercial banks could easily elect to capitalize their revenue reserves and, in the process, avoid heavy capital raising. However, with IFRS9 (International Financial Reporting Standard 9) set to officially kick off in January 2018, and the retrospective implementation of which may mean dipping into the same reserves to fill up impairment adjustment buckets, Ugandan banks could be staring at sizeable equity fundraising activities, albeit through a staggered approach.

So what are the origins of these capital buffers? In the aftermath of the 2008 global financial crisis (GFC), one of the biggest puzzles for regulators was the inability of financial institutions to withstand shocks and the ease with which financial institutions collapsed—despite prior displays of sufficient balance-sheet strength. Consequently, a core learning point drawn by regulators was the need to compel supervised financial institutions to build sufficient balance-sheet buffers. In response, global regulators converged, like they periodically did, under the auspice of the Basel Committee on Banking Supervision (BCBS) to formulate a response. The committee’s secretariat is housed inside the Basel headquarters of Bank for International Settlements (BIS)—hence the committee’s name. Basel is the third largest city in Switzerland, while BIS is the bank for central banks, with the sole mission of serving central banks in their pursuits of monetary and financial stability. BIS is owned by 60 member central banks, representing countries from around the world that together make up about 95 percent of world GDP (gross domestic product).

BCBS’s response came in the form of a document entitled “Basel III: A global regulatory framework for more resilient banks and banking systems”, which is now famously referred to as simply Basel III. The document outlines, among many other things, a two-pronged guideline on how banking-sector regulators can implement buffers. First, it introduces the capital-conservation buffer. This is a kind of “rainy day” fund for future unforeseen losses. Banks are required to populate this rainy-day fund in good times—when business is booming and everybody is making money. Even at the individual consumer level, the financial advisor often insists that the client set some money aside as savings for future emergencies. Essentially, in periods of extreme losses, capital-conservation buffers are the first line of defense. Kenya became the first regulatory regime in East Africa to implement a 2.5-percent capital buffer effective January 2015.

Then there’s the countercyclical buffer. The banking business has cycles. In fact, it is often said that banks tend to book poor quality assets during periods of credit boom—and vice versa is true. This pro-cyclicality in times of distress—such as the 2008 GFC—easily amplifies financial shocks throughout a financial system. To ring-fence the financial system against such amplifications, BCBS has created a countercyclical buffer—which is a rainy-day fund for extreme cycles and also capped at 2.5 percent of a bank’s risk assets.

For Uganda, the BoU has specifically stated that it will reserve the right to trigger the macro-prudential, countercyclical buffer during periods of excessive growth. Beyond the two capital conservation buffers, the apex bank will introduce an additional capital buffer ranging from 1 to 3 percent of RWAs for banks that it has classified as Domestic Systemically Important Banks (DSIBs). Guidelines on ring-fencing of systemically important financial institutions were issued separately by the BCBS. They have since issued two documents on this issue. The last guidelines, titled “Global systemically important banks: Updated assessment methodology and the higher loss absorbency requirement”, were issued in July 2013; they were a revision of the original assessment methodologies issued in November 2011.

While these new regulations—designated as The Financial Institutions (Capital Adequacy Requirements) Regulations, 2017—will take effect in the current fiscal year 2017, the BoU has not disclosed any compliance timelines. And because these buffers are meant to be drawn down in periods of distress, we, at Ecobank Research, believe the BoU could grant commercial banks longer compliance timelines. Additionally, depending on the length of the compliance periods issued by the regulator, which in our view could be in excess of 24 months, we see a mix of revenue-reserve capitalization and equity-capital raising. However, we do not see these four capital regulations triggering consolidation.

In summary, we anticipate a Basel race across the region as central banks, faced with an even more connected financial system, capitulate to the pressure to catch up with the advanced world. We expect most of the upcoming new regulations to gravitate around capital conservation and balance-sheet fortification.