Top Posts
How Gamification is Catapulting Digital Banking to the Next Level
Challenges Remain, But There Are Opportunities to Be Had in...
Interview with Mr. Olukayode Pitan, Chief Executive Officer and Managing...
Commodities Outlook for 2023
The Value of Cash in a Time of Crisis: How...
The US-Africa Leaders Summit: Fostering a Closer Relationship with the...
Home Banking Central Banks Stepping up the Fight Against Climate Change
Banking 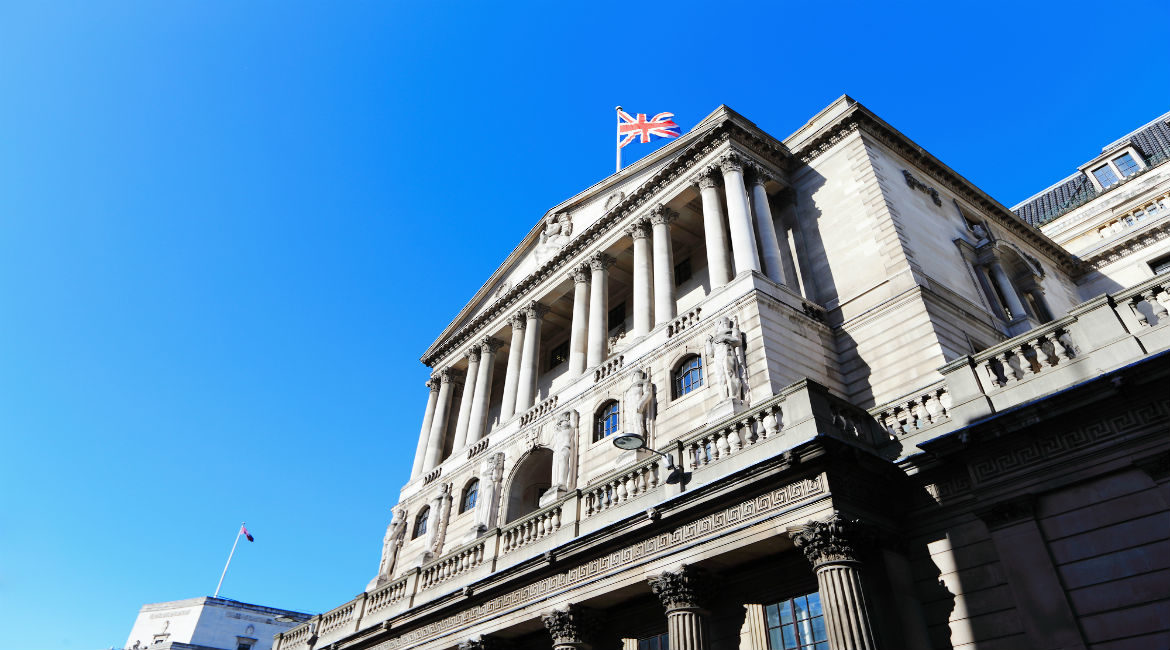 “The prime responsibility for climate policy will continue to sit with governments. And the private sector will determine the success of the adjustment. But as financial policymakers and prudential supervisors, we cannot ignore the obvious risks before our eyes.”

This was the assertion put forward on April 17 in an open letter from the governors of the Bank of England (BoE) and Banque de France, Mark Carney and François Villeroy de Galhau, and co-signed by Frank Elderson, the chair of the (Central Banks and Supervisors) Network for Greening the Financial System (NGFS), who is also an executive director of De Nederlandsche Bank (DNB). The letter issues a stark warning about the potential havoc that could be wreaked on the global financial system by climate change. “If some companies and industries fail to adjust to this new world, they will fail to exist.”

The core mandate of central banks is invariably to ensure that stability and sustained economic growth are maintained within their respective financial systems. Normally, this is done through a monetary-policy framework that targets inflation. But the impact that climate change is having on economies, as well as on related industries such as insurance and banking, has now become too big for central bankers to ignore. According to professional-services firm Aon, 2017 and 2018 saw weather-related disasters costing the world a whopping $653 billion in losses, the costliest years on record. With climate change posing a direct and growing systemic risk to the financial system, therefore, central banks are now looking to explore how they can expand their coverage to realistically account for such risk, especially when carrying out important processes such as macroeconomic forecasting and monitoring financial stability.

In December 2017, the Brookings Institution published a paper, “Climate Change and Monetary Policy: Dealing with Disruption,” which explored how monetary policy and climate change interact as they both have macroeconomic impacts, and sought to inform policymakers of their respective implications. In terms of the economic impact, the report identified climate disruption as largely taking the form of supply shocks, such as extreme weather events and sea-level rises leading to crop damage, flooding of industrial and urban areas, coastal erosion of properties, power outages, infrastructure damage and the dislocation of workers.

Such sentiments are now being echoed by a growing chorus of central bankers. The Reserve Bank of Australia’s Deputy Governor Guy Debelle recently highlighted research from the United Nations’ Intergovernmental Panel on Climate Change (IPCC), which suggested that climate change is now a trend rather than cyclical. “What if droughts are more frequent, or cyclones happen more often? The supply shock is no longer temporary but close to permanent. That situation is more challenging to assess and respond to,” Debelle acknowledged, adding that a relevant question for monetary policy then becomes: How quickly and easily can the economy adjust to climate-related shocks, particularly if the shocks are more extreme?

And more recently, the NGFS brought together many of the efforts being made by central banks around the world to address climate change, through both the aforementioned open letter and the accompanying release of its first comprehensive report addressing climate change. Initially spearheaded by three of the world’s leading central banks—the Banque de France, Bank of England and People’s Bank of China (PBOC)—and starting life with just eight members in December 2017, the NGFS has grown into a worldwide alliance that includes 36 central banks and supervisors, as well as six observers, including the OECD (Organisation for Economic Co-operation and Development), the WB (World Bank) and the BIS (Bank for International Settlements). Together, the central banks are responsible for around half of the planet’s gross domestic product (GDP), two-thirds of systemically important banks and insurers, and almost half of global greenhouse-gas emissions.

The NGFS report recommends six distinct calls for action that central bankers, supervisors and the wider financial community can take to deal with the climate-change threat and transition smoothly towards low-carbon economies. The first four apply to the work of central banks and supervisors, while the last two are directed more specifically at policymakers:

In terms of efforts by individual central banks, the Bank of England is among the global leaders in addressing climate risks. The bank recently announced its decision to disclose the assessment of how it manages climate-related financial risk, which will be contained in its 2019/20 annual report. And it is also expected to start including the impact of climate change in its stress tests of UK banks from next year onwards—a move that has yet to be undertaken by any of the world’s major central banks. China’s central bank, meanwhile, has created incentives for banks to support green projects, as well as discouraging those that finance carbon-intensive activities. It also accepts green loans from banks as collateral for refinancing.

Notably absent from the NGFS, however, is the United States, but this is perhaps not surprising given the notoriously cold approach towards climate science that has been adopted by President Donald Trump’s administration. Despite this absence, however, there does appear to be growing evidence of positive climate action being taken by various monetary authorities within the American financial system. In March, the Federal Reserve of San Francisco cited climate change among the three key forces currently transforming the economy—along with the demographic shift towards an older population and the rapid advances in technology. As such, it published an Economic Letter detailing “how the consequences of climate change are relevant for the Fed’s monetary and financial policy”. The letter cites the latest National Climate Assessment, which explains that without substantial and sustained global mitigation and regional adaptation efforts, “climate change is expected to cause growing losses to American infrastructure and property and impede the rate of economic growth over this century”.

And the US Federal Reserve itself has also stated separately that it is making progress in preparing the country’s financial system for the potential impacts of climate change. Following a letter from Democratic Senator Brian Schatz and 19 other senators back in January to Fed Chairman Jerome Powell requesting detailed information on the steps being taken to “identify and manage climate-related risks in the US financial system”, Powell responded in April, acknowledging that the Fed’s regional banks are adequately prepared to meet spikes in demand for cash as a result of disruptive weather. The Fed chief also highlighted the central bank’s role in ensuring that following a natural disaster, important financial institutions “maintain sound practices to ensure that they can recover and resume their activities”.

That said, Powell noted that the Fed’s existing framework for supporting financial stability does not currently incorporate climate-related risks. “As I have commented previously, although addressing climate change is a responsibility that Congress has entrusted to other agencies, the Federal Reserve does use its authorities and tools to prepare financial institutions for severe weather events.”

Senator Schatz also expressed much dissatisfaction with Powell’s overall response, however, describing his answers as “garbage”. Schatz recently tweeted: “The American agencies that oversee the financial system have decided to ignore climate change…. This is in direct contrast to almost every other industrialized country and their regulatory agencies. Whether they are run by right-wing or left-wing governments, everyone else is taking financial risk related to climate change seriously. Except in America.”

Nevertheless, there does seem to be a concerted effort among most major central banks to deal with the climate-related challenges that lie ahead. But as Messrs Carney and Villeroy de Galhau warn, although the NGFS represents the response from central banks and supervisors, climate change “is a global problem, which requires global solutions, in which the whole financial sector has a crucial role to play”.