Top Posts
How Technology Is Helping to Solve Global Supply-Chain Issues
UK Inflation Climbs to Fresh 40-Year High
Extended Reality and the Metaverse Are Leading Financial Services into...
Digital Currency: India’s Move Towards a Digital Financial System
Algarve Snapshot: The Growth of Overseas Buyers
Will London Have to Send More Banking Jobs to the...
Home Banking The Challenges US Banks Face in a Tight Regulatory Environment
Banking

The Challenges US Banks Face in a Tight Regulatory Environment 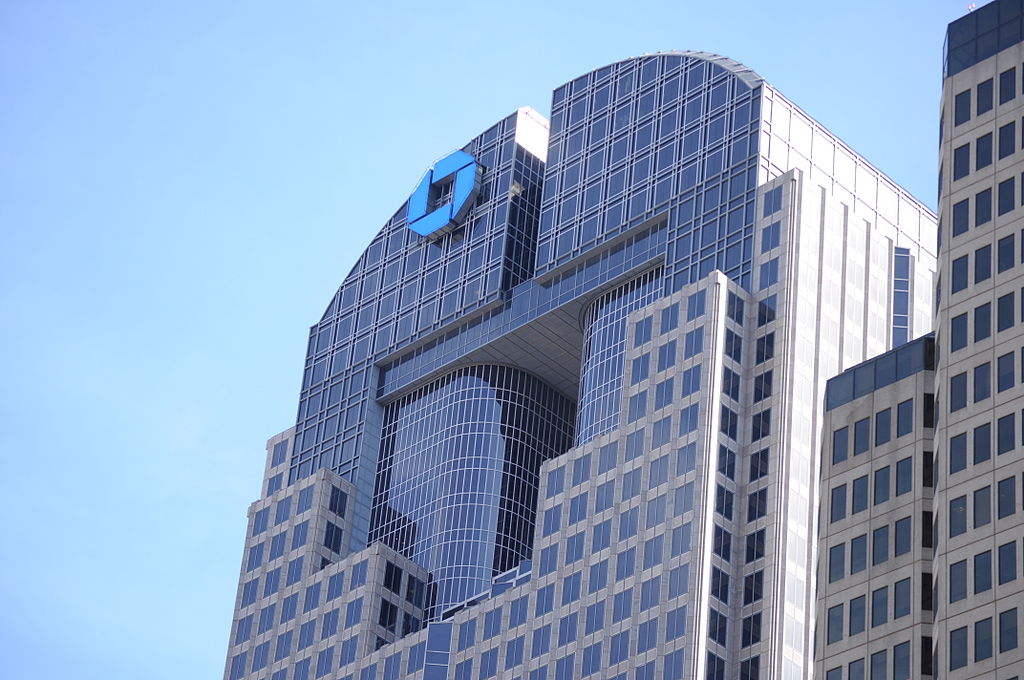 At the beginning of June, Reuters reported that the Federal Reserve may be considering replacing the Basel III capital rules that all banks have to follow with its own, concerned that the Basel III rules can be “gamed” by lenders. Perhaps needless to say, US banks have already poured billions into ensuring their compliance with all sorts of regulations, Basel III included. Life has become very hard for financial institutions in the country, and it’s unlikely that the situation will change anytime soon.

The financial crisis that pushed much of the global banking industry into chaos naturally led to a series of new, and tough, regulations, both internationally and locally, aimed at making the future safer for all market participants, but most of all for investors and consumers. In the US, this drive produced the Dodd-Frank Act, which provided for the establishment of a number of new agencies to oversee the operations of banks, making their potential bankruptcies as smooth as possible to minimize damage to the country’s economy. Two of these agencies, the Financial Stability Oversight Council and the Orderly Liquidation Authority, have powers that perhaps most banks consider a bit too wide, but, again, the approach is understandable in view of the adverse impact that the US economy suffered from the financial crisis. Then, since the foundation on which most new regulation rests is that banks cannot be trusted, there came the Volcker Rule, which prohibits banks from using their own accounts for making particular types of investments that are deemed too risky, such as securities, derivatives, commodity futures and options on these. The Volcker Rule also restricts the relationships that banks can have with so-called covered funds, i.e., hedge funds and private-equity funds.

On an international scale, there is the Basel III framework, developed by the Basel Committee on Banking Supervision. The capital reforms envisaged by the committee rest on three pillars: the first relating to capital and risk coverage, the second to risk management and supervision, and the third to market discipline. These reforms envision the proportion of common equity that banks hold be brought up to 4.5 percent of risk-weighted assets and be combined with a capital buffer of 2.5 percent, among other things. These include provisions for improving banks’ loss-absorption capacity and imposing a countercyclical buffer to the tune of up to 2.5 percent of common equity, in case credit growth is considered by the relevant authorities to be conducive to an increase in systematic risk. The rules also require banks to be more rigorous in their credit analyses with regard to complex securitizations and hold even more capital in case they want, as they commonly do, to trade in derivatives and other instruments that are considered risky. These requirements are even tougher for banks that are viewed as systemically important, the so-called SIFIs. Then there are the requirements for risk management, and disclosure of activities and the way in which every bank calculates its regulatory capital ratios, in a bid to enhance market discipline. The Basel III framework, however, envisages that banks can use their own models to calculate the degree of risk their assets carry and, based on this, what debt load they can afford. The higher the risk, the lower the debt load allowed.

It is precisely this provision that has worried the Fed, as it allows for manipulation that aims to avoid the automatic slump in profitability that would be the result of a high risk-low debt scenario. Although there has not been an official recommendation in this sense, the opinion that banks should use the Fed’s stress-test model instead of their own risk-calculation systems was voiced by Daniel Tarullo, a member of the Fed’s Board of Governors, in May and, according to Reuters sources, is shared by other officials of the central bank. While the first problem for banks is that they have already invested heavily in devising the calculation models for their assets, in accordance with the Basel III requirements, the second is that, from their viewpoint, the methodology that the Fed uses in its stress test is not sufficiently transparent. From the Fed’s point of view, this is common sense, since letting financial institutions know too much about how their health would be tested will give them the chance to cheat. What lenders are particularly worried about is the fact that the Fed reserves the right to change the hypothetical situations it uses for the tests from year to year. A third problem is that because of the opacity of the Fed’s stress-test methodology, banks will find themselves in need to hold more capital, just in case, and this need for more capital would pressure their lending capacity and, therefore, growth opportunities.

While banks’ complaints are legitimate from their point of view, the Fed’s stance is also fully legitimate; there have already been reports of bank executives openly discussing ways to modify the risk-calculation model in order to make their bank’s assets look less risky. The bank in question was JPMorgan & Chase, and the discussion was released by a US Senate subcommittee. What’s more, investors are also distrustful of banks’ risk assessments, according to a Barclays Capital research carried out in 2012. The survey found that as many as 50 percent of investors did not consider a bank’s assessment of the riskiness of its assets reliable. This sentiment was reinforced by the Basel Committee itself, as it reported it had found significant variance in the models that banks use to assess the level of risk in their assets.

It is highly unlikely that banks and regulators will be happy with each other anytime soon. The worries of both sides are legitimate, but their interests do not seem to converge to a degree that would make things easier for any of them. While it is definitely not the watchdogs’ job to care for the banks’ profitability, the latter still have to function in a tough economic environment, where growth is reluctant and jobless rates are still high. Adding to the pressure, consumer sentiment towards banks is not at its best, to say the least. Regulation aims to create a healthy financial-services market and boost investor and consumer confidence. But if in the process of doing this, it reduces the viability and sustainability of banks that would defeat the purpose of the whole enterprise.

Getting Trade Finance To Where It Is Most Needed

Bright Like a Star: The Promise of Savings for Girls in India