Top Posts
Designing the Next-Generation Banking Treasury Management
Is the US Finally Warming to the Possibility of Creating...
Enabling the Drive Toward Green Finance with Technology
Why Have Tin Prices Struggled in 2022?
The Devil We Thought We Knew
How China Has Managed to Avoid the Inflation Bug
Home Banking China Banking Regulatory Commission Invites More Private Investment into Banking System
BankingFinance 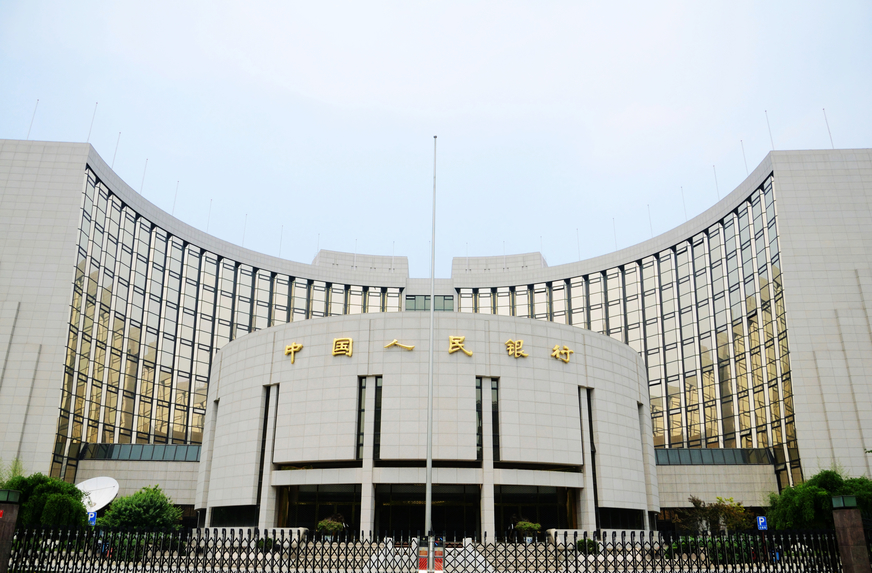 Top Chinese banking authorities are in the process of gradually releasing the country’s banking system from the state’s ironclad grip. The People’s Republic of China’s top banking regulator, China Banking Regulatory Commission (CBRC), is planning to open the banking sector to more private capital. It will accomplish this by easing approval procedures for interested private firms and by involving CBRC’s local offices more.

In a recent interview with Study Times, an official Chinese newspaper published by the Communist Party School, Shang Fulin, chairman of the CBRC, said the agency is “speeding up the issuance of guidelines on the development of private banks” and encouraging private firms to invest in “high risk” city commercial banks, rural credit cooperatives and non-banking financial institutions, along with buying into and setting up banks in small rural areas, which are particularly underserviced. At the same time current shareholders will be prompted to cut back their shares in order to make room for these new private investors.

This strategy of loosening the state’s stranglehold on China’s banking industry by simplifying the process for private firms to enter the arena is part of an ongoing effort. Last year, the CBRC launched a pilot program that allowed a group of companies (ranging from technology to manufacturing) to create five private banks in the large cities of Shanghai and Tianjin and affluent provinces of Guangdong and Zhejiang. China’s first private commercial and online-only bank is Shenzhen Qianhai Weizhong Bank, also known as Webank, in Guangdong Province. Its largest shareholder is Tencent Holdings Ltd, an Internet company. It will focus on personal banking and lending to SMSs (small-to-medium-sized enterprises). Other players in the field include Ant Financial Services Group, an affiliate of Internet ecommerce giant Alibaba, and Shanghai Juneyao, parent of Juneyao Airlines, with new private banks starting up in Hangzhou (largest city in Zhejiang Province) and Shanghai.

The CBRC’s motives are also protective to some degree. By promoting the injection of more private capital into the banking system, the government’s liability for bad debts at state banks will be reduced. The preferred participants are stable private firms with steady operations and continuous access to capital. The CBRC is giving preference to companies wishing to set up new private banks in areas, especially rural areas, where financial services are weak—and also to those interested in restructuring problematic rural credit cooperatives.

Shang Fulin has also stressed that all Chinese banks, new and old, need to adapt to changing economic conditions and concentrate on quality, innovation and creating new opportunities –not so much on competition and gaining share in existing markets.

Overall the CBRC’s recent move to allow private capital into the country’s banking system has been met with a positive response from the public and business community.