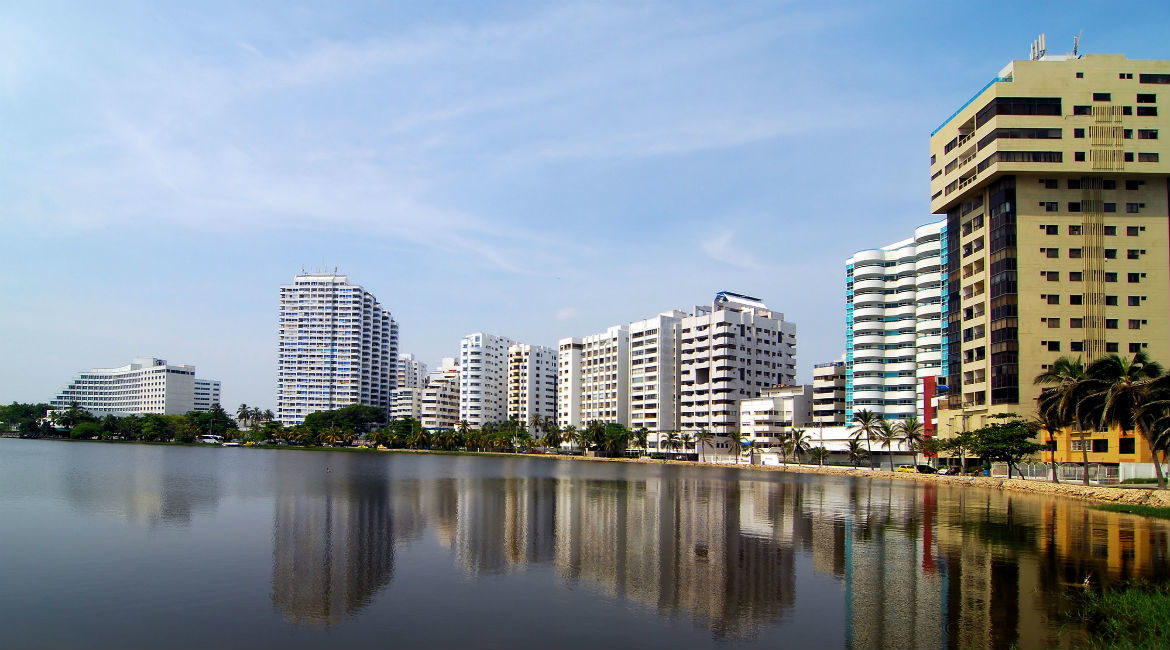 Ending a nearly 60-year insurgency, the Colombian government and the Revolutionary Armed Forces of Colombia (FARC) have finally settled on their peace agreement. The implementation has been overseen by international observers; the FARC has been promised a political party within the government by year’s end; and the insurgency has relinquished all weapons. The agreement is so advanced, in fact, that Colombian banks have begun opening bank accounts for the same guerillas that used to rob their establishments.

By opening accounts and holding seminars on personal finance for rural soldiers who have only ever handled cash, the banks have cooperated with many of the agreement’s tenets and facilitated the integration of these soldiers. While many have their limits—such as the banks that will not turn a blind eye to money laundered by FARC deposits—the banks have been cooperating to ensure the FARC become active members of society. As expected, the process has caused smaller insurgencies, such as the National Liberation Army (ELN), to initiate peace talks with the government, while causing a dip in crime.

The renewed stability in the South American powerhouse has brought about the return of many investors who had been scared off by the ongoing civil war between the Colombian government and the FARC. The implementation could not come any sooner for Colombian President Juan Manuel Santos, who faces a presidential election in May 2018 and wished to complete the peace process prior to Colombians hitting the ballots. Amid this stabilizing environment, credit-rating agencies have been giving Colombian banks the thumbs-up as they raise their ratings from “junk” to “investment” ratings. While growth has been mundane in Colombia, capital and profitability have both been consistently stable—improving investor outlook on Colombian bank performance. Moody’s, which raised Colombian banks’ outlook from “negative” to “stable”, believes that capital levels will continue improving—primarily influenced by limited capital consumption and strong profitability.

While performance has been mediocre, it has maintained growth—achieving 1.1 percent year-to-date GDP (gross domestic product) growth. A collection of factors are responsible for this anemic growth. Domestic demand characterized by retail sales has been successively dropping, as has investment in the country. Moreover, exports continue to suffer as lower oil prices plague the country. While the economy is limping along, there are some bright spots that seem to be benefiting the country. For instance, public spending appears to be steering toward a more growth-positive variation—suggesting that performance from investment should return in the years to come. More importantly, the weak economy seems to be dragging inflation—which had been consistently high for years—down to a range with which the Colombian central bank, BanRep (Banco de la República), can work to improve conditions. Finally settling at a low of 4.4 percent, the inflation rate had been at 9 percent for years. BanRep cut interest rates earlier this year to help support the economy through monetary easing. With these positive structural factors playing off each other, the Colombian economy appears to be improving; though it is still not in an attractive position.

The deficit in 2016—-4.3 percent of GDP—definitely narrowed from the -6.4-percent deficit in 2015, but still runs as a deficit. Fears of capital runs still abound as the US Federal Reserve System continues its interest-rate hiking throughout the year. While policy options exist for the Colombian government to counteract this action from the United States, it would appear that the preoccupation with the peace process and lower oil prices have taken attention away from said options.

Nonetheless, Colombian lawmakers are optimistic, as they push for a US$78.4 billion 2018 budget in a bid to keep their BBB rating. While still not passed by the Colombian Congress, the bill has been debated and negotiated for months by lawmakers. Among the issues being debated are the proposed cuts to various programs. Social programs would take the brunt of the funding cuts in order to service the country’s national debt. It would appear that, above all, the intended goal of the proposed policy is to retain the BBB rating with ratings companies. Hence, the warm welcome for the upgrade in ratings, and the hostility toward any backslide. And the threat of backslides still exists.

As noted, Colombia heads to the ballot in May 2018—putting a timer on the entire peace process as laid out by President Santos. A vote in the direction of Santos’ main political rival and predecessor, Álvaro Uribe Vélez, could see all the progress achieved during the past years’ negotiations undone. Contagion from the current political crisis gripping Venezuela also stands to threaten Colombia’s progress. However, these threats are minimal. With such progress already completed, and the support of the international community, the Colombian peace process—and stability—will likely remain intact.