Top Posts
Commodities Outlook for 2023
The Value of Cash in a Time of Crisis: How...
The US-Africa Leaders Summit: Fostering a Closer Relationship with the...
Three Key Sectors in Which to Invest in 2023
Three Key Stocks in Which to Invest in 2023
Liquidity Management: A New Challenge for Banks
Home Banking Combating Shadow Banking in China
Banking 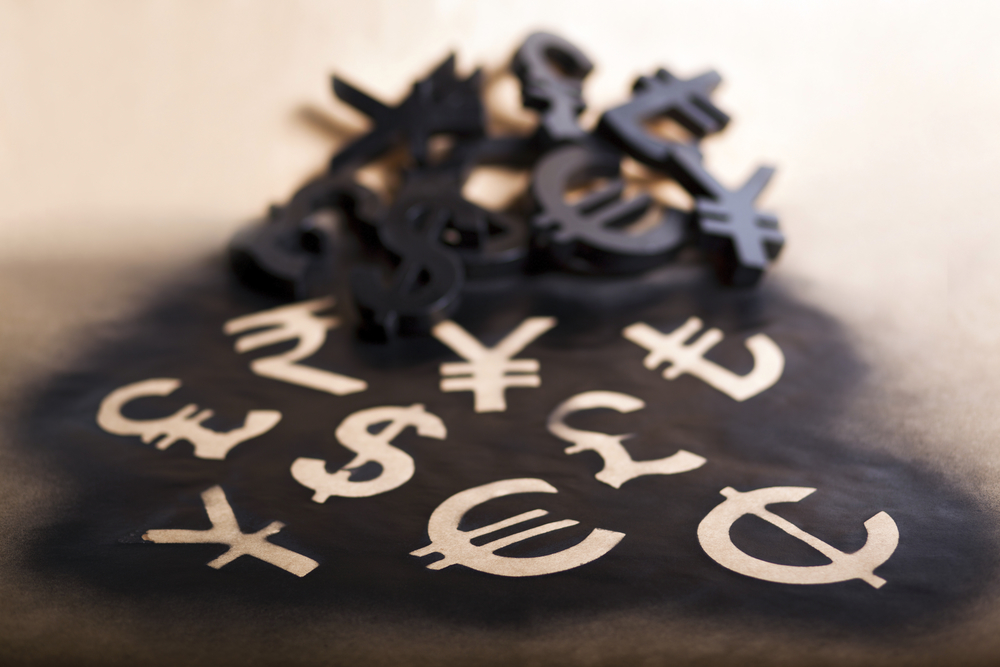 So far this year, there appears to be renewed urgency from China’s regulators to get their financial system in order, with shadow banking being specifically put in the crosshairs. The country’s prolonged fight to combat the riskier operations of the modestly regulated shadow-banking system has been given fresh impetus recently as a growing spate of corporate defaults have begun to surface, the economy continues to stagnate, and concerns rise over the reliance on excessive debt-fuelled stimulus. The country’s financial authorities now want to expose such risky, clandestine practices, with the China Banking Regulatory Commission (CBRC) recently stepping in to demand that banks disclose those non-performing assets that have been shifted off their balance sheets. According to the regulator, “financial institutions have used the transfer of income rights from credit assets to improve their business,” a process that it described as “… non-standard and opaque”.

The wealth-management products that such banks have been issuing have effectively been invested in their own toxic debt, while complex accounting methods have been employed to move loans from the balance sheet to an investment category that, at present, requires fewer provisions than normal loans. Now the CBRC wants banks to come clean by forcing them to make full provisions in such investment products—ones that were previously avoided. Individual investors have also now been banned from investing in such products.

Shadow banking itself took off considerably in China in the wake of last decade’s global financial crisis, principally as a way for non-state lenders to make risky investments that did not show up on their loan books and thus avoid regulatory costs. In the near-decade that has followed, such lenders have continued to pursue methods and create financial products that have pushed the boundaries of what can be tolerated by regulators, while promising buyers eye-watering returns that were largely underwritten by issuing loans to risky, often distressed companies. It still remains the case in many instances that the buyer of such products won’t even know the nature of the underlying asset, only the expected rate of return, providing some indication of the extent to which credit is badly needed in China.

Indeed, the government had actually been promoting the growth of investment firms and online lenders in recent years in order to provide small businesses that were unable to get bank loans with the opportunity to obtain finance, as well as provide a myriad of investment options for the general public. The huge growth of peer-to-peer (P2P) online lenders resulted, offering wealth-management products that promised substantial returns. Nearly 1,000 of such lenders have collapsed in the last 12 months alone, which has induced authorities to now curb their growth and reduce further instability of the financial system. According to Hu Xingdou, an economics professor at Beijing Institute of Technology, constraining the growth of P2Ps “highlights the growing concerns of the government that such operations can get hairy and out of their control”, and adding that such operations “could involve hundreds of thousands of people, and could easily cause social unease if the companies run out of cash”.

The specific shadow-lending products on offer today have unrelentingly evolved, however, principally with regards to the methods they have employed to evade regulatory crackdowns. Their ongoing growth rates are, in turn, making it more challenging to contain the swelling debt burden in China, which is now becoming increasingly concerning as economic growth in the country continues to slow. The profit growth of banks has now fallen to single digits, while bad loans have risen by a mammoth 51 percent to 1.27 trillion yuan. According to calculations by Moody’s Investors Service, moreover, shadow-lending assets ballooned from 19.2 trillion yuan in 2011 to 45 trillion yuan at the end of June 2015, which is equivalent to about two-thirds of the total value of China’s economy.

One particular shadow-banking product that the country’s regulator has taken to task is “credit beneficiary rights”, a product that originates in the shadow-banking sector and is then absorbed by (and traded between) banks. Beneficiary rights give buyers the rights to streams of income whist still maintaining ownership of the underlying assets—often corporate loans but also trusts, wealth-management products or margin-financing deals. According to UBS data, the size of such loans rose by more than 30 percent to US$1.8 trillion by June 2015, which is equivalent to 16.5 percent of all commercial loans in mainland China. As such, the CBRC intends for banks to stop investing in beneficiary rights using funds from their own wealth-management products; in doing so, it will prevent banks from using the transaction to convert the underlying loan into an “investment receivable”.

Fund-house subsidiaries that are normally set up by mutual-fund firms are also being targeted by the authorities, the number of which has grown significantly in the last few years as a result of having few capital requirements imposed on them as well as being able to offer a range of sought-after products. Such entities are still being used by banks to move loans off of their balance sheets, and therefore such loans are considered a key channel of shadow banking. Indeed, the sector is now worth close to 10 trillion yuan. In mid-May, it was reported that the Asset Management Association of China (AMAC) will raise the limit for fund institutions to establish such subsidiaries to 20 billion yuan (US$3.06 billion) of assets under management and at least 600 million yuan in net assets—as well as implement capital-ratio limits to constrain their ability to grow, with net capital having to be higher than the company’s total risk assets and net assets higher than 20 percent of liabilities.

The impact on banks’ bottom lines of recent regulatory measures could be sizeable. Although it tends to be the smaller banks engaged in shadow-lending practices—doing so primarily to survive in an increasingly challenging operating climate—even China’s “big four” state-owned banks have reduced provisions on their loan books recently in order to report non-negative profits. By making such banks provision for these currently hidden losses, their overall losses are more likely to be truly reflected in their financial statements going forward. Several areas still remain well hidden, however, with regulators continuing to impose and improve their measures to combat specific problem areas. Estimates from Sanford C. Bernstein & Co suggest that Chinese banks will need to raise up to 1 trillion yuan in capital over the next few years should the expected curbs to shadow lending be applied. In an increasingly challenging environment for China’s lenders, therefore, much still needs to be done to mitigate the spectre of shadow banking.

The Progress of India’s Economic Reforms