Top Posts
Is It Time to Explore an Alternative to Fractional-Reserve Banking?
Can AgTech Prove Instrumental in Helping to Feed the World’s...
Can the Indo-Pacific Economic Framework Expand US Economic Influence in...
Banks Remain Uniquely Vulnerable to Sophisticated Cyber-Attacks
Western Banks Willing to Accept the Short-Term Pain of Russian...
Why the US Is Ramping Up Its Presence in Somalia...
Home Banking Commercial banking round-up
Banking 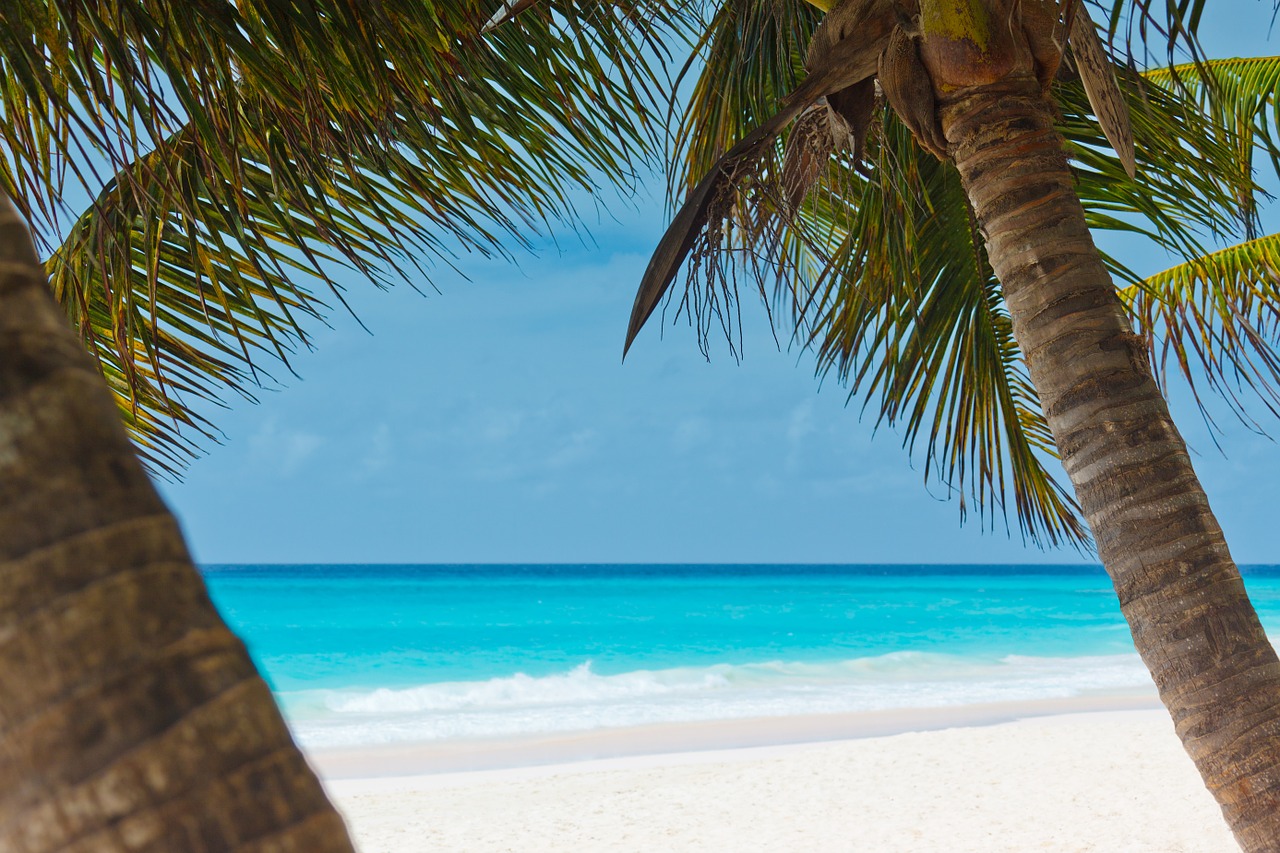 Sun National Bank seeks to become a leading lender in the New York City area with the opening of its 34th Street branch in Manhattan. The new office will be headed by industry veteran Marc Ravage. Ravage comes from First National Bank of New York, where he served as the vice president of commercial lending; he has worked in the industry for 20 years. Sun is headquartered in Mount Laurel, NJ, and holds over $3 billion in commercial lending assets with an established commercial presence in 21 New Jersey counties as well as additional locations in Pennsylvania and Delaware.

First Chinese Bank made a quiet entrance into Peru this month but won’t be meek on seeking business ties. The Peruvian banking sector is still old-school, dominated by a few large players. The entrance of First Chinese marks the beginning of a new banking frontier in Peru, but more significant is how the new arrival will give leverage to China in South America. Copper is now Peru’s biggest export and it’s because of Chinese mining firms that this industry has grown to such an extent. First China gives its home nation access to expand in key Peruvian industries of agriculture and fishing as well.

In what is being called a “painful exercise”, the Eastern Caribbean Central Bank, or ECCB, remains in control of the Caribbean Commercial Bank and the Bank of Anguilla after central bank officials determined further auditing is necessary. The central bank took over both institutions in August of 2013 and since then has remained in close talks with the British Government, the International Monetary Fund and the World Bank. It has yet to be determined if criminal charges will be assessed as the final forensic audit of the banks’ activities just before government takeover has yet to be completed.

Turmoil in Ukraine precipitated 13 of the ex-Soviet satellite’s banks to be downgraded to CCC by Fitch’s rating service. The report was released from Fitch’s London/Moscow regional office on Friday, February 14, and it follows a continued pattern of unrest in the nation. Ukraine’s previous government had sought to tie its finances to the European Union, but when its recently ousted pro-Russia president, Viktor Yanakovich, balked on the proposed agreement, financial turmoil in the country’s already-delicate economy escalated. Russian President Vladimir Putin offered a bail-out that Yanakovich readily accepted, but Russian money has proved unable to prop up the weak Ukrainian banks.

There may be turmoil in the Middle East, but there is also record prosperity. Bahrain’s BMI Bank posted a record $8.8 million profit fourth quarter 2013 and announced that 2013 total revenue was also more than five-fold greater than in 2012. The number of millionaires and billionaires in the Middle East has increased by at least 8 percent in the past year. This has happened despite severe turmoil in Egypt and Syria and relatively stable oil prices that are likely to be driven down as the United States bumps up its own oil production.

In a massive project headed by the Central Bank of Nigeria and the Nigerian Bankers Central Committee, millions of bank customers will be registering their fingerprints and facial features to have them attached to their banking information. The effort follows a number of tumultuous banking scandals in African countries that left the banking community in fear of fraud. The biometric identification of each customer at the point-of-sale, or point of each banking transaction, will not only cut fraud but allow the country’s economy to modernize and be integrated into the international monetary system and expand bank infrastructure.

Thirteen is a lucky number for Chinese commercial banks, who saw a 13 percent increase in profits for 2013. Chinese commercial banks continue to expand into foreign markets as well and are investing heavily in foreign industries that will ultimately export needed materials and goods to the nation’s growing economy. Total bank assets expanded over 13 percent to reach a staggering 152.4 trillion yuan. Non-performing loans also increased, however, to 592.1 billion yuan, up 99.3 billion yuan from 2012. The non-performing loan ratio for Chinese banks stands at one percent.

The tiny island nation of Tonga will get a new commercial bank next month after Chinese investors sealed the deal with government officials on the small sovereign Pacific state. Dubbed the Pacific International Commercial Bank, it is the fifth bank to open on the island. The bank’s main shareholders will be a Chinese businessman known only as “Hu”, who resides on the island and Tongan Princess Pilolito Tuiva. While the venture is small it increases China’s influence in the Pacific region. China made inroads there by supplying relief to its people to rebuild from damage that occurred during recent storms.

Banking on Cloud: Essential Tips for Implementing a Cloud Strategy

Oil company – and financial – risk in the high Arctic