Top Posts
Could Big Tech’s Iron Grip on Digital Advertising Soon Come...
Can Recent Oil Discoveries Prove to be a Boon for...
Is It Time to Explore an Alternative to Fractional-Reserve Banking?
Can AgTech Prove Instrumental in Helping to Feed the World’s...
Can the Indo-Pacific Economic Framework Expand US Economic Influence in...
Banks Remain Uniquely Vulnerable to Sophisticated Cyber-Attacks
Home Banking Commercial Banking Roundup
Banking 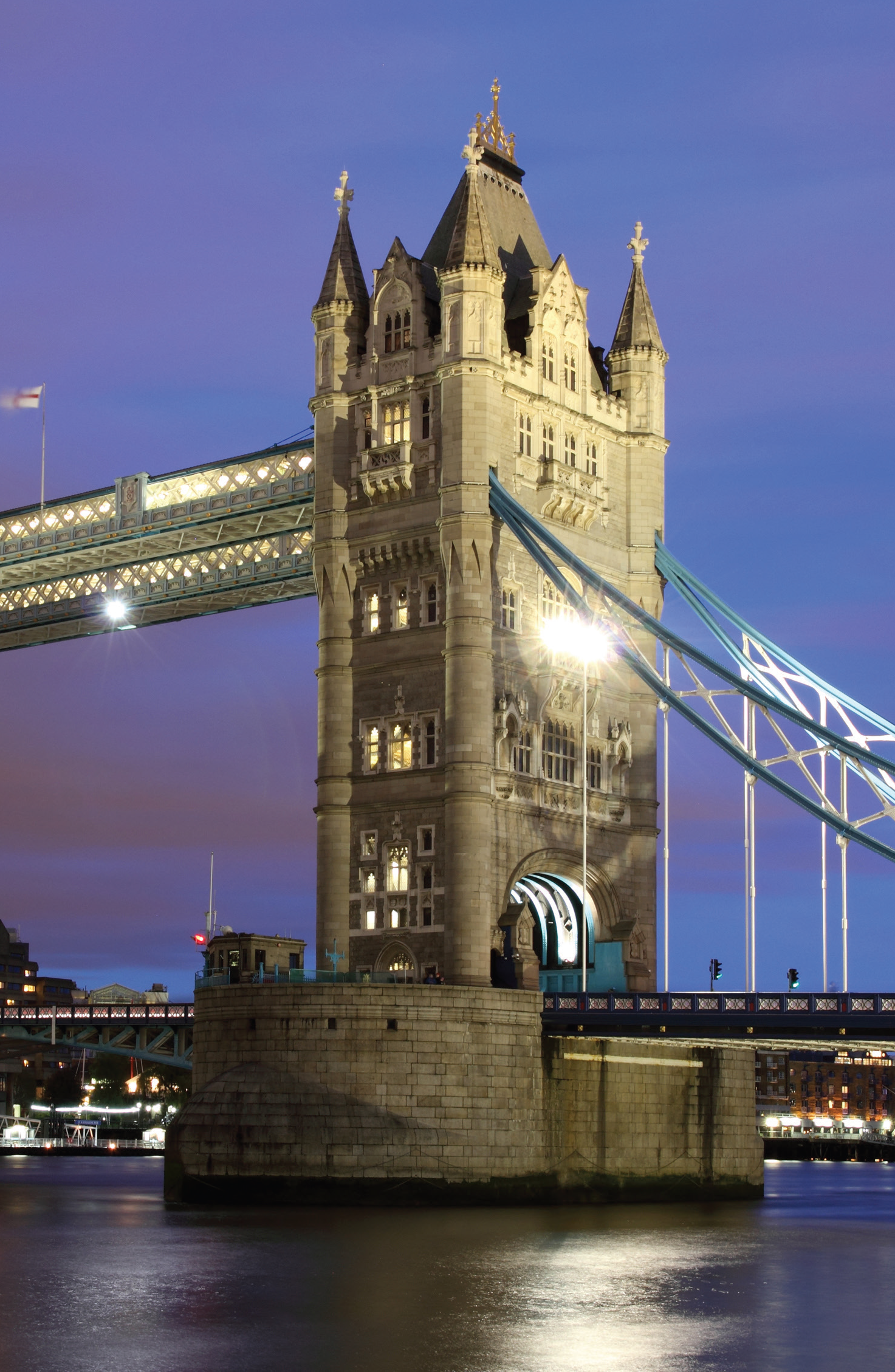 The nation of Ecuador seeks to sign a deal with the Industrial Commercial Bank of China to build a new oil refinery by 2017. The agreements between Ecuador’s state-run oil companies and the Chinese bank are expected to be completed by September. Ecuador’s oil industry is controlled by three state-run firms, which are cooperating on the deal.

The new refinery is expected to produce 200,000 barrels of oil per day. The loans from the Industrial Commercial Bank of China are expected to total US $9 billion, with the first $2 billion to be issued in August, a Reuters report said.

Three Middle-Eastern-based banking institutions signed a Memorandum of Understanding (MoU) that will allow traditional Muslims more access to capital. Al Salam Bank Bahrain (ASBB) and Bahrain-based BMI Bank signed the agreement with the intent to pool their expertise and resources, a report by CPI Financial stated on June 8, 2014.

It was unclear how much capital will be available as a result of the agreement. Nevertheless, the agreement is significant because it means Muslims who live by the strict Sharia law will be able to access capital from these Sharia-compliant institutions. Bankers involved in the deal said their intent is to expand Sharia-compliant services.

A ruling by Brazil’s second-highest court dealt a blow to the nation’s banks this week and caused shares on the nation’s main stock exchange to fall. The ruling comes after a decades-old dispute. When Brazil’s economy was still developing in the late 1980s, hyperinflation led the Brazilian government to peg savings rates to consumer price indices. For about five years, interest rates paid to depositors suffered. The court ruling came out in favor of bank depositors, who charged that they were denied fair interest payments. The victory for depositors could cost banks up to $148 billion in compensation charges, according to a Reuters Report.

US Banking Could Get a Major Review

US Bank regulators will take a serious look at the current state of the financial system and consider which aspects of the system are beneficial and which are burdensome and inefficient.The examination of the banking system is not the result of any specific current concern, but rather, a mandate that is part of a 1996 law.

The Economic Growth and Regulatory Paperwork Reduction Act of 1996 requires a review of banking regulations every ten years. The law divides bank regulations into 12 different categories, which are to be reviewed over the next two years, according to a report released by the Federal Reserve this month.

In a banking deal that will create one of the largest Sub-Saharan banks outside of wealthy South Africa, First Nigeria Bank acquired ICB West Africa. ICB currently operates branches in Ghana, Gambia, Guinea and Sierra Leone that provide major backing for 28 different financial markets. The bank’s CEO, Bisi Onasanya, told the business blog Ventures that it is the bank’s goal to become the largest corporate- lending institution in Sub-Saharan Africa and that this latest acquisition is in line with his company’s long-term goals. Diversifying holdings and gaining access to foreign investments are major priorities for the bank.

Officials at HFC Bank in Ghana have voiced their displeasure with Republic Bank after about a year of working together. Last year, Republic Bank acquired a 40-percent stake in HFC Ghana. A dispute ensued due to a Ghanaian financial law that says that any time an individual or institution acquires at least 30 percent of a Ghanaian bank’s shares, they must bid for the remaining shares.

Republic’s corporate secretary, Jaqueline Quamina, told Trinidadian Express that Republic doesn’t want to carry out a hostile takeover of HFC and doesn’t want to be perceived as doing so. HFC sees the hesitation as a breach of contract.

The Irish government is establishing a state bank that will pump a half-billion euros into the nation’s starved capital sector for small- and medium-sized enterprises. The lack of available capital for the SME sector is seen as one of the biggest vulnerabilities of the Irish economy and a threat to economic recovery, Irish banking officials said.

The state bank will be known as the Strategic Banking Corporation of Ireland and will be joint-funded by German bank KfW, the European Investment Bank and the nation’s pension reserve fund. Finance Minister Michael Noonan said lending could begin before the end of the year.

Sir Richard Lambert has been tasked, following recommendations by a Parliamentary Commission on Banking Standards, to create a new independent body that will oversee the activities of the nation’s scandal-ridden banking industry. Lambert is a former editor of London’s Financial Times and served as a member of the Bank of England’s Monetary Policy Committee.

More recently, Lambert served as director general for the non-profit Confederation of British Industry, or CBI. In a statement he made in Banking Standards Review, Lambert said that he expects the independent body to be operational before the end of the year, and in the same statement, he invited financial institutions to become involved.