Top Posts
Digital Transformation For Financial Systems In A Changing World
How Gamification is Catapulting Digital Banking to the Next Level
Challenges Remain, But There Are Opportunities to Be Had in...
Interview with Mr. Olukayode Pitan, Chief Executive Officer and Managing...
Commodities Outlook for 2023
The Value of Cash in a Time of Crisis: How...
Home Banking Is Consolidation on the Horizon for India’s Banking Sector?
Banking 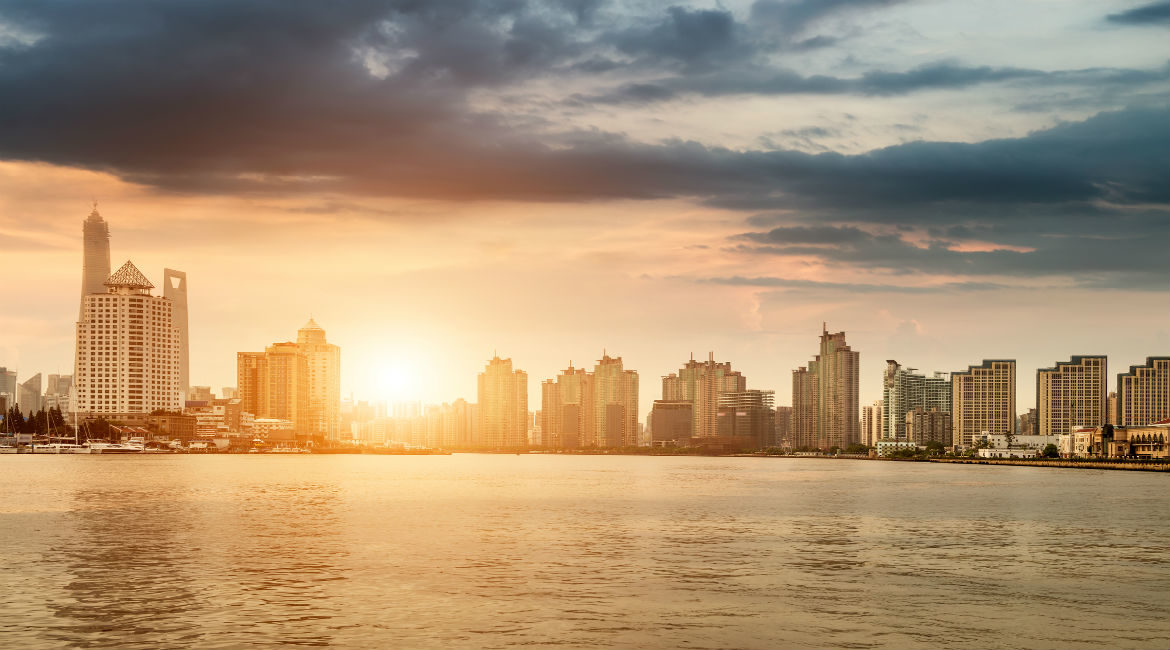 On April 1, 2017, India’s largest bank, the State Bank of India (SBI), expanded its size even further after completing its long-awaited merger with Bharatiya Mahila Bank and five of its commercial banking subsidiaries: State Bank of Bikaner & Jaipur, State Bank of Hyderabad, State Bank of Mysore, State Bank of Patiala and State Bank of Travancore. By most metrics, the merger created a banking behemoth—it propelled SBI onto the list of the world’s 50 biggest banks by assets, while the bank can now boast of a total customer base of 370 million, a network of 24,000 branches and ATMs numbering almost 60,000. However, the financial picture for the new entity since the merger leaves much to be desired. In addition to posting huge losses, the consolidated bank has a gross nonperforming asset (NPA) ratio of 9.04 percent—more than 2 percent higher than the equivalent figure for the parent bank alone and just one indication of the bad-debt problem that has mounted to serious levels for many of India’s banks. As such, the calls to address the rising NPAs through industry consolidation are growing louder.

Indeed, some estimates suggest that bad loans constitute almost 20 percent of banks’ total assets, having grown by a staggering 135 percent during the last two years. State-owned banks shoulder many of those bad loans, and were estimated to have been lumbered with around Rs 6 trillion of nonperforming assets by the end of 2016, 54.6 percent more than what they had amassed 12 months earlier. More than five banks have recently reported a gross ratio of bad loans to total loans of more than 15 percent.

The Reserve Bank of India (RBI) has sought to take significant strides to curtail the NPA problem. Since April 1, a revised prompt corrective action (PCA) framework has been implemented on banks, mandating them to maintain minimum thresholds related to capital, NPAs, profitability and leverage ratios. If those required thresholds are not met, one of three scenarios could transpire for the problem bank—either it undergoes a merger, it undertakes a reconstruction, or it declares bankruptcy. As such, many see the implementation of the PCA as a precursor to further banking-sector consolidation in the coming years.

Indeed, efforts in this vein have received notable backing recently from Reserve Bank of India Governor Urjit Patel and Deputy Governor Viral Acharya. According to Patel, “It is not clear that we need so many public sector banks. The system could be better off if they are consolidated into fewer but healthier banks”. He also believes that given the abundance of cooperative banks and microfinance institutions (MFIs) that can serve communities, “some banks can be merged, as a quid pro quo for timely government technical injection”. Acharya, meanwhile, has publicly posited that India’s banking system will prosper if it is “consolidated into fewer but healthier banks”, having also lamented the fact that the poorest performing lenders seem to receive the most capital in order to shore them back up to regulatory requirements. In March, he suggested that regulators “must not allocate capital so poorly, recreate ‘Heads I win, tails the taxpayer loses’ incentives, and sow the seeds of another lending excess”.

In addition to the central bank, the government’s finance minister, Arun Jaitley, has increasingly lent a supportive voice to the idea of consolidation among the country’s state-run banks. Jaitley believes that the presence of weaker banks is simply unnecessary in today’s globally competitive climate, recently asserting that he wants “fewer banks but bigger and stronger banks which can be of international level”. Although he has not implemented any explicit consolidation measures as yet, the minister said that the government is “seriously” reviewing such moves, and that “as far as consolidation in some areas is concerned, it is in fairly advanced stages”.

If the government does impose some official policies, it will follow a series of measures it has taken to whip the public-sector banks into shape during the last few years. Soon after coming to power three years ago, the Narendra Modi government announced the “Indradhanush” initiative, which involved a planned capital injection into the lenders over a four-year period (2016-19) of Rs 700 billion; the creation of a Banks Board Bureau in order to more effectively implement growth and development strategies; and the proposal of organisational changes in order to improve the structure of banking governance. In order to expedite the recovery process from delinquent borrowers, moreover, the government passed the Insolvency and Bankruptcy Code to simplify the framework surrounding bankruptcy, as well as allowed systemically important non-banking financial companies (NBFCs) to be classed as “secured lenders” under the Securitisation and Reconstruction of Financial Assets and Enforcement of Security Interest Act, 2002 (SARFAESI Act), thus enabling them to enforce security interest on assets charged to them without having to resort to judicial authorities.

However, according to S&P Global Ratings, such measures are unlikely to be enough to reduce the overall level of stressed assets within India’s banking sector. The ratings agency recently forecast that total stressed assets will increase to 15 percent of total loans by March 2018, despite regulatory requirements continuing to rise until 2019. Public-sector banks are expected to account for the overwhelming majority of those assets; in the words of S&P, “the performance of the…public sector banks that we rate was dismal in the March quarter of the last fiscal. Year-over-year increase in non-performing loans (NPLs) led to higher provisions and lower profits and the capital available to absorb unexpected losses remained thin”. They may be required to implement “haircuts” on loans to certain borrowers, while profitability is also expected to remain subdued.

Perhaps such statistics will provide an even stronger argument for industry consolidation. However, whether any more mergers materialise in the near future is not certain. The finance ministry recently predicted that it expects further merger activity to affect three to four more public-sector banks in the country, with some reports implying that those lenders to be affected will be Punjab National Bank, Bank of Baroda, Bank of India and Canara Bank, all of which are expected to merge with other banks. Others see consolidation between banks and non-banking entities; for instance, Moelis & Company’s head, Manisha Girotra, recently observed that “rather than bank-to-bank, there is a lot of consolidation activity in bank to NBFC, bank to MFI…and I think you will see more of those happening. Also, a lot of capital is chasing the FinTech players….I think the FinTech sector will remain active in the 12-18 months with regard to consolidation”.

Either way, as the concerns over the health of India’s banks continue to grow, the more pressures there will be on regulatory authorities to consolidate the sector.