Top Posts
Challenges Remain, But There Are Opportunities to Be Had in...
Interview with Mr. Olukayode Pitan, Chief Executive Officer and Managing...
Commodities Outlook for 2023
The Value of Cash in a Time of Crisis: How...
The US-Africa Leaders Summit: Fostering a Closer Relationship with the...
Three Key Sectors in Which to Invest in 2023
Home Banking Could Banks Turn to Relationship Lending During This Time of Crisis?
Banking 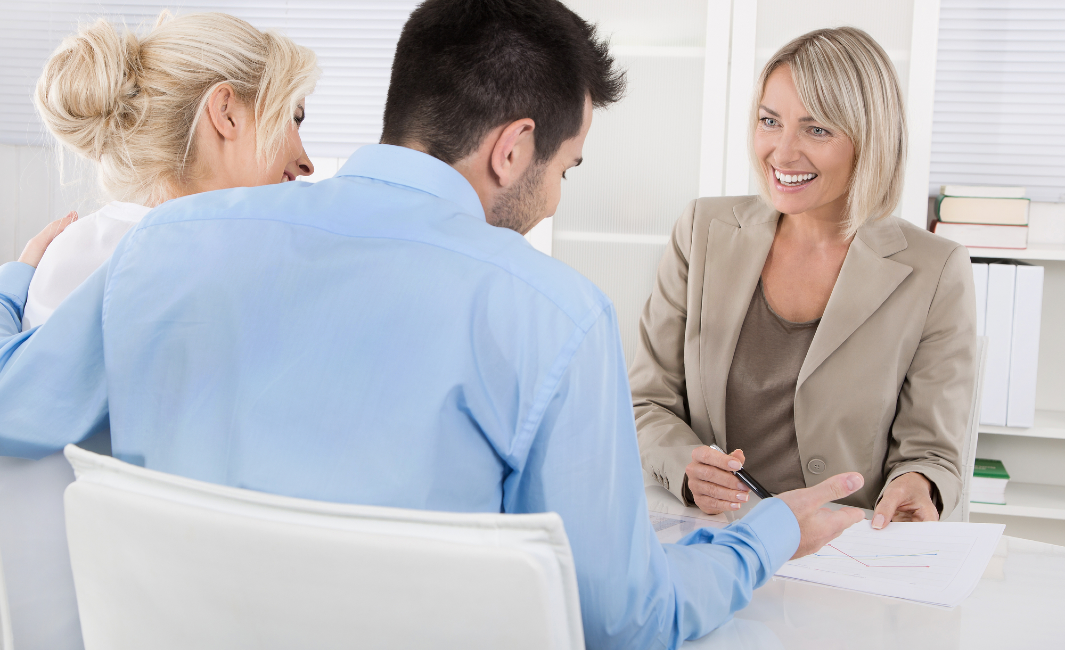 Banks have fared much better during the ongoing economic shocks brought on by the COVID-19 pandemic than they did during the 2008 global financial crisis (GFC). Indeed, thanks to more than a decade of reforms that have seen significantly more stringent capital and liquidity thresholds being imposed by regulators, the global banking sector has, by and large, been a major source of strength to individuals and businesses that have watched their incomes take spectacular nosedives as a result of the pandemic.

But with the economic downturn still far from being reversed and a major solvency crisis resulting from a wave of bankruptcies likely to appear on the horizon sooner rather than later, the resilience of banks all over the world is sure to be severely tested. In response, banks will seek ways to ensure they can withstand these pressures whilst still providing credit to the real economy. As such, some are now pointing to relationship lending as one possible method to alleviate the incoming headwinds.

Although a definition of relationship lending has not been set in stone to date, it is generally accepted as a process through which the bank acquires proprietary information about its customers over time through regular interactions—information with which the bank can then make the most suitable lending decisions pertaining to those customers. Typically observed in smaller banks, it is an approach to banking that is considered more consultative than other banking methods, whereby the lender familiarises itself with the customer’s specific situation, challenges and needs and then makes ostensibly more informed decisions based on the information it acquires.

Relationship lending thus tends to be more frequently practiced by banks when dealing with small firms rather than large corporates. Among the most critical problems banks are tasked with solving is ensuring that the credit that borrowers receive is commensurate with their creditworthiness. But allocating credit to SMEs (small and medium-sized enterprises) can often be more challenging given the lack of transparent information normally disclosed, such as audited financial statements or publicly traded debt or equity. Banks can use relationship lending to address this challenge, therefore, with banking personnel collecting proprietary information—also known as “soft information”—about the company through regular contact. Such information can thus prove vital in helping banks determine the appropriate amount of credit the firm should receive.

And in times of crisis—as much of the world currently faces—the bank’s role in intermediation becomes all the more important, and the relationships that banks have with their borrowers become crucial in gleaning soft information. Such relationships rely not only on the reputation and trust banks offer to their clients but also on the ability of banks to monitor client behaviours effectively and mitigate common problems related to moral hazard and information asymmetries between lenders and borrowers. Indeed, a 2016 study of how relationship lending and transaction lending in Italian banks vary over the business cycle—“Relationship and Transaction Lending in a Crisis” by Patrick Bolton, Xavier Freixas, Leonardo Gambacorta and Paolo Emilio Mistrulli—found that because relationship banks gather information on their borrowers, they can lend to profitable firms during a crisis with operating costs typically higher than that of transaction banks due to the services they provide. Relationship banks thus charge higher intermediation spreads in normal times but offer continuation lending to profitable firms at more favourable terms than transaction banks do during times of crisis.

This view of relationship lending being crucial to banks in times of crisis is further supported by a 2017 Bank for International Settlements (BIS) working paper by Ryan N. Banerjee, Leonardo Gambacorta and Enrico Sette, which studied the real consequences of relationship lending on firm activity in Italy following Lehman Brothers’ default shock and Europe’s sovereign debt crisis. The research found that following Lehman’s default, banks offered more favourable continuation-lending terms to firms with which they had stronger relationships, with such favourable conditions enabling firms to maintain higher levels of investment and employment. The insulation effects of tighter bank-firm relationships were still present during the European sovereign debt crisis, moreover, especially for firms tied to well-capitalised banks. “We find evidence that during the financial crisis, banks directed credit to relationships which had the greatest pre-crisis value,” the study noted. “In particular, we find that in the cross-section of banking relationships, firms provided more insulation to firms which paid higher pre-crisis interest rates on credit. Thus, firms which paid more to maintain relationships before the financial crisis were rewarded with more insulation to their credit supply during the crisis.”

Such results highlight some of the key advantages of relationship lending during times of crisis. By leveraging on borrowers’ proprietary information that may not have been widely disseminated, banks can accommodate borrowers with more flexibility when required and to greater degrees than with other banking arrangements. As such, relationship banking can be pivotal to borrowers in downturns by helping them to avoid potential tail-risk events such as loan defaults, something to which smaller, less transparent firms may be more susceptible. That said, should firms anticipate that banks are more likely to show leniency because of having cultivated strong relationships, the incentive to avoid default may well disappear. With that in mind, banks must remain duly vigilant and ensure that lending relationships are severed in a timely manner, especially if there is no chance of any material improvement in borrower creditworthiness in the near future.

It is also worth considering the increasingly competitive global marketplace in which banks now find themselves. With the relentless rise of the fintech (financial technology) sector and nimble start-ups that can more easily leverage big data in order to ascertain substantial volumes of information about their customers—creditworthiness included—the long-term relationships that banks have fostered with many of their clients should be seen as distinctly advantageous and a benefit that the new crop of non-banking financial companies largely does not possess. Indeed, a 2019 study found that a model based on machine learning (ML) and non-traditional data used by a fintech company in China was better at predicting losses and loan defaults than traditional models, particularly upon a negative shock to the aggregate credit supply. While this implies that ML is adept at mining non-linear relationships between variables in periods of stress, the study also found that the comparative advantage of credit scoring based on ML and big data declined for those borrowers with longer credit histories. This suggests that banks may still have a comparative advantage in relationship-based lending, as they can effectively utilise the soft information they gleaned from long-term customer relationships.

Clearly, there is still considerable value to banks from relationship lending, which may well be amplified during periods of economic crisis. “BigTech companies have all the ingredients to get ahead, in general, in the post-Covid world. They are digital natives and have the technology, customer base and brand recognition as well as vast amounts of data and deep pockets. They also have the incentives to enter into financial services,” according to The Future of Banking study conducted in June 2020 by the Centre for Economic Policy Research (CEPR) entitled “The Bank Business Model in the Post‑Covid-19 World”. “However, banks may also enjoy a revitalisation of relationship lending as they continue lending to customers during the crisis, with soft information more valuable than hard information.”

The Importance of Data Sharing for the Economy of Tomorrow

Instead of spending time on Relationship Management by traditional Banks, they should adapt BaaS technology. Going back to banking fundamentals, traditional Banks have a banking licence given by the country’s Central Bank to operate. Banks also have customer deposits. The main benefit for the bank within the BaaS ecosystem, is that traditional banks can establish strong relationships with fintech companies, allowing for collaboration opportunities between the banking and fintech sectors rather than having to compete with each other. Fintech becomes a client of the bank. Today Fintechs have the flexibility to serve almost any financial need for potential customers, and, as such, collaboration with them allows banks to continue benefiting from the often powerful value chains that are embedded in the platform. Fintech can also bring new customers to the bank to help increase their credit t and lending business with handpicked customers. Fitch also provides access to unbanked areas in the country to traditional banks because of their cost effective mobile technology .

It may be remembered that Fintechs provide various banking offerings to their customers by building their services on top of the existing regulated infrastructure of licensed banks. This enables service providers to embed a wide range of financial services into their package of offerings for their customers. The customers are not themselves account holders in the supporting bank.

The most essential aspect of BaaS is that they enable what is termed, pay-for-service banking. Fintech companies can easily pick from a range of financial products and then customise them to the needs of their customers. By this way, they can create new financial platforms of their own. The scale of opportunities is immense. There is a huge and growing business potential via BaaS platform.