Top Posts
How Technology Is Helping to Solve Global Supply-Chain Issues
UK Inflation Climbs to Fresh 40-Year High
Extended Reality and the Metaverse Are Leading Financial Services into...
Digital Currency: India’s Move Towards a Digital Financial System
Algarve Snapshot: The Growth of Overseas Buyers
Will London Have to Send More Banking Jobs to the...
Home Banking Davos 2014 from a banking industry perspective
Banking

Davos 2014 from a banking industry perspective 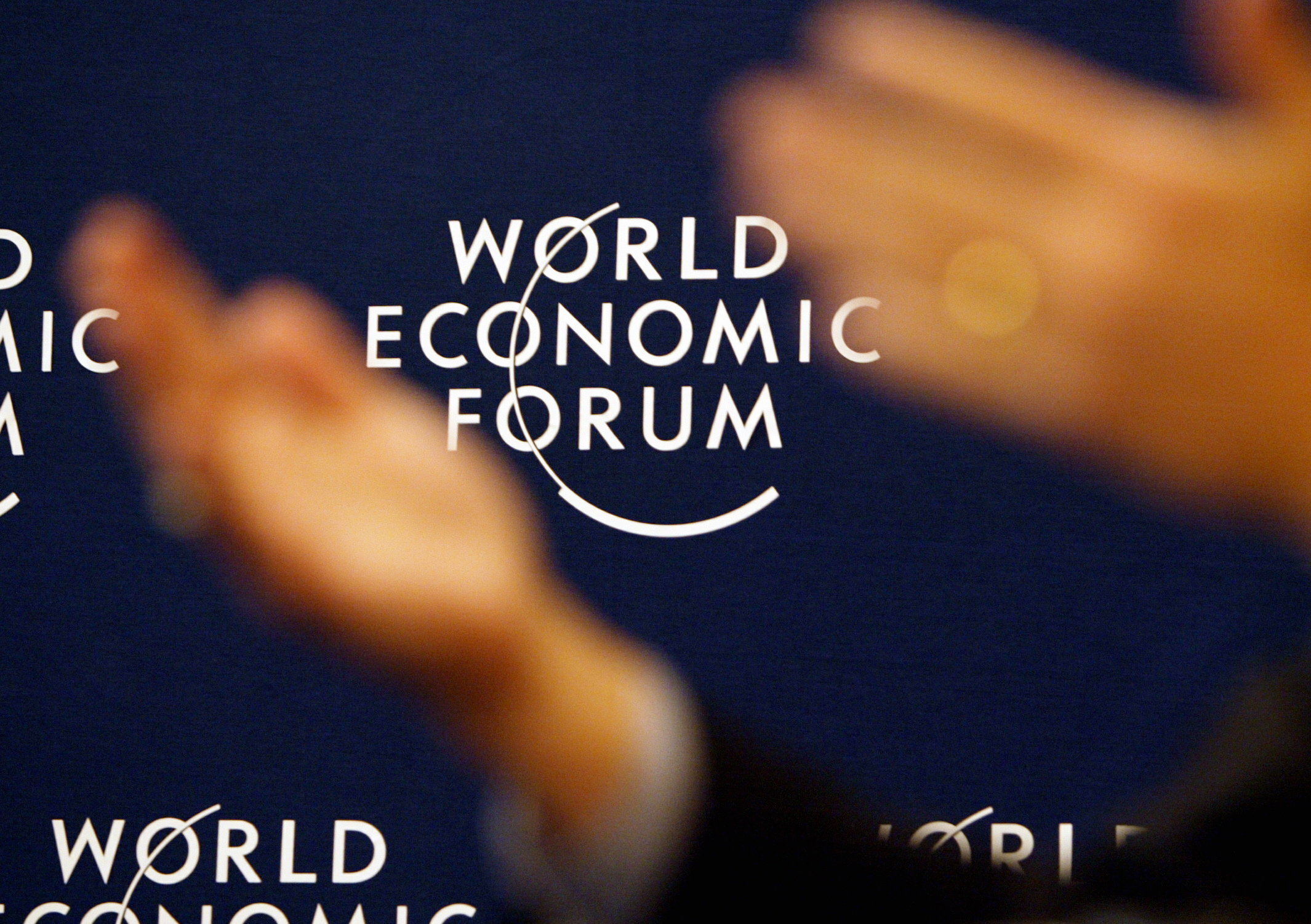 A World Economic Forum session on January 24th witnessed a clash of Titans: while the bankers argued that the banking system is healthier now, as compared to 2008, the hedge funds insisted that high leverage and opacity of balance sheets continue to be major concerns. Axel Weber, UBS Chairman, voiced his view that if the major European Union banks fail the ECB stress test later this year the global markets could react. ECB President Mario Draghi had earlier spoken about the dramatic recovery in the euro zone during the last two years and the need to watch for any trend toward deflation in the euro zone economy.

The view that banks are now safer was also opposed by the founder of the Elliot Management Corporation hedge fund, Paul Singer, who argued that leverage has continued to be very high and the required transparency of bank balance sheets has not yet materialized. He concluded that banking institutions do not necessarily understand their risks.

There was a debate on whether the large banks continue to benefit from any subsidy. Analysts had declared that at the peak of the financial crisis the bank subsidy burden was tens of billions of euros annually. Mr. Singer suggested that the effective subsidy continued to be intact. But Douglas Flint, Chairman HSBC, stated that the subsidies are automatically passed on to the customers.

While the focus of discussions was on the hidden risks of the euro zone banking system and the need for a strong banking union for the EU countries, to strengthen the common currency union, some speakers also were of the opinion that the stress test must establish its credibility by exposing the risky assets hidden in balance sheets. The paradox of a single monetary policy having to accommodate 18 different fiscal policies of EU countries in the euro zone economy was raised by some speakers.

Bankers however hope that the European Central Bank’s stress test on the largest EU banks would   breathe life into the process of consolidation, through a regional and globalized merger and acquisition activity, which could rebuild the confidence among investors and lenders. The financial crisis had generated the crisis of trust in EU countries, resulting in the breakdown of cross-border flow of investments and banking. Many of these countries are compelled to hoard unproductive capital. The bankers, delegates and regulators hope that a review of balance sheets of over 120 euro zone banks  would help determine and manage the risk, by bringing transparency on the quality of banks’ loans and other assets.

Deutsche Bank co CEO Anshu Jain thinks that the progress towards the much anticipated banking union and the accelerated cross-border deals would take time. Some bankers also suggested that the health checks on the quality of assets, capital adequacy and stress tests for the resilience of banks need to be applied comprehensively and rigorously. They point out that the 2011 stress tests had failed to detect the weaknesses of the major banks of Spain and Ireland, which subsequently failed and required a hefty bailout.

“The lending activity level in the Euro zone banks continues to be very low” commented Lord Udair Turner, the former head of the UK’s Financial Services Authority. He stressed the need to strengthen the rules governing EU banks. Deutsche Bank’s Anshu Jain feels that inter-bank lending is not picking up and US banks are ahead of the European banks. While agreeing with Mr. Jain, Lord Turner argued in favor of a single banking market, similar to the banking market in America, by moving further towards federalization. German finance minister, Wolfgang Schaeuble, while disagreeing with Lord Turner, commented that, considering the dissimilarities between the European Union and the US, only the banking reforms and fiscal discipline could help solve the difficulties.

The top European leaders finally reassured the delegates that enough money would be made available for recapitalizing banks which fail the stress test. This declaration put to rest the lingering doubts about the fate of those banks which would fail the review.

Jeroen Dijsselbloem, Minister of Finance and president of the Eurogroup

Jeroen Dijsselbloem, the finance minister of the Netherlands and president of the finance ministers Eurogroup, explained that banks that fail the stress test and are unable to raise fresh capital from the market could approach their own governments and if necessary, finally, approach the European bailout fund. He stated that EU finance ministers had given an in principle consent for the arrangement, while the final approval would be completed in March.

In the US banks with serious problems were required to take capital from the government, when they were not able to raise it from the market. But euro zone countries such as Germany were initially reluctant to finance bank bailouts in another euro zone country. Some speakers on the panel commented that inadequacy of trust was the main cause for the decline of lending in the euro zone countries.

There was also some discussions on the Single Resolution Mechanism for the closure of ailing banks with a common set of rules agreed earlier by the European leaders. A 55bn-euro common fund to be set up by the ECB and financed by the banking industry, of the respective euro zone country, for 10 years was discussed. The latest deal was targeted toward the formation of a euro zone banking union that could replace or reduce the necessity of future Government-funded bailouts. The fact that EU has finally woken up to the need for a banking union was highlighted by Lord Turner. The need for treaty changes for the EU to allow banking union was also touched upon by some speakers.

The Governor of the Bank of England, Mark Carney, raised the issue of conduct risk as a pressing problem for the banking industry. He discussed the growing problem of these risks with senior bankers such as Douglas Flint, chairman of HSBC and Anshu Jain, in the private WEF session.