Top Posts
How Gamification is Catapulting Digital Banking to the Next Level
Challenges Remain, But There Are Opportunities to Be Had in...
Interview with Mr. Olukayode Pitan, Chief Executive Officer and Managing...
Commodities Outlook for 2023
The Value of Cash in a Time of Crisis: How...
The US-Africa Leaders Summit: Fostering a Closer Relationship with the...
Home Banking Do Better Days Lie Ahead for Wells Fargo?
Banking

Do Better Days Lie Ahead for Wells Fargo? 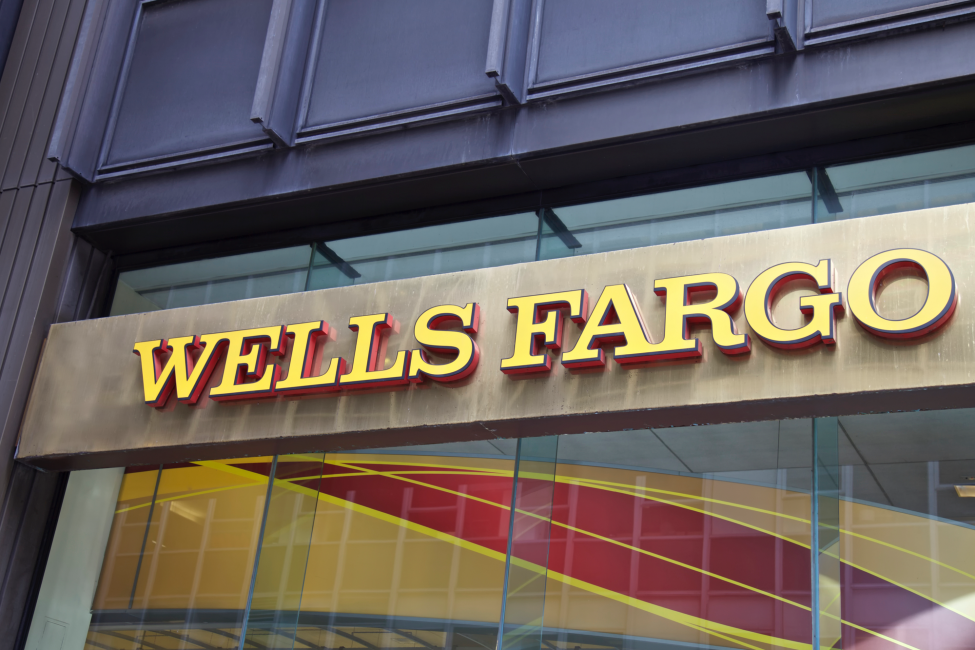 “I like Wells better than anything by far. We bought Wells this year. We’ve bought Wells month after month…for a lot of years. I like loading up on the one I like best.” That was the summation of one Warren Buffett back in 2012, at a time when he considered Wells Fargo his favourite bank. Indeed, it was Berkshire Hathaway’s biggest position at one point. But such a glowing appraisal from none other than the Oracle of Omaha himself must now seem like another lifetime for a bank that has suffered hugely under the weight of scandals, fines, penalties and even criminal charges. But does a more promising future loom on the horizon for one of the world’s biggest but most reputationally damaged banks of recent times?

Much of Wells Fargo’s problems, unsurprisingly, stem from the revelations in 2016 of the widespread malpractice being conducted by its sales divisions. For any bank, such disclosures would have been undoubtedly scandalous, but the fact that the bank’s business model historically relied on retail-customer business perhaps more than any other major US bank only compounded its problems. As a reminder, the scandal involved Wells Fargo employees, motivated by then-CEO John Stumpf’s “eight is great” motto, attempting to convince each customer to sign up to eight of the bank’s products. In order to meet this target, the bank’s salespeople began to cheat, namely by opening millions of customer deposit accounts and around half a million credit-card applications with neither the customers’ approval nor even their awareness over the course of around 15 years. And despite such underhanded practices being escalated by several employees to management—Stumpf included—little was done to control the situation. The scandal eventually forced Stumpf to resign his position.

The bank was fined in 2016 by several regulatory agencies, including the Consumer Financial Protection Bureau (CFPB) and the Office of the Comptroller of the Currency (OCC), to the combined tune of $185 million. But that was only the beginning of Wells Fargo’s problems. Its decline was further precipitated after reports uncovered that it had cheated customers in other business lines, particularly auto loans and mortgages, for which it eventually agreed in April 2018 to pay out $1 billion to settle allegations it engaged in lending abuses.

By December 2018, the bank announced a further $575-million settlement with all 50 state attorneys general and the attorney general for the District of Columbia in relation to these disclosed practices. “Wells Fargo customers entrusted their bank with their livelihood, their dreams, and their savings for the future,” noted Xavier Becerra, current Biden Administration health secretary and then-attorney general for California, where the bank is headquartered. “Instead of safeguarding its customers, Wells Fargo exploited them, signing them up for products—from bank accounts to insurance—that they never wanted.” And just over a year ago, the bank agreed to settle criminal and civil charges as a result of the maltreatment of customers to the tune of $3 billion. Part of the agreement required Wells Fargo to create a $500-million fund as compensation to investors who, thanks to the existence of so many fake accounts, were fooled into believing that its community banking business was stronger than was the case.

The bank’s problems were considered so serious that as punishment, the U.S. Federal Reserve (the Fed) imposed a $1.95-trillion cap on its assets in early 2018, which has prevented it from growing beyond this threshold, thus losing out on potentially billions of dollars of profit—had it been allowed to grow as normal during the ensuing three years. To have the cap lifted, the bank has been required to stipulate its plan to strengthen its risk management and governance, obtain approval for this plan from the Fed, implement the plan and undertake a review from a third party—before the Fed gives the green light.

By last year’s second quarter, Wells Fargo had recorded its first quarterly loss since 2008; it announced it would cut its dividend to 10 cents per share from 51 cents from the third quarter onwards to preserve capital, following its underperformance on the Federal Reserve’s stress test. “We don’t see anything positive from Wells Fargo to hang our hats on,” David Hendler, founder of research firm Viola Risk Advisors, told Reuters in July. “The company has messed up for a generation.”

As for Buffett, he opined last September that Wells Fargo’s problems would not have been so severe had it given them more immediate attention. “You can cause people to do the wrong thing because they will do what they are incentivized to do,” Buffett told CNBC in February 2020. “They obviously had a very dumb incentive system; people started playing it various ways, and the big thing is they ignored it when they found out about it. I mean, you are going to do dumb things in business, we do them every day, but you absolutely have to attack a problem as soon as it occurs, and you know about it. If that had happened, Wells Fargo shareholders would be a lot better off.”

To its credit, it has made progress recently, with the central bank indicating privately to the lender in mid-February that it had accepted its voluminous proposal for overhauling its risk-management and governance models that it had submitted back in September. The bank’s share price promptly surged to an 11-month high on the news. As such, it represents a major milestone in the bank’s quest to have its asset cap removed altogether. “The Federal Reserve will determine when the work to fulfil the requirements of the consent order is done to their satisfaction,” Wells Fargo stated shortly afterward. “We are focused on doing the work. We maintain strong levels of liquidity and capital, and we are committed to using our financial strength to help support the U.S. economy and our clients while operating in compliance with the asset cap.”

Furthermore, it has undergone considerable restructuring, including narrowing the number of private-client group regions it services from 12 to 8 and undergoing a rebranding of its $47-billion ultra-high-net-worth business, Abbot Downing, which it has moved under its private-banking brand. By joining the Abbot Downing business more formally with the company’s existing Wells Fargo Private Bank brand, “the business is working to unify the WIM [Wealth and Investment Management] business to better serve all its clients, and contribute to the larger transformation happening across Wells Fargo”, according to the company. “The Abbot Downing relationship managers will continue to serve clients under the new job title of Family Office Advisors,” Abbot Downing spokeswoman Julie Andrews told investment news publication ThinkAdvisor. “The branding change will happen in phases.” Wells Fargo also revealed in February that it has decided to sell its asset-management business for $2.1 billion to private-equity firms GTCR LLC and Reverence Capital Partners. The unit manages more than $600 billion and employs some 450 investment professionals.

And there have also been clear changes at the top since the days of the Stumpf-led culture within the bank. The current chief executive officer, Charles Scharf, has pledged on several occasions his unwavering commitment towards making the necessary changes to restore the bank’s reputation, primarily through meeting the goals set by regulators. In July 2020, Scharf also confirmed that he would cut $10 billion from annual expenses. “While our balance sheet is strong, our margins are too narrow,” he said. “We need to begin to take action to improve our results.” But he also remains under no illusion that all of the bank’s troubles are behind it, realising that much of the hard work still lies ahead. “I do believe that we’re making progress,” Scharf told Bloomberg in January. “But if you look at the words that are required in the consent order, they’re really clear, which is execute and implement that, and we’ve got significant work to do.”

Can Supply Chains Adapt to a Post-COVID-19 Reality?

Wells is a mess. They must have laid off all the employees. You can not get anything done there.