Top Posts
Challenges Remain, But There Are Opportunities to Be Had in...
Interview with Mr. Olukayode Pitan, Chief Executive Officer and Managing...
Commodities Outlook for 2023
The Value of Cash in a Time of Crisis: How...
The US-Africa Leaders Summit: Fostering a Closer Relationship with the...
Three Key Sectors in Which to Invest in 2023
Home Banking Does Facebook Want Your Banking Data?
Banking 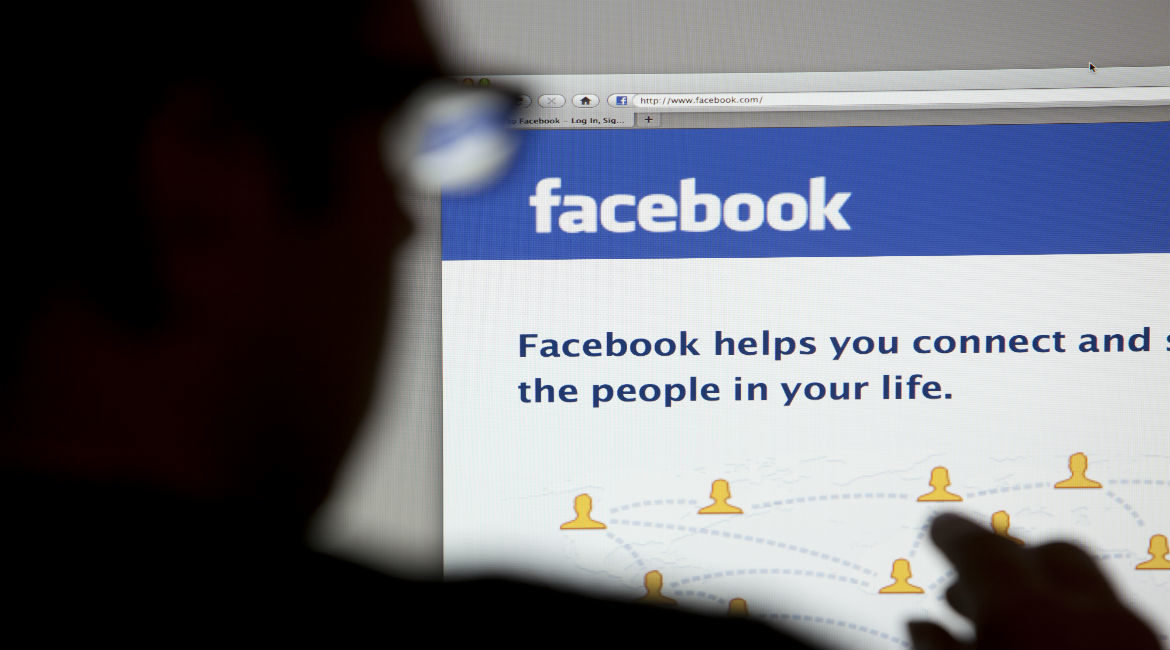 The first week of August saw Facebook announce that it had drawn up proposals with major investment banks and credit-card companies to form data-sharing partnerships. According to the Wall Street Journal(WSJ), “The social-media giant has asked large US banks to share detailed financial information about their customers, including card transactions and checking-account balances, as part of an effort to offer new services to users.”

Banks reported to have been approached by Facebook during the past year include JPMorgan Chase, Wells Fargo, Citigroup and US Bancorp, with the proposals ostensibly enabling users to access personal financial data such as account information via Facebook’s messaging service, Facebook Messenger, instead of having to contact the banks’ customer-service representatives or automated chatbots. Facebook now allegedly wants more banks to use Messenger, which, it is presumed, would improve and/or expand the banks’ customer-service capabilities in some use cases.

Facebook already works with a few banks to facilitate greater banking convenience for users, especially in the realms of chat and account management. Citibank customers in Singapore, for example, can communicate with their bank’s Messenger chatbot to check their balances, report fraud or receive assistance should they be locked out of their accounts. Indeed, Messenger has been used as a catalyst for easier communication between consumers and the wider business world for quite some time; for example, customers who opt in can receive certain airline-boarding passes. Facebook also works with PayPal to allow its users to receive Messenger-based receipts for their purchases.

But during a distinctly turbulent period for the social-media giant, one in which it is being forced to answer serious questions about user privacy and change its data policies, one has to wonder: Why exactly doesFacebook want to pursue the potentially contentious path of seeking to access users’ banking data? After all, recent controversies surrounding its involvement with Cambridge Analytica doesn’t exactly fill one with confidence that any future data that is collected will be used for purely benevolent purposes. Indeed, one US bank has already reportedly pulled away from discussions due to such privacy concerns.

According to a statement, the linking of accounts “enables people to receive real-time updates in Facebook Messenger where people can keep track of their transaction data like account balances, receipts, and shipping updates”. But Facebook has also gone further by explicitly guaranteeing that any financial data it receives will not be shared with external marketers or be used as targets for advertisers. As Facebook spokeswoman Elisabeth Diana recently acknowledged, the purpose of the scheme is that “messaging with a bank can be better than waiting on hold over the phone”, adding that the company is “not using this information beyond enabling these types of experiences—not for advertising or anything else. A critical part of these partnerships is keeping people’s information safe and secure”.

But in a world that is grappling to define what is and what is not acceptable with respect to customer-data disclosure and usage, it remains to be seen whether Facebook will be able to deliver what they intend to without creating problems. Ultimately, the move may well improve banking efficiency on a large scale, especially given that some 1.3 billion people use Messenger each month—that’s just over half of the 2.2 billion per month who use the main Facebook platform. On the other hand, it could be disastrous given Facebook’s track record in safeguarding personal data.

Speaking to TechCrunch, Diana was keen to point out that the WSJ’s implication that Facebook is actively asking financial-services companies for financial-transaction data is “not true”. Instead, the partnership is focused on services such as customer chat and account management. Diana also observed that some banks and credit-card companies themselves have approached Facebook about potentially forming partnerships, and thus the interest is not solely coming from one direction. Moreover, any service that results from such partnerships would be “opt-in”, rather than taking place behind users’ backs, and that privacy would be given the utmost importance—Citibank’s Messenger chatbot service, for instance, requires two-factor authentication via the user’s mobile phone.

At this stage, it would seem that the banks themselves are also keen to show they acknowledge the sensitivity of the issue. Wells Fargo spokeswoman Hilary O’Byrne has said the bank is “not actively engaging in data-sharing conversations with Facebook”; while US Bank spokeswoman Dana Ripley made clear that no “customer information or data with Facebook or any other technology platform” has been shared and that protecting customers’ privacy and personal information is the bank’s “highest priority”. JPMorgan Chase, meanwhile, has provided a statement saying it is not sharing customers’ “off-platform transaction data with these platforms, and have had to say no to some things as a result”. And Citigroup spokeswoman Elizabeth Fogarty provided assurance that the bank regularly has conversations about potential partnerships, but that “safeguarding the security and privacy of our customers’ data and providing customer choice are paramount in everything we do.”

Ultimately, there may well be a business efficiency argument in support of using Messenger for particular banking tasks. But given the recent scandals in which Facebook has been mired, it is likely to take some time at the very least for customers to feel safe to provide further data to the company. A Reuters/Ipsos poll recently found that 51 percent of consumers don’t trust Facebook at all or very much, while Facebook users’ confidence in the company has plunged by 66 percent following the Cambridge Analytica debacle. That means, according to the Ponemon Institute, only 28 percent of surveyed users believe the company is committed to privacy, from 79 percent in 2017, which doesn’t exactly inspire much confidence in Facebook at the moment.

But it is also worth observing that Facebook’s shares actually roseafter the WSJ’s initial report was released. This suggests that while banks may not consider the idea to be particularly appealing at present, it does have some support among shareholders. And perhaps one day, after the current data scandals subside, the idea of using Messenger for banking may not seem like such a controversial one.

Why Marijuana Stocks Are Expected to Boom

Facebook derives +90% of their revenue from selling personal info. That’s their entire edge. Same for Google and all the other “freemium superstars” – which will soon include banks, perhaps? 21st century innovation and VC money is shooting itself in the foot.
Was just given a book by a young author, trying to depict the situation from inside one of these innovative institutions… Guess he wasted half his youth in one himself. Quite entertaining but also sadening that this is where it has come to…