Top Posts
Why the Status of the Fifth-Largest Economy Is a Job...
Syrian Economic Outlook Dims as Internal Conflict, Resource Theft and...
Unwinding the Unconventional Monetary Policy in Japan
Three Significant Payment Trends in 2022
Recessions Hurt: Does the Data Show That the World’s Major...
Every Organisation Should Be Aware of Invoice Scams
Home Banking Electoral Cycles in German Public-Bank Lending
Banking 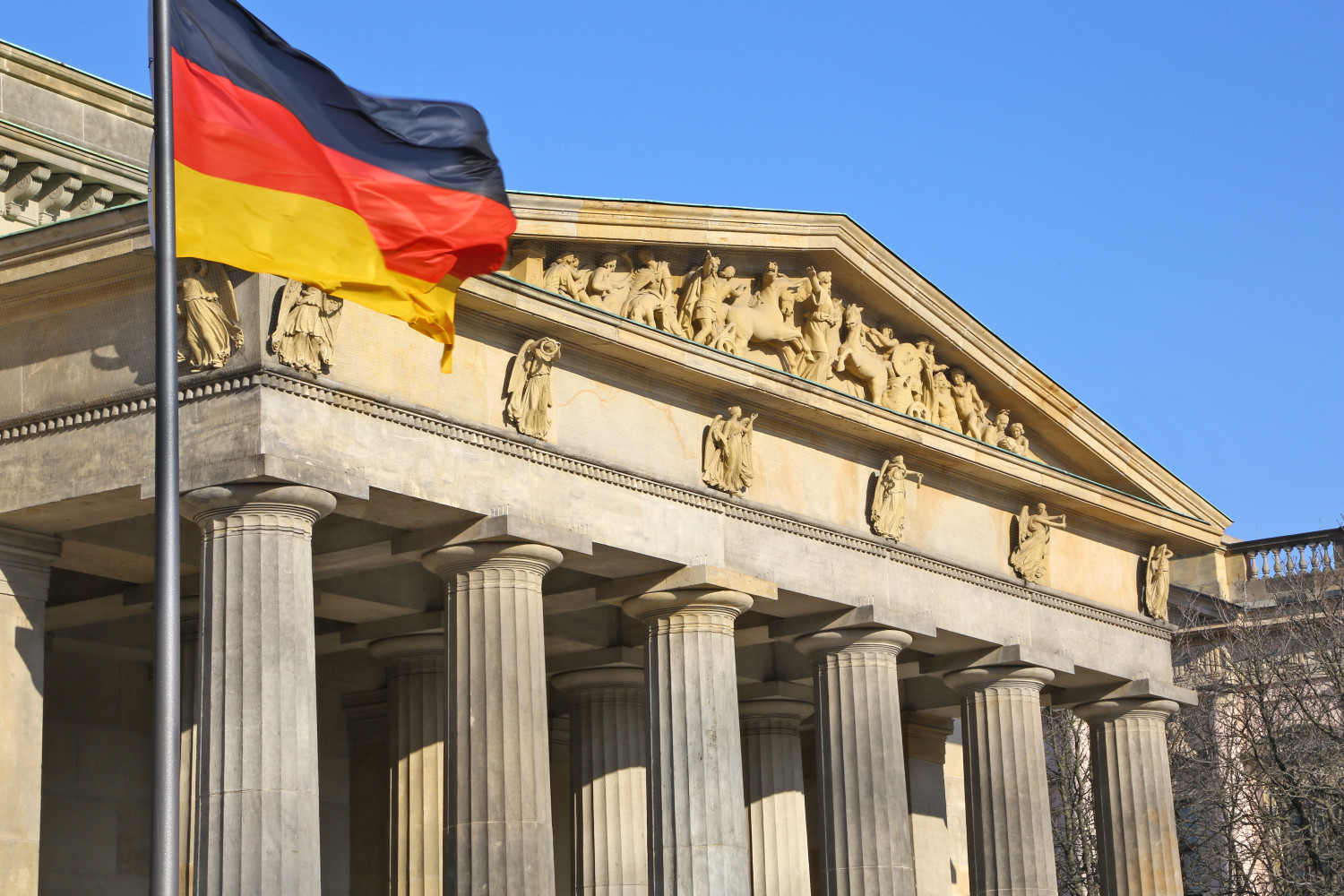 By Florian Englmaier, Professor for Organizational Economics, University of Munich

Government control over enterprises is widespread across the world. While the early economic literature, following Atkinson and Stiglitz (1980), argues that state ownership is a second-best optimal policy to overcome market failure, more recent contributions, following A. Shleifer and R. W. Vishny, oppose this view. This strand of literature asserts that politicians use these firms to extract private rents for themselves or their supporters, thereby creating rather than eliminating social inefficiencies. Government control is particularly prominent in the banking sector, the role of which in the recent financial crises has become the subject of increased scrutiny (see for example Schwartz, 2009). Hence, it is important to understand the consequences of government control over financial institutions.

There is already evidence for rent extraction in the public-banking sector (see R. La Porta, F. Lopez de Silanes and A. Shleifer; P. Sapienza; I. S. Dinç; A. I. Khwaja and A. Mian; S. A. Cole; D. Carvalho)—but it is restricted to developing and emerging countries with notoriously weak institutions. In a companion academic paper, we present evidence for substantial distortions in the lending behavior of government-controlled banks in a highly developed country with a reputation for efficient institutions. There we show that lending policies of German savings banks closely track the local electoral cycle. Their aggregate credit stock systematically increases by roughly 1.5 percent, corresponding to an average of EUR 30 million per bank, in the run-up to county elections.

These results are in line with the hypothesis that local savings banks serve the interests of county-level politicians who push for more lavish pre-election lending in hopes of boosting economic conditions, the mood of the electorate and, ultimately, their re-election prospects. The political tinkering that we document is possible due to a specific institutional feature of the German banking sector: For historical reasons, and with very few exceptions, each German county is matched with one savings bank that is effectively controlled by local politicians. In particular, key supervision functions in the bank’s management, specifically in credit decisions, are filled with county politicians.

The identification of electoral effects is greatly facilitated by a high degree of variation in electoral timing. County elections in Germany are synchronized at the state level but not across states and in general are held in different years than state elections. In addition, German cooperative banks—which have the same regional organization and a similar business model as savings banks, but are not politically controlled—are a well-suited comparison group. Hence, we are able to exploit both intertemporal variation, as banks are repeatedly “treated” with an election over the course of time, and cross-sectional variation, as in any given year some banks are exposed to an election and others are not.

Importantly, we demonstrate that election-induced increases in lending are not demand-driven, as they do neither occur prior to state elections (where standard political business cycle policies might be in place and spur credit demand) nor for cooperative banks (that should be similarly affected by any increase in credit demand).

Moreover, our rich—in large part, hand-collected—data combines comprehensive bank data with detailed information on German county elections that has, thus far, not been available for research. This degree of detail allows us to study the role of political competition in determining the size of electoral distortions. We show that excess election lending is particularly pronounced in counties where the ruling party faces a close re-election race, which likely reflects stronger incentives to resort to inefficient policies if the incumbent is fighting for political survival. This result complements earlier findings (see A. Akhmedov and E. Zhuravskaya) showing that transparency, voter awareness and the maturity of a democracy are important in determining the scope for opportunistic political cycles. While these arguments rest on the assumption that electoral competition is helpful in keeping political tinkering in check, we make the opposite observation. We thereby provide an example for a generally beneficial institutional feature (a sound electoral system that allows for electoral competition) that may have catalytic, adverse consequences when paired with another institutional feature (county politician’s control over savings banks) of less obvious merit.

With respect to the consequences of election-induced lending, there appears to be evidence for the real economic costs of distorted bank policies: While savings-bank profitability is immediately depressed around election years, credit-default rates increase roughly three years after the election took place. These adverse consequences are much more pronounced if the respective election is contested (i.e., if the distortion in lending is particularly strong). This pattern is strongly suggestive of extra-marginal, election-induced loans having a higher risk of default during their remaining terms.

From a policy-instrument perspective, it appears that public spending and loans are substitute levers, suggesting that county politicians tend to use either one of the two more intensively. This is in line with incumbents forming (situation-specific) preferences over which policy instruments to employ to secure re-election. If we had found the two levers to be complements, a simple explanation of our findings would have been that county governments simply finance their discretionary fiscal policies via loans from local savings banks. This does not seem to be the case.

In 2011, the more than 400 German savings banks employed 245,969 people and controlled total assets of EUR 1,098 billion. In the EUR 228.2 billion consumer credit market, the 25-percent market share of savings banks is comparable to a 23-percent share of cooperative banks and much larger than the 7-percent share of all major commercial banks, such as Deutsche Bank or Commerzbank. In the market for corporate loans (including credit to the self-employed), which totaled EUR 1,356 billion, savings banks had a market share of 24 percent, whereas cooperative banks held 15 percent, and all large commercial banks 13 percent of the market. Apart from these aggregate numbers, some savings banks are also of impressive size individually. For instance, in 2011 Stadtsparkasse Munich extended credit of EUR 9.6 billion.

Considering that savings banks constitute such an important pillar of the German banking system and that they are the main lender to private customers and small to medium-sized businesses (or SMEs, generally considered the backbone of the German economy), it is alarming to find their policies substantially distorted.

This has implications for the current discussion about the future of banking regulation in Europe. Under the prevailing policy, German savings banks are, due to their size, exempt from supervision by the European Central Bank ––a decision Germany lobbied for but that appears disputable in the light of our findings.

All numbers taken from the 2011 financial report of the German federal savings bank association.

South-South Trade and Its Implications for the World Economy

Bringing Customer Loyalty Back to the Boardroom